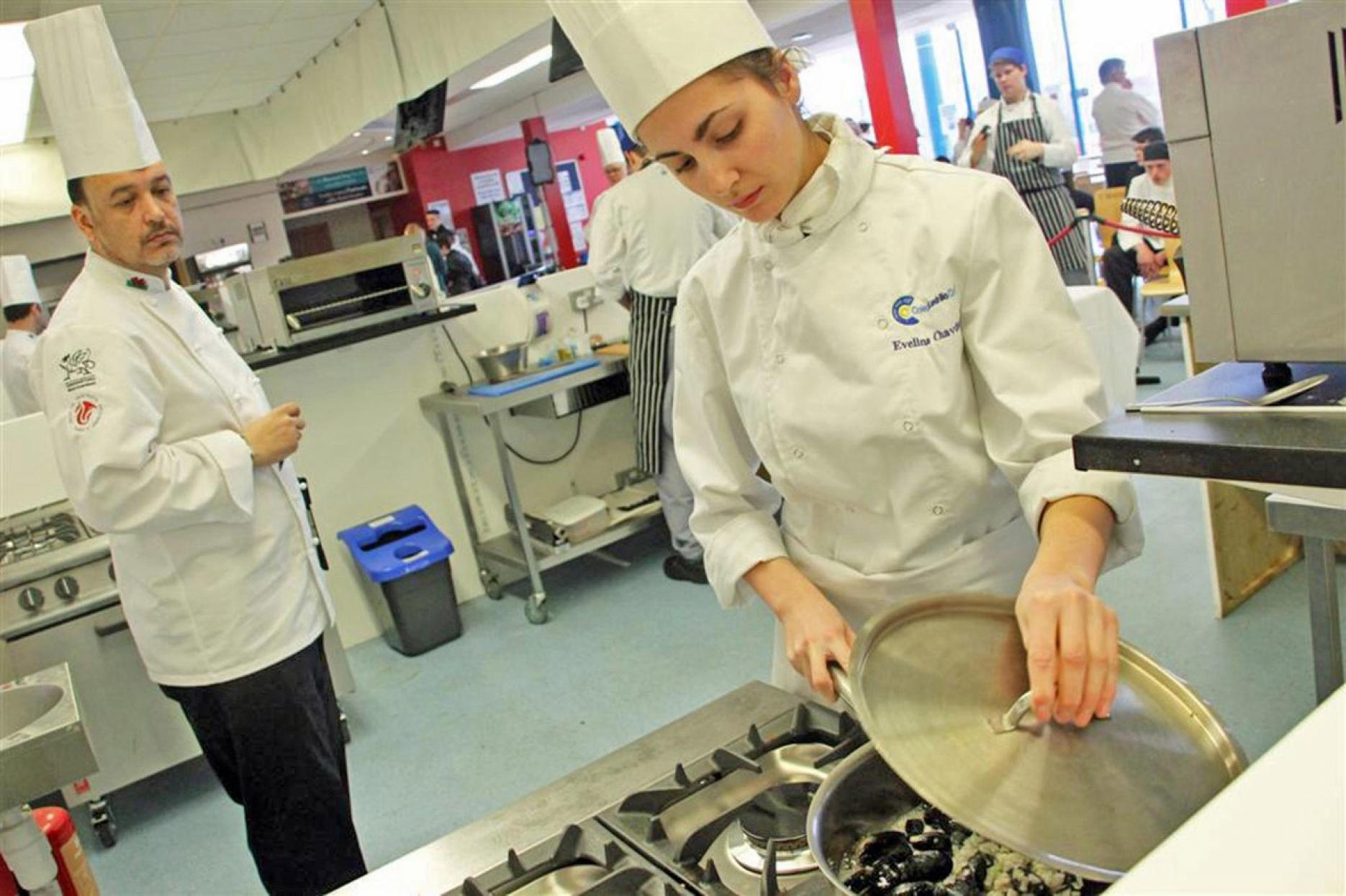 Written by: Edward Waddell
Wales is to have its own heat of the Riso Gallo Young Risotto Chef of UK and Ireland for the first time next month.

The heat will be held on February 22 at the Welsh International Culinary Championships (WICC) organised by the Culinary Association of Wales (CAW) at Grwp Llandrillo Menai’s campus in Rhos-on-Sea.

The international competition, which is being held for the fifth time, is for young chefs aged 17-23 who can inject ‘personality, passion and creativity’ into their risotto dish. Entries must be received by January 31 at https://www.culinaryassociation.wales/competitions.

The Wales heat winner will qualify for the Grand Final at The Tottenham Hotspur Stadium on the April 4. The overall winner will travel to Italy for a three day stage with Fabio Pisani, Alessandro Negrini and their team at the two Michelin starred Il Luogo di Aimo e Nadia in Milan, famous for its contemporary Italian cuisine.

Jacky Moss, who runs the Riso Gallo Young Risotto Chef competition, said she was delighted that Welsh and Irish heats were being held for the first time. Previously, young chefs from Wales had travelled to compete in the Midlands heat.

Arwyn Watkins OBE, CAW president, said: “The Welsh International Culinary Championships is the perfect place for all these culinary competitions in Wales to come together in one place. After the challenges of the past two years, we are looking forward to putting on a fantastic event to showcase the rich talent and skills within our hospitality industry.”