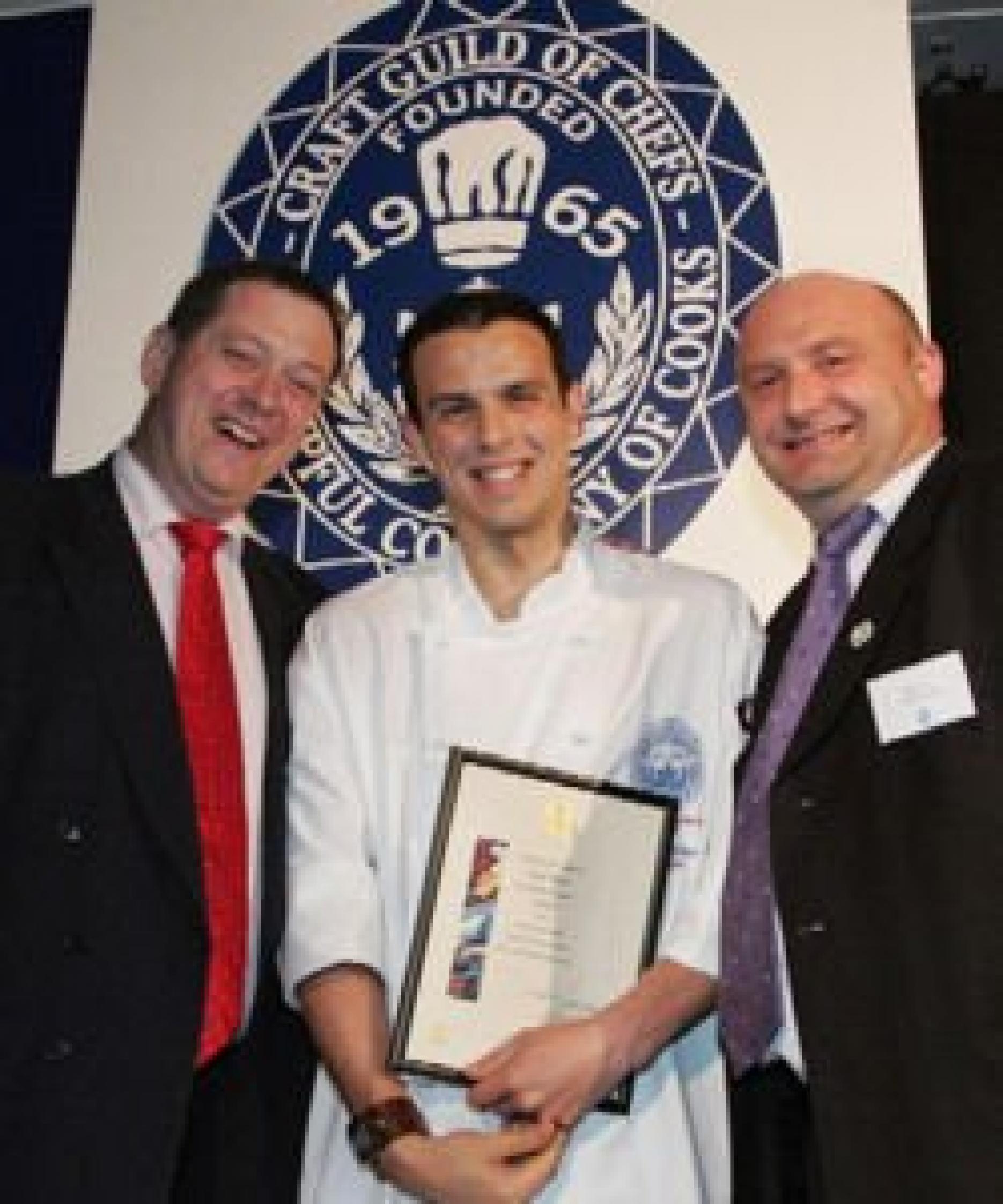 Written by: Admin
A young chef from the House of Commons has been named as the top achiever in this year's Graduate Awards, the Craft Guild of Chefs' culinary examinations for working chefs under the age of 23.
Demi chef Steve Wilson, who started his apprenticeship at the House of Commons four years ago, gained the highest grade while Mark Froydenlund from Westminster Kingsway College was the only other chef out of 12 candidates to achieve the pass rate this year.Following an initial round of exams held at colleges around the country, the gruelling day-long final involved a knowledge test, butchery and fishmongery skills, a mystery basket challenge using duck and the preparation of the classical dish sole Veronique, plus a pear savarin dessert.The two chefs win a host of prizes including culinary tours to Luxembourg courtesy of Villeroy & Boch and Scotland with James Knight of Mayfair. Highest achiever Wilson will also spend two weeks experiencing the rich food culture in Barcelona thanks to sponsor Select Spain.“These awards are about recognising the best of the best and as such the rigorous tasks set were challenging in the extreme,” said Graduate Award chairman Steve Munkley at the presentation lunch held at the Royal Garden Hotel, Kensington in September.Chairman of the judges Steve Love said that despite the tough challenges set, all 12 candidates worked hard and should be praised for sitting the final exam. “They all showed a real determination to succeed. It takes guts and determination to stand up and be judged like that. I think they all have a great future in the industry.”Although they were demanding, top graduate Wilson said he enjoyed the exams and had learnt a thing or two from the experience: “It was good fun, even though it was stressful. It was the first time I’d done a mystery box and I enjoyed thinking on my toes. One of my favourite things at work is creating menus - coming up with dishes and costing them out, etc."The Graduate Awards is different to any competitions I’ve done before. It’s more like my final exams at college. There is the written exam that tests your knowledge; the butchery and fish skills; you’re put on the spot with the mystery basket; the classical dish tests your traditional cooking skills and then of course there’s the dessert. It covers everything, which is great.”Wilson’s prize trip to Barcelona is yet to be scheduled but the young chef hopes to be able to visit the city’s most famous restaurant, El Bulli while he is there. “I’ve always been interested in the style of cooking of restaurant’s like the Fat Duck in Bray. I’d love to visit El Bulli, so hopefully I’ll be able to time the trip right so it will be possible.”The final candidates that took part in the 2007 Graduate Awards are as follows...• Mark Froydenlund, Westminster Kingsway College• Natalie Culleton, KPMG-Compass• Gennaro Adaggio, La Dolce Vita• Daniel Frith, Queenswood Golf Club• David Hutchinson, Westminster Kingsway College• Ryan Swift, Mallory Court Hotel and Restaurant• Simon Woodrow, Westminster Kingsway College• James North, Westminster Kingsway College• Christian Haslauer, The Landmark Hotel• Matthew Wilkinson, Martha & Vincent• Paul Mackie, Rudding Park Hotel• Steven Wilson, House of Commons 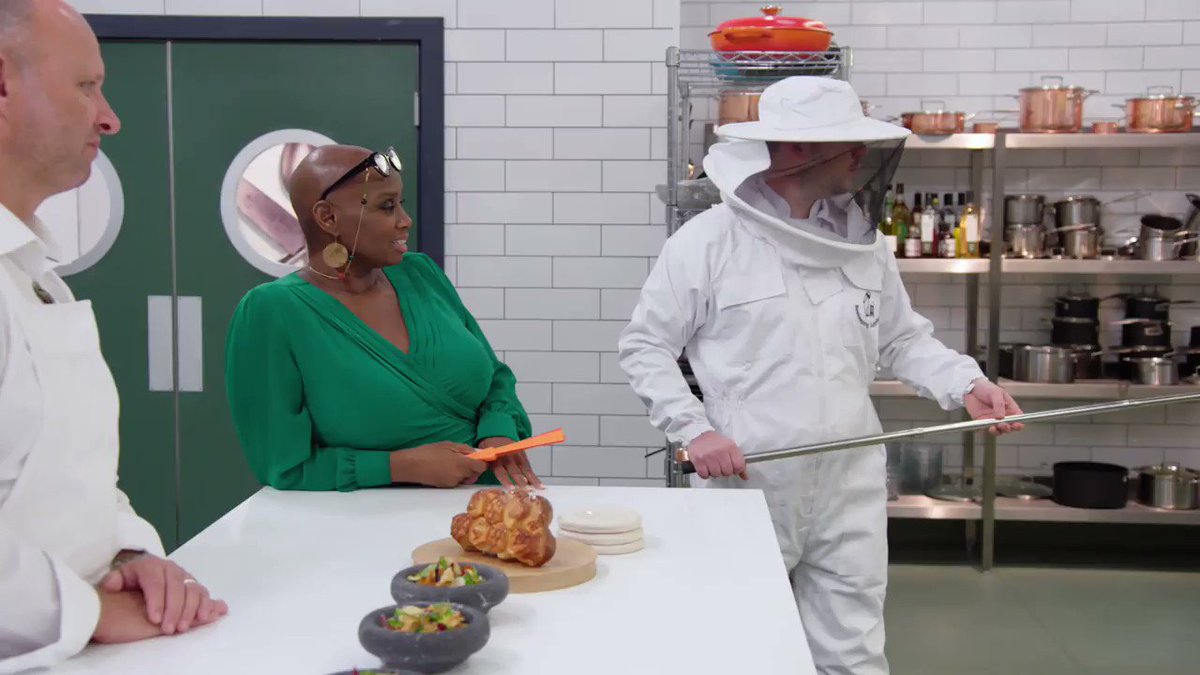