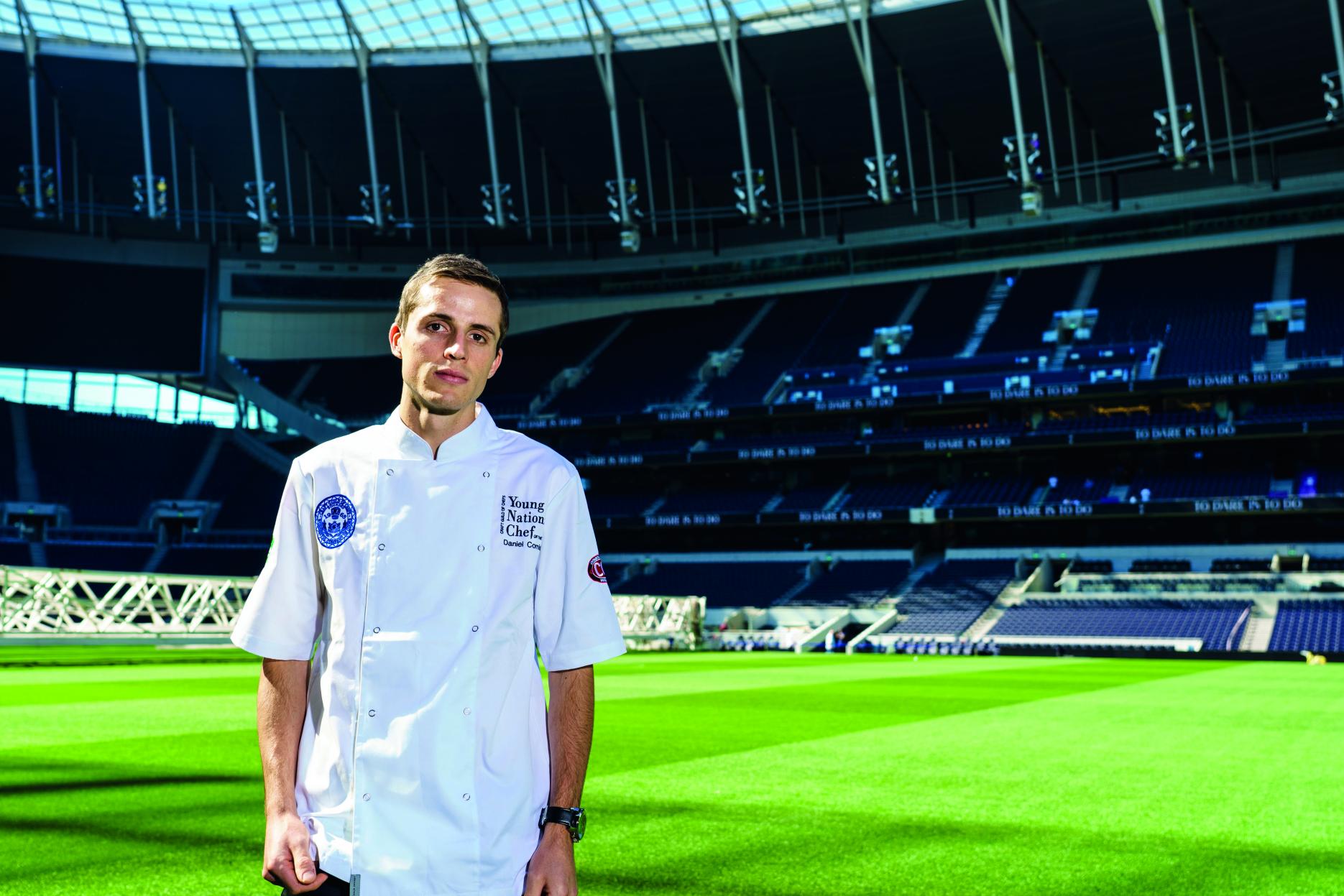 Cornish took the title by serving up an impressive menu of Scotch broth served with a spelt bread and celeriac purée, fish and chips with pickled cockles, mushy peas and a curried rouille and a pear and macadamia crumble with a set ginger custard.

Sous chef Matt Nicholls, who works at Cheal’s of Henley in Warwickshire, was announced as the runner-up with Stephen Naylor, who is junior sous chef at Restaurant Story, taking third place.

Chair of judges, Hrishikesh Desai, executive chef/food and beverage manager at Gilpin Hotel and Lake House, commented: “It’s been an absolute honour to be chair of judges for this competition. I loved designing this brief which allowed the chefs to really show us their creativity and elevate some simple British classics to a fine dining stage.

“Whilst many admitted to finding the brief challenging, all the finalists rose to the occasion and the variety of dishes we saw across the ten finalists was really inspiring for all the judges to see. There is no doubt the future of the industry is in great hands.”

At the cook-off, the finalists presented a three-course menu which centered on ‘British-themed dishes’ with a twist. It included a modern vegetarian or vegan version of a classic Scotch broth. Using inspiration from Knorr’s Future 50 ‘Beans and Pulses’ and ‘Cereals and Grains’ categories, judges were on the hunt for an innovative approach and for chefs to elevate the humble broth to a fine dining experience.

The main course gave chefs the chance to present their own take on a classic British fish and chips using a prime fillet of haddock or cod from Seafood from Norway. Finalists also had to create their own interpretation of the classic crumble using seasonal fruits for dessert.

Organiser of YNCOTY and food innovation & sustainability director for Sodexo UK and Ireland, David Mulcahy, added: “We had ten talented finalists from a variety of sectors which led to a thrilling final with a truly inspiring criteria. It is so important for these young chefs to learn about this initiative and the importance of cooking sustainably as they grow and work their way through the industry.

“Not only did the finalists all serve up creative, innovative and modern dishes but they executed them really well which is so important. It was both reassuring and inspiring for the judges to see this level of cooking coming from chefs at the earlier stages of their career.”

As well as the title of Young National Chef of the Year, Cornish will also receive a list of impressive prizes including:

The Young National Chef of the Year is held in partnership with Knorr Professional and supported by: Churchill; HIT Training; Norwegian Seafood; Quorn Foods; Le Cordon Bleu; the Worshipful Company of Cooks.

You can watch the screening of the senior and young chef competitions at www.nationalchefoftheyear.co.uk. 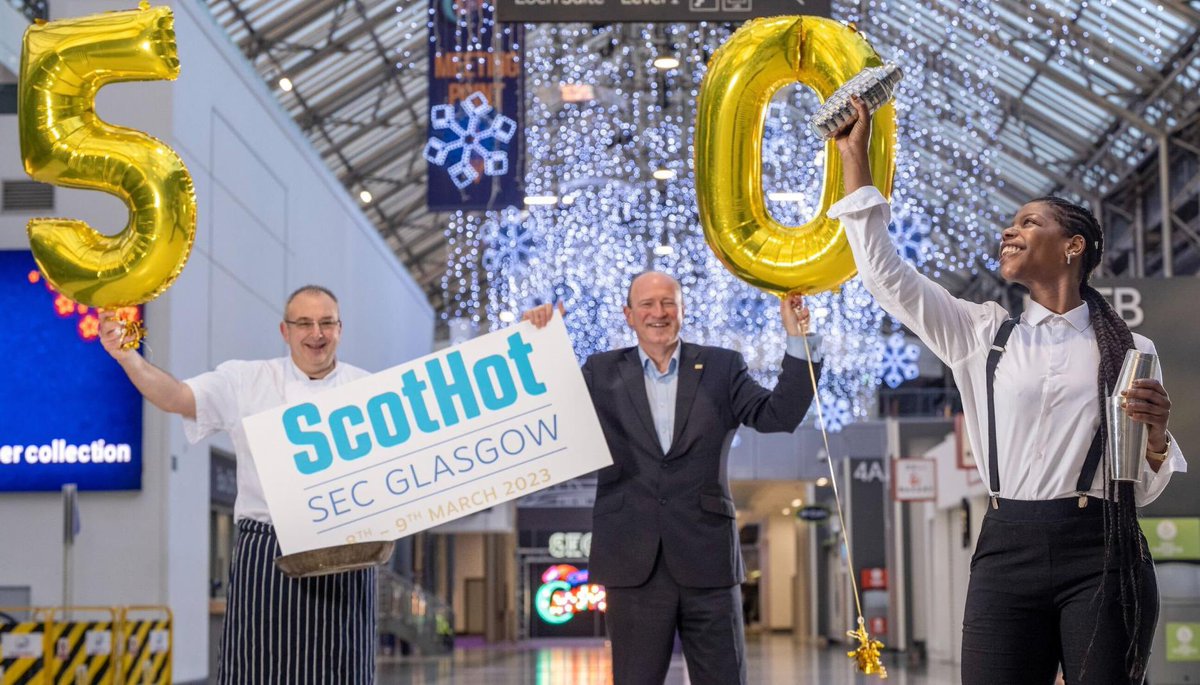