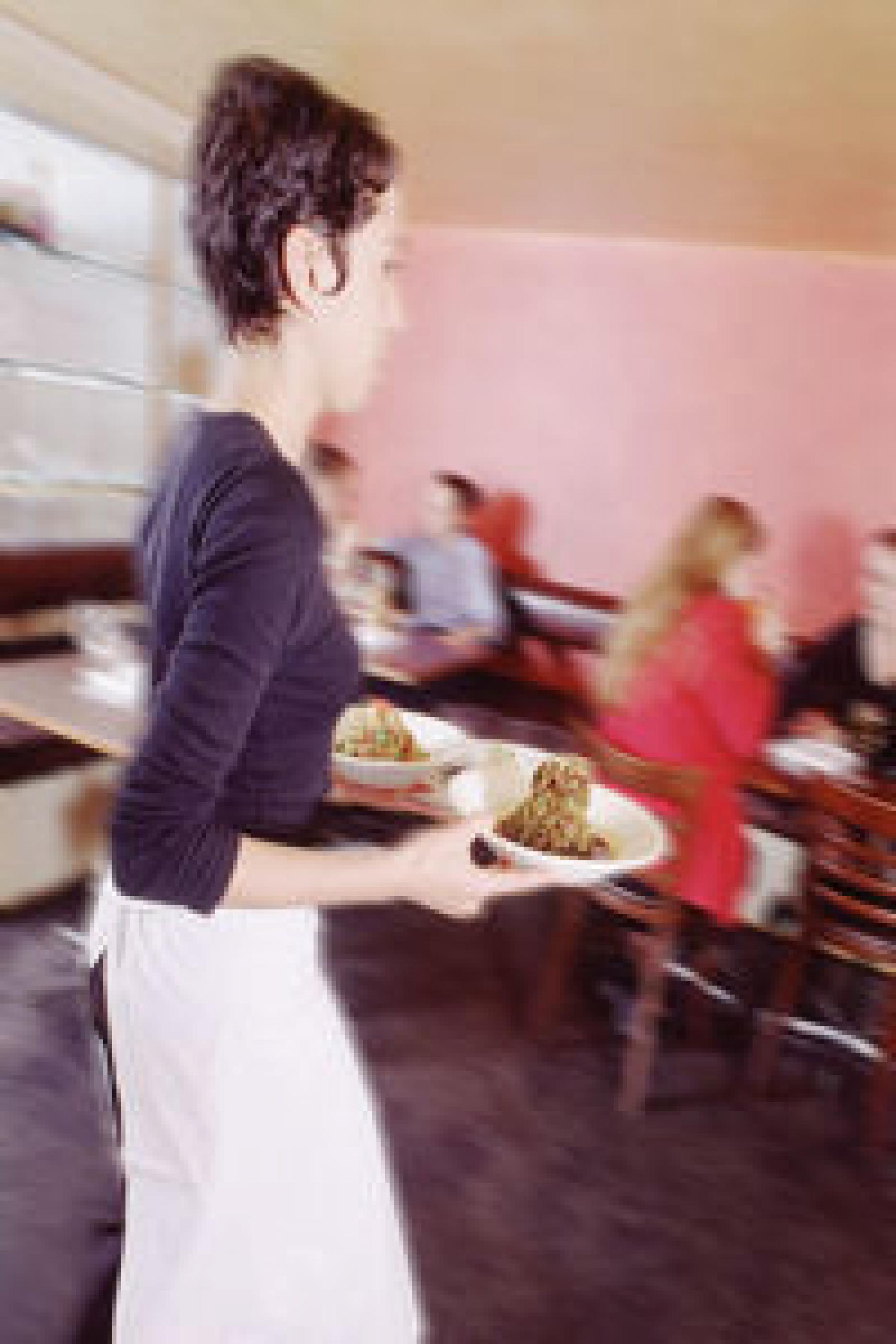 Written by: Admin
More than one in three hospitality businesses in the UK are feeling less confident about economic prospects over the next 12 months than they do now, according to research launched by American Express.
The survey also found that overall confidence has decreased in the last 12 months, with only 29% feeling more confident about the economic environment, down from 38% in 2007. Among hoteliers the number feeling confident has dropped to 34% from 41% a year ago. In comparison for restaurateurs the figure is only 24%, a fall of 10%. For pubs the picture is similar with only 20% stating that they feel more confident about the economic prospects facing their businesses over the next year than they do today. The findings, part of the third annual American Express Hospitality Monitor 2008, showed that the industry is not taking the current economic dip lying down. On the contrary, it demonstrates that it is taking a measured and strategic approach towards counteracting the impact of the credit crunch. The industry recognised that consumers are feeling the impact of the credit crunch and as a result the sector is bucking the current trend of passing overheads such as the rising price of fuel onto consumers. Prices remained static and restaurants specifically only saw an increase of 2%, according to respondents.