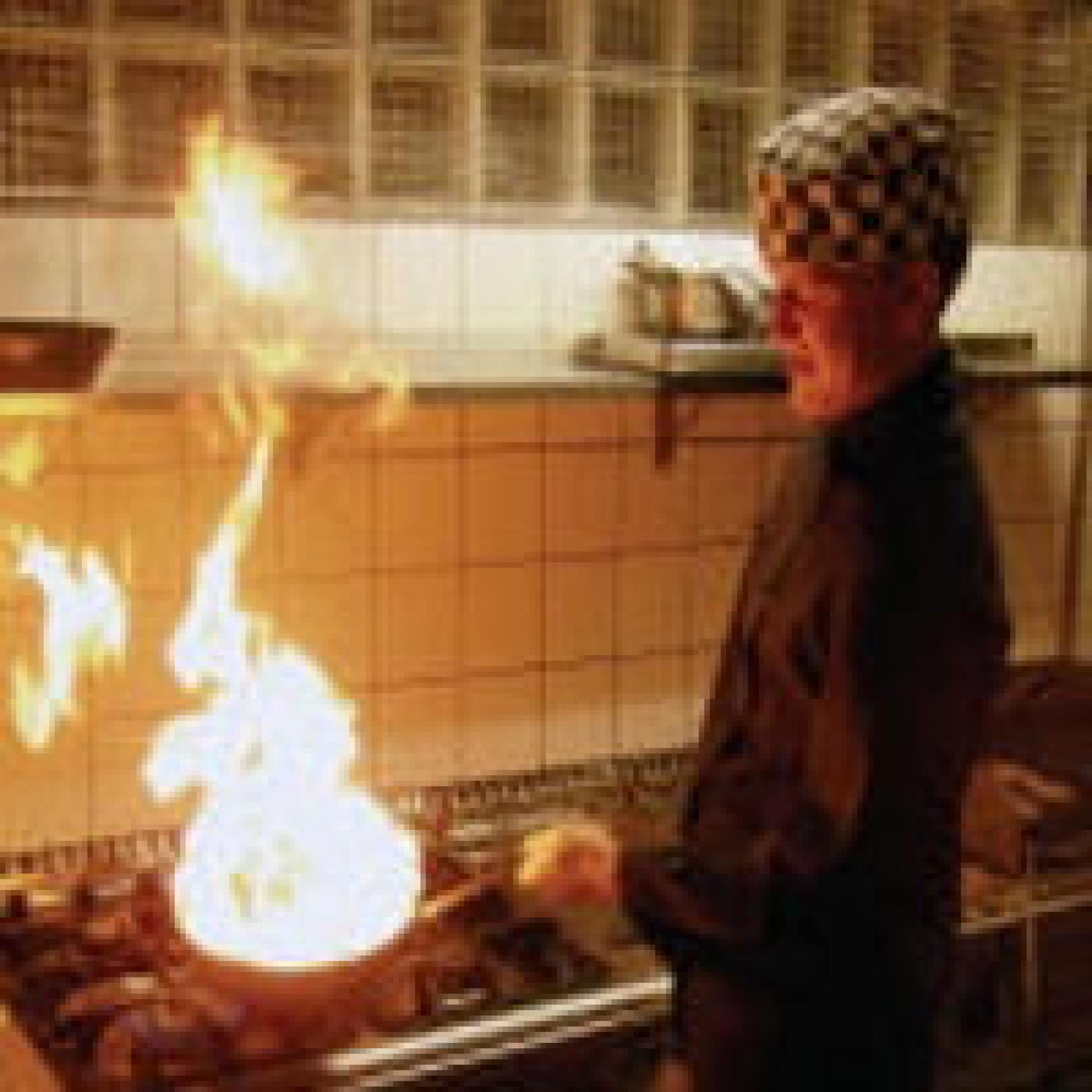 Written by: Admin
A restaurant in Plymouth could be faced with a fine of £40,000 after four illegal employees were found to be working there.
The Plymouth Herald newspaper reported that at around 5.40pm last Thursday the UK Border Agency's Plymouth office searched Kashmir Balti House. The four from Malaysia and Mauritius were preparing and serving food at the time. Jane Farleigh, Regional Director of the UK Border Agency in Wales and the South West told the paper: "The majority of employers are law-abiding, but to tackle those who fail to carry out the necessary right-to-work checks we've introduced fines of up to £10,000 per illegal worker. "In cases where employers are found to be employing illegal workers, we often find they are also undercutting the minimum wage and by-passing health and safety laws. "As long as there are illegal jobs, the UK will be an attractive place for illegal immigrants. That's why we have to put a stop to employers who don't play by the rules." Owners from Kashmir Balti House have one month to provide documentation that shows the workers are legal and that they carried out the right to work in the UK checks. They could be fined £10,000 for each illegal employee.