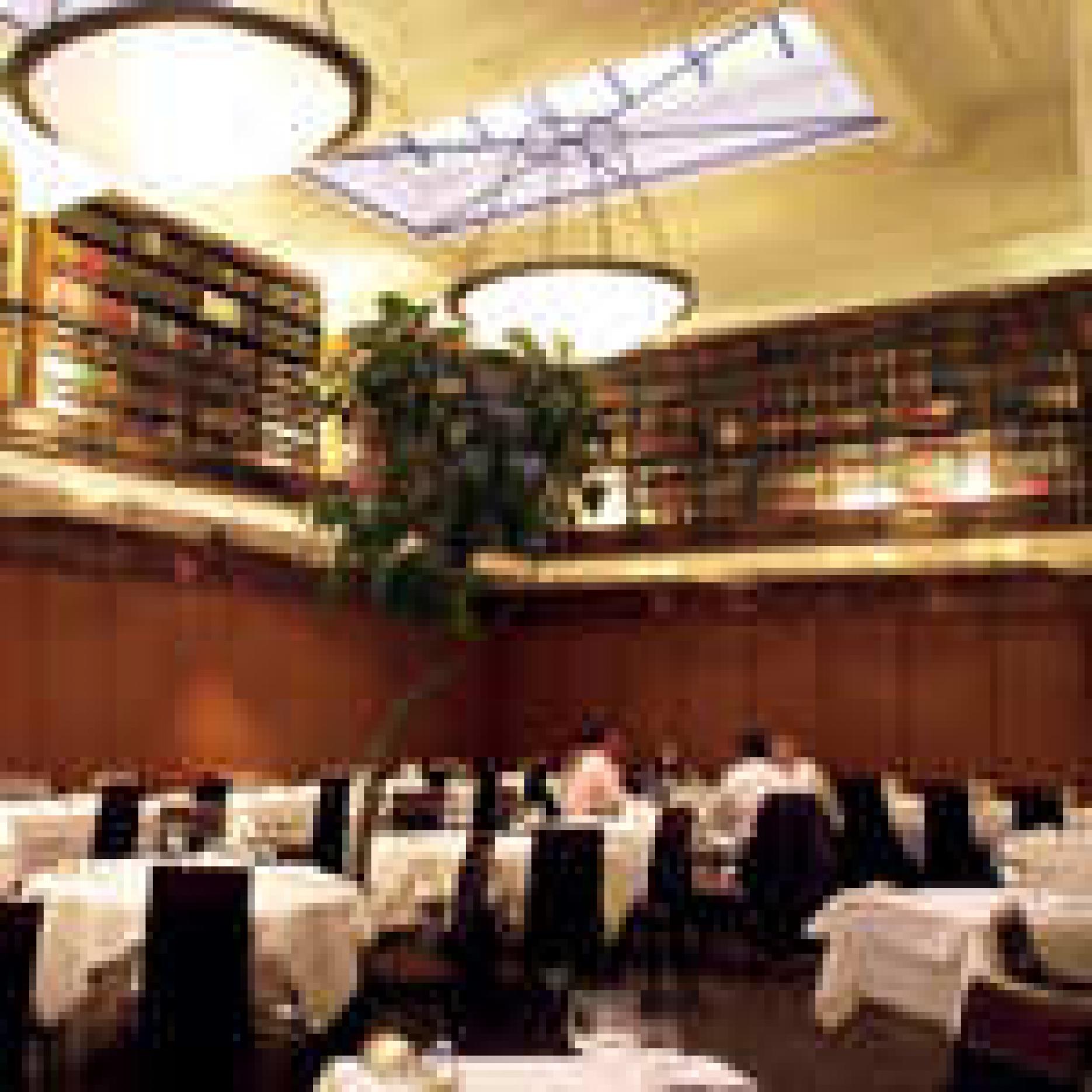 Written by: Admin
Vivek Singh, executive chef of The Cinnamon Club restaurant in Westminster, has created the world's hottest curry.
The 'Bollywood Burner', a lamb-based dish, consists of a series of hot Deccan chillies, Dorset Naga seeds, Kashmiri chilli powder, sesame tamarind sauce, Naga pepper and Scotch Bonnet peppers. The dish's hottest ingredient is the Naga pepper, which has previously held the record for the world's hottest pepper and measures over 855,000 on the Scoville scale – the measure of piquancy of peppers. Virgin Media commissioned the Bollywood Burner to celebrate the launch of its Bollywood Movies On Demand service, giving Bollywood fans access to over 30 movies to watch whenever they choose. James Kydd, Virgin Media's managing director of brand and marketing, explained: "Bollywood is set to really take off this year and we're hoping to encourage people to try something new – be it a Bollywood movie or an extra hot curry!" Chef Vivek Singh commented on his creation: "We were happy to take on the challenge from Virgin Media to create this dish…Whilst extremely hot, we wanted to make sure this was a spectacular dish that would set diners hearts racing." He goes on to explain his future plans for the dish: "Although we have only created it as a one-off, we are considering including it on the menu later this year. As one would expect this is a dish for people with steel-lined stomachs." Diners must sign a disclaimer before eating this dish.