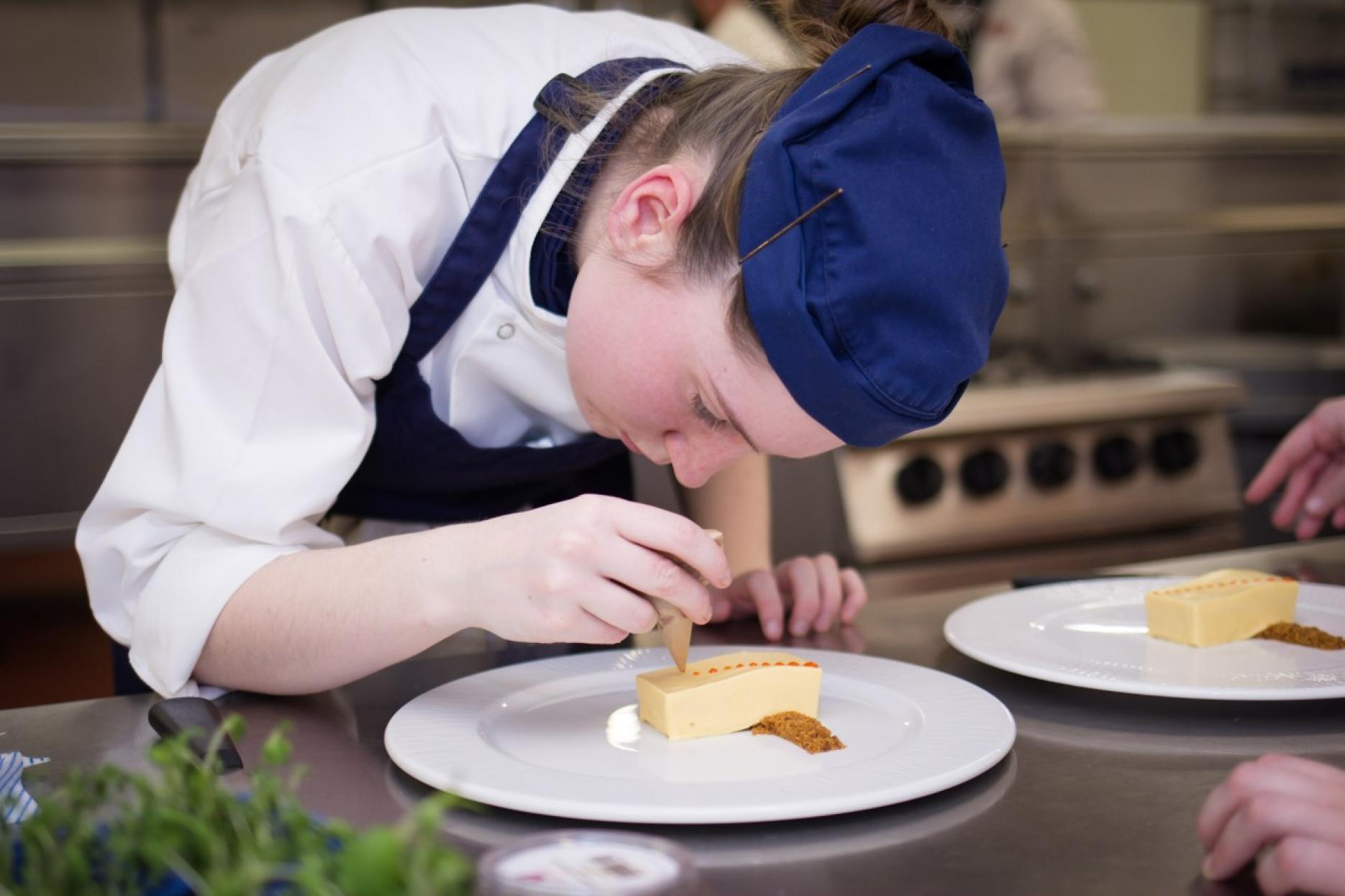 Written by: Edward Waddell
After one of the most competitive paper judging stages in the competition’s history, eight college teams have been successful in making the grand final of the returning Country Range Student Chef Challenge 2022.

The eight teams who will compete at the grand final at the Hotel, Restaurant & Catering Show at ExCeL, include:

The organisers of the competition took the decision to cancel the practical heats, which were set to follow the paper judging and take place at the end of January and early February. Instead teams were judged by Craft Guild of Chefs Chairman of Judges Chris Basten and chef Daniel Ayton, solely on the written applications.

Basten said: “The cancellation of last year’s competition has obviously focused the minds of students as the number and quality of applications has never been so high. The challenge is as much about final flavours, teamwork and performance in the kitchen on the day so I’m sorry to all the colleges who haven’t made it through this time and had a chance to cook. To the eight finalists – congratulations, your menus impressed us greatly and we look forward to tasting the dishes in March.”

Teams, each made up of three talented young chefs from colleges around the UK & Northern Ireland, had to devise a three-course menu consisting of smoked fish canapes, a guineafowl main course and a tart with a crumble topping for dessert.

The applications had to include the full menus with recipes and costings, methodology showing menu development and images of the dishes they devised.

Kate Bancroft, marketing manager at the Country Range Group, added: “Congratulations to all the teams who have made it through to the final and commiserations to those who just missed out. It was incredibly difficult decision for our judges without the practical heats, as the quality of menus submitted was phenomenal. The eight winning menus all sound incredible so it’s shaping up to be an exciting final and cook-off.”

The eight teams will now compete in the live final, where they will have to recreate their menus and present them to an impeccable standard within 90 minutes in front of a live audience.

In addition to the glory of winning, the successful team in 2022 will also receive the following prizes: