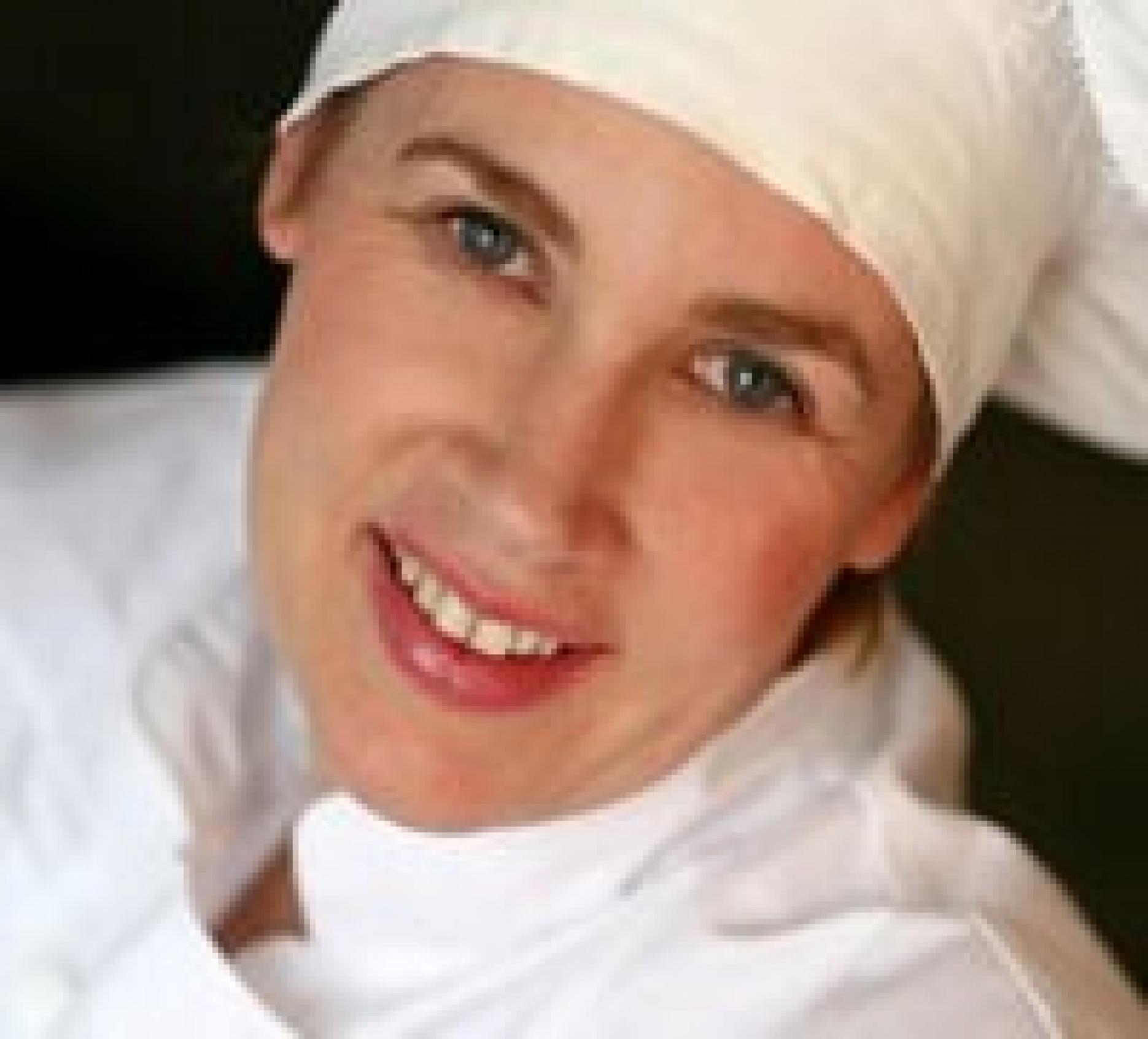 Written by: Admin
The Connaught Hotel has announced that French chef Hélène Darroze will be opening her eponymous restaurant 'Hélène Darroze at The Connaught.'
The Connaught has recently undergone an eight month, $140 million restoration. Two-Michelin starred Hélène Darroze is also the owner of the widely praised Hélène Darroze restaurant on the Parisian Left Bank. For her restaurant at The Connaught, she has chosen a menu that reflects her signature style of cuisine. This includes a combination of traditional produce from her native Landes in South West France, coupled with some of the finest ingredients from the Britain. In addition to signature dishes including Gillardeau oyster tartare with caviar d'Aquitaine jelly and Le Poulet Jaune de Chez Monsieur Duplantier, guests will be able to have le sole de Douvres, a traditional British dish, and le boeuf Aberdeen Angus de chez Allen's of Mayfair. Commenting on her opening at The Connaught, Hélène Darroze said: "I shall be cooking in the same way that I do in Paris. I live by the philosophy that the star is not the chef, but the produce that I use, and you must treat it respectfully. I will then cook it from my heart, and put my emotions into every dish." The wine list, overseen by Head Sommelier Matthew Gaignon, will have a large focus on France, particularly the South West. While aiming to present one of the most distinctive lists in London, the wine list also includes a variety of Vin de Table with wines starting from £28 per bottle. Hélène Darroze at the Connaught is designed by Parisian based designer and architect India Mahdavi, who also designed the award- winning Coburg Bar at the hotel. Menus have been created in a simple format with a regularly changing Daily Set lunch at £39 per guest, a seven course Tasting menu at £95 per guest and the a la Carte for both lunch and dinner at £75 per guest. The restaurant will be open for lunch and dinner Monday to Friday and is under the supervision of Restaurant Manager Dominique Corolleur. Weblink: www.the-connaught.co.uk 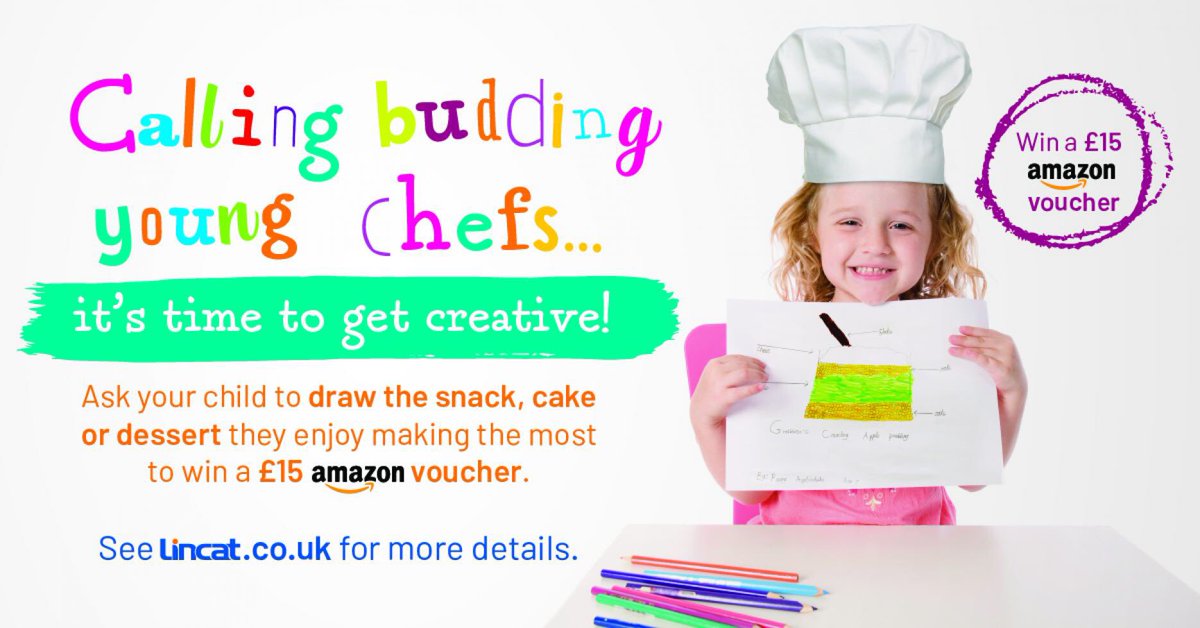 Craft_Guild
Lincat has launched a ‘feel-good’ art competition for children of those in the catering and hospitality industries >> https://t.co/27zPLj85gs https://t.co/gnHRA9Jt7K
0
1