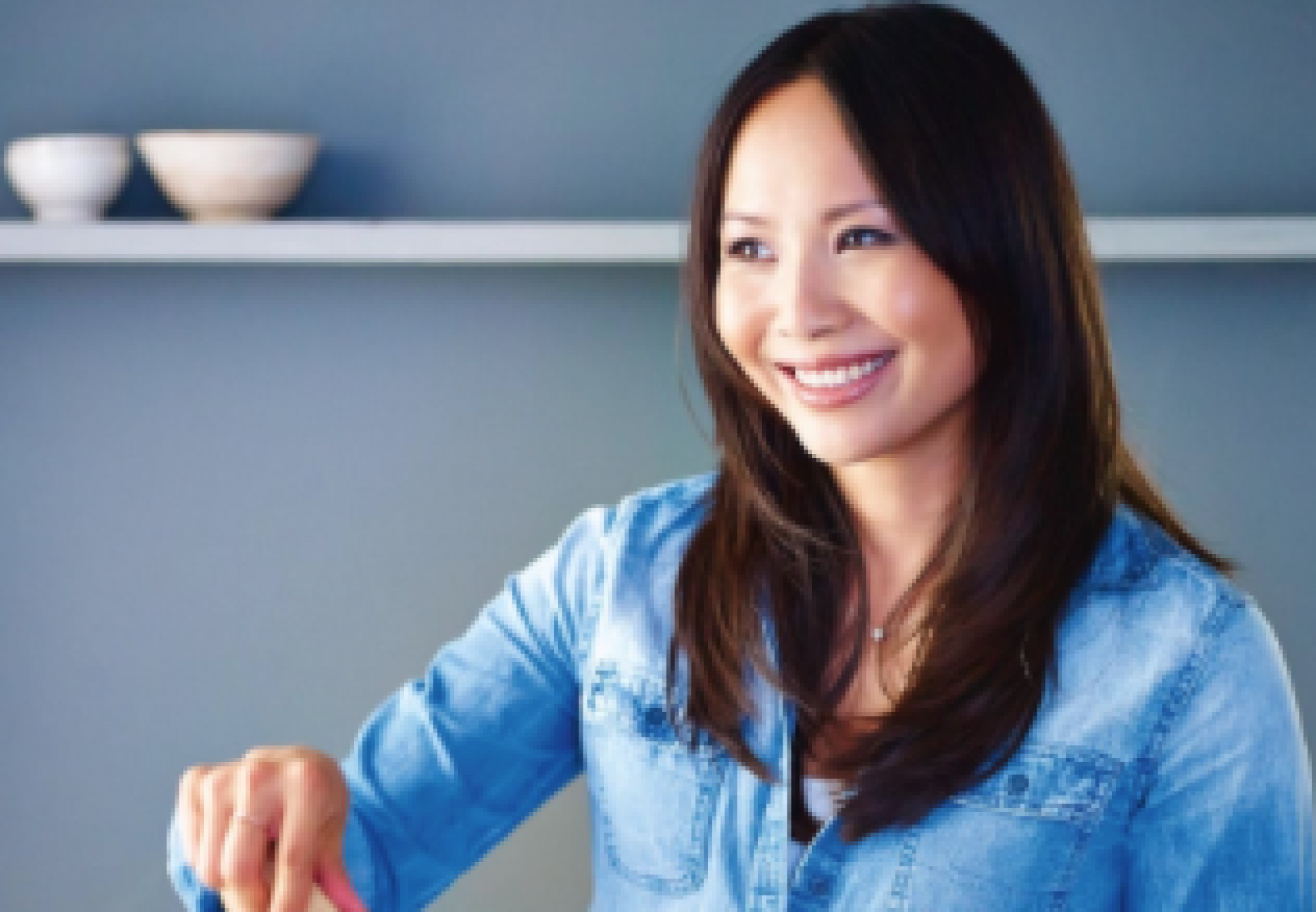 Written by: Edward Waddell
The new Young Chef Young Waiter China/ South East Asia competition, which promotes hospitality as a career choice, has been launched to discover the next generation of talent.

The Young Chef Young Waiter competition aims to uncover the best young talent in the industry and help equip them with relevant skills, knowledge and the opportunity to succeed in the world of hospitality.

The Young Chef Young Waiter competition is open to all professional waiters and chefs under the age of 26 from any background working in the Chinese and South East Asian restaurant sector. TV chef and food writer Ching He Huang has been named the chairwoman of judges for the competition.

Huang said: "I am delighted to be a chairwoman and one of head judge for YCYW China/Asia 2020 as I firmly believe in supporting the next generation of talent in our world class hospitality industry in the U.K.

“Having worked in the media to promote Chinese/Asia cuisine in the U.K. since 2004, I know what it is like to be young and be trying to break into an industry one is passionate about. It is times like this that the industry shows the best of itself and the coming together of many leading culinary heroes of mine and that of our industry.”

The competition is the first of its kind in the UK. The young chefs and waiters will be competing for a place in the finals on 17 November 2020 at The Langham in Central London.

The panel of judges includes Ken Hom OBE, Andrew Wong of Michelin Starred a Wong and Tony Truong of Mei Ume at The Four Seasons.

“Young Chef Young Waiter brings together the heritage and the prestige of a Ching He Huang Bernard Yeoh Ken Hom OBE Andrew Wong 41 year old competition with a modern and progressive approach.

Entries for the competition close on 15 September 2020. To enter visit: http://youngchefyoungwaiter.com/.