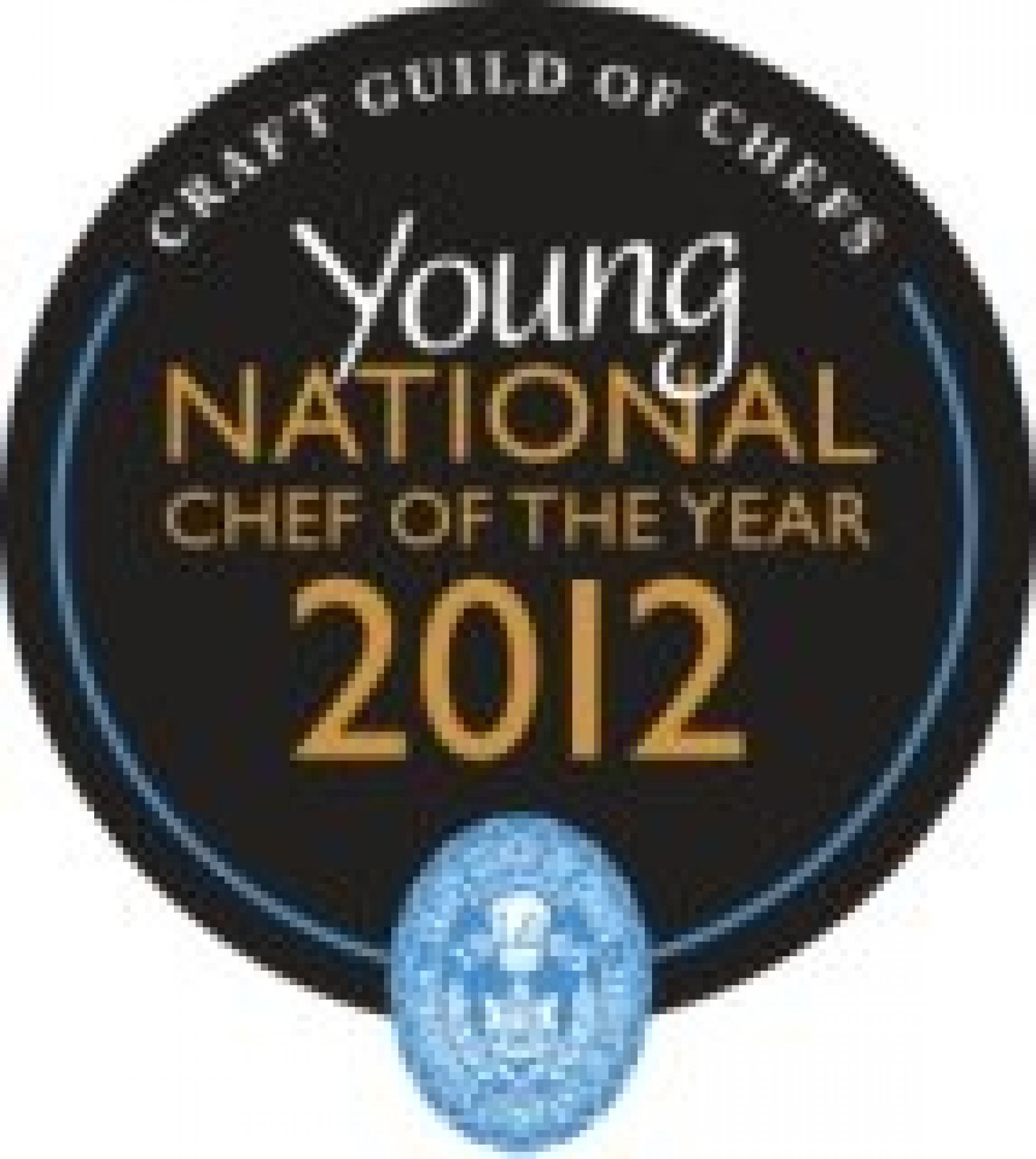 Written by: Admin
The Craft Guild of Chefs has revealed the names of the eight young chefs going forward to the 2012 Young National Chef of the Year competition at the Restaurant Show at Earls Court 2, London, on October 9.
Now in its third year, the competition is aimed at 18-23 year old chefs working in any sector of the industry and who are proven winners from other events. Past winners include Mark Stinchcombe from Lucknam Park Hotel in Wiltshire and Charles Smith from Marcus Wareing at The Berkeley Hotel in London.The finalists are: