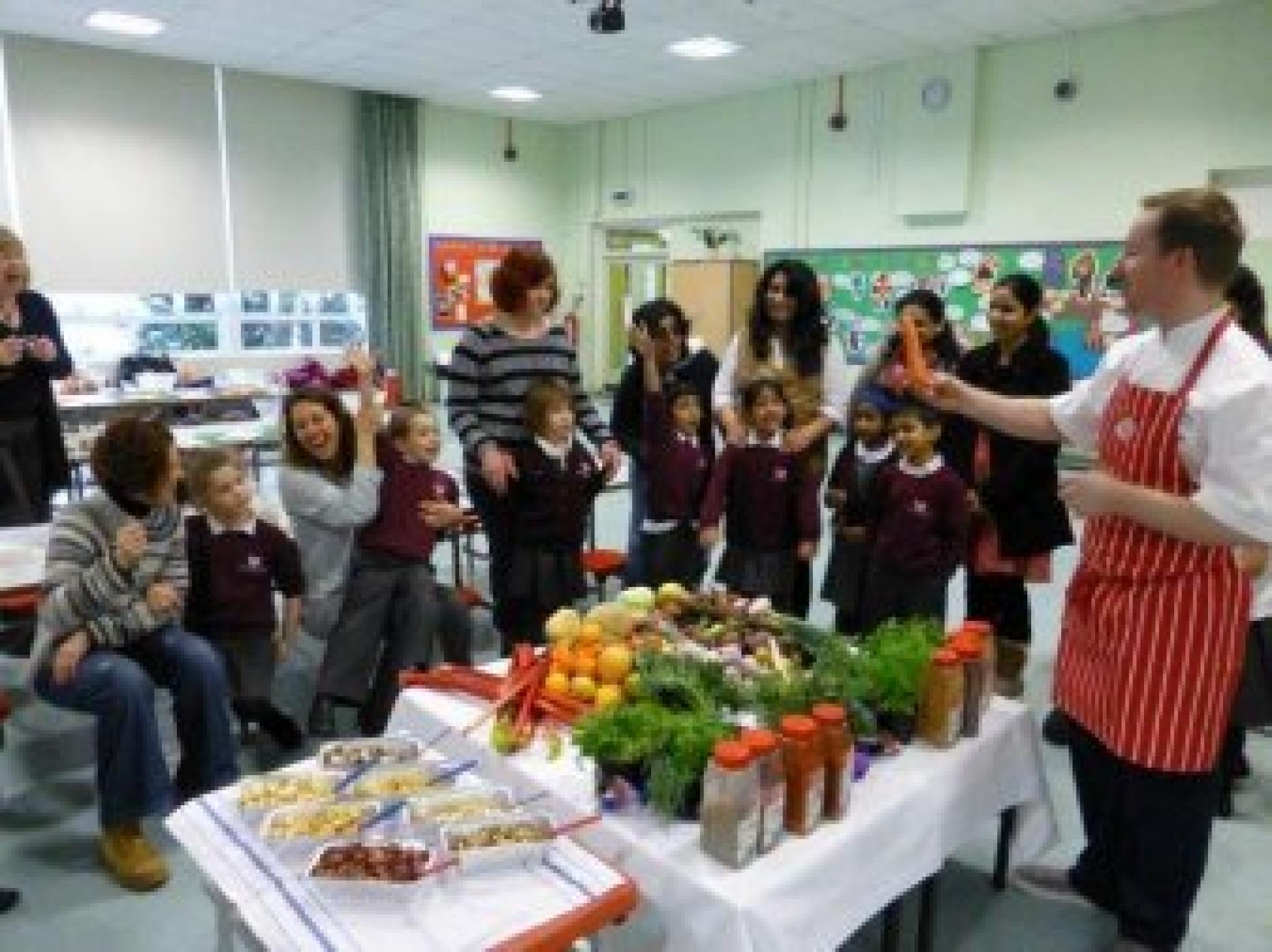 Written by: Admin
The Craft Guild of Chefs has joined forces with LACA (Local Authority Caterers Association) to spread the word about its successful Family Food Appreciation workshops to even more British schools.

“Anyone know why carrots are orange?” quizzed Mark Rigby from the Craft Guild of Chefs. “Because rabbits like them,” came the reply.

While six-year-old Ryan’s adamant response might not technically be correct, the point is it got him thinking about different vegetables and where they come from – one of the key objectives of an initiative currently being run by the Craft Guild of Chefs in collaboration with LACA.

The idea? To develop a family bond through food knowledge and preparing food that is time saving, cost effective and nutritionally balanced, while looking at basic food hygiene and kitchen equipment. But, ultimately, it is to combat the fact that two or three generations now have not been educated in diet health and general life skills, and to help bring obesity in the UK under control.

“Generally, children today don’t grow up with an appreciation of food, an understanding of where ingredients come from or confidence in the kitchen,” says Rigby, steering committee member on education for the Craft Guild and senior business development chef for Premier Foods. “We aim to change this through these workshops, using knowledge that us chefs can pass on.”

The first of these workshops came about in 2010 when it became scarily clear to the Craft Guild that cooking skills were dying out, with a handful of workshops set up and independently run by the Guild. However, last year’s LACA ParentPay survey stepped things up.

The report revealed that a staggering 95.9%of parents agreed with the statement: ‘My child should learn to cook at school’, and, fuelled by a mutual interest in getting children to cook good, wholesome food, LACA and the Craft Guild joined forces to open up the workshops to even more schools and academies.

“There have been several generations of parents now who have missed out on cookery education at school and, as a result, their children are not familiar with many foods,” says LACA national chair Anne Bull. “With the availability of fast food and prepared meals, combined with a sedentary lifestyle, there is a generation of children at great risk of obesity and health issues in the future.

“We hope that the partnership with the Guild flourishes so that we can expand the workshops to more schools and academies across the country. It is yet another way that LACA members can help encourage better eating, improve educational attainment and decrease levels of obesity.”

The plan seems to be working, with Maendy Primary School in Cwmbran and the Oasis Academy in Brightstowe, in addition to Blossomfield, already having hosted a workshop this year, and in the pipeline are workshops at South Bromsgrove High School, Lincoln Gardens Primary in Scunthorpe and Jubilee High School in Addlestone, Surrey.

How it works is that schools that become involved are invited to run four Family Food Appreciation workshops throughout the year, a two-hour session to cover each season. Each workshop is led by a Craft Guild chef and can accommodate 10 pupils and a family member.

This year’s winter workshops focused on seasonal ingredients ranging from beetroot, celeriac and Jerusalem artichoke to apples, pears and rhubarb, while meat, fish and seafood, ranged from guinea fowl and venison to clams and conger eels.

For the hands-on part, children and parents got to roll up their sleeves and learn how to make shortbread and sweet and savoury puff pastry turnovers. Some children combined the two and got to mix, knead and get messy.

Blossomfield’s workshop was held in the school hall which doubles as the dining room, with the children spaced out with their parents over three tables. There was also a table of fresh vegetables and one with ingredients to use.

Everyone went home with a goody bag of their items from the day, sponsors' goodies and fresh fruit and veg. There were also prizes for the children that worked the quickest, asked the most questions, and were the cleanest. In true ‘Peter Pan’ spirit, the messiest were also rewarded.

The secondary school workshops follow a similar format, but are obviously aimed at older children, says Rigby. “They have a completely different feel to them and can get quite competitive, which is interesting.

“At the Oasis Academy, the catering and food technology staff joined in and worked closely with us, enabling us to do more one-to-one training with the children and parents. We have had such good feedback from all the schools so far, which is such a great feeling.”

Claire Hill, Blossomfield’s deputy head and on-site co-ordinator for Food For Life, says the workshop raised the profile of cooking in school and improved parent partnership. “Having a good parent partnership tends to improve everything within school,” she says. “At Blossomfield, we are working towards our silver Food For Life award and the workshop helps us to further develop our skills.

“We are aware that many children don’t cook at home and we wanted to show them what cooking is about, that home cooked food is fun to make, easier than you think and tastes good. The children have been able to see, touch and learn about food they may not otherwise experience.”

The workshop at Maendy Primary School in Cwmbran, which was attended by 10 children aged seven to 10, four dads and two mums, was also a huge success, according to year 5/6 key stage 2 teacher Julia Clancy.

“Mark shared so much knowledge with us, although one dad surprised us a bit by knowing all the names of even the most obscure fruit and veg, which incidentally was outstanding quality,” she says. “We actually do a lot of cooking here, but it was fantastic for the children to taste different food and learn a new range of skills.

“What was particularly good was that the children were given free rein to choose the flavours they wanted to explore; they weren’t told what to do. When we were making the shortbread, for example, one little boy used fruit and dark chocolate, which was a clever combination. The children also discovered they liked some food that they didn’t think they would like such as boiled swede.

“All in all, the workshop was an invaluable experience and I can imagine that schools which don’t do cooking would really benefit. What was also great was that some representatives from the local authority came along to see what was happening and, because a few of the children didn’t have parents there, they partnered up with them, which was a great way to break down barriers.”

At Blossomfield, Mark O’Sullivan found himself the only dad in the room. However, that wasn’t going to deter him from helping his son Thomas get to grips with what has become a dying skill in British homes. “The workshop was really well run and totally enjoyable,” he says. “It was an absolute treat working as a team with Thomas in making food.”

Mum Nicola Davis also enjoyed the workshop, as did her daughter Imogen. So much so, she says she will definitely be attempting shortbread at home. However, it was six-year-old Daisy Hand that said it all: “I really liked learning and cooking with mummy.”

Offering real benefits
While the long-term plan is to secure structured funding for the Family Food Appreciation workshops, the programme is currently reliant on private sponsorship. Companies involved must, however, bring ‘real’ benefits to the scheme, not just financial input.

This year’s sponsors, for example, include Bernard Matthews Foodservice representing British turkey as a lean, protein-rich meat that is also cost effective for schools; Mars Foodservice’s Uncle Ben’s brand, which supplies quick-to-cook rice as a healthy staple; and Reynolds Catering Supplies, which provides the workshops with seasonal fruit and veg for an educational market stall.

M&S Hospitality, desserts manufacturer Zuidam and Premier Foods are also this year’s sponsors and are very much involved in supporting and driving this activity. 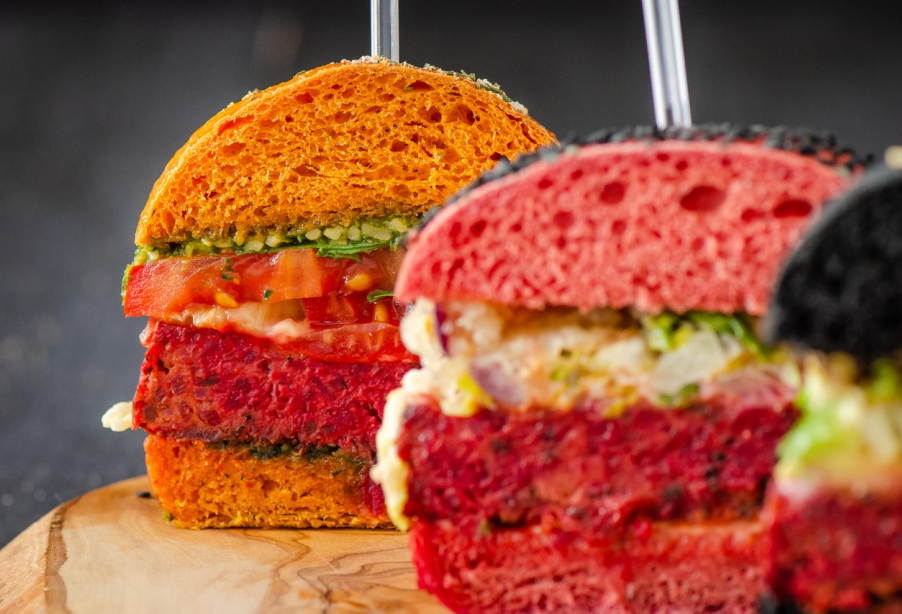 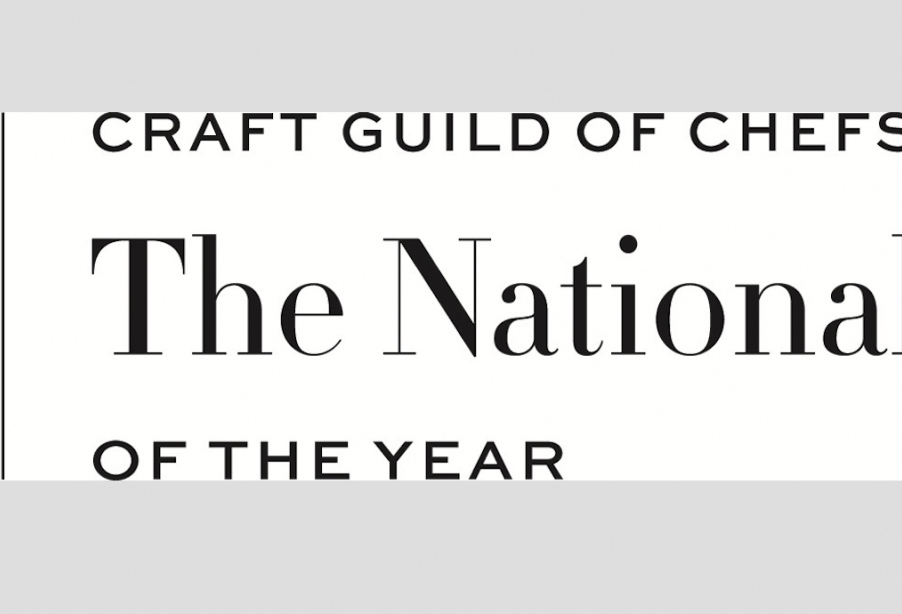 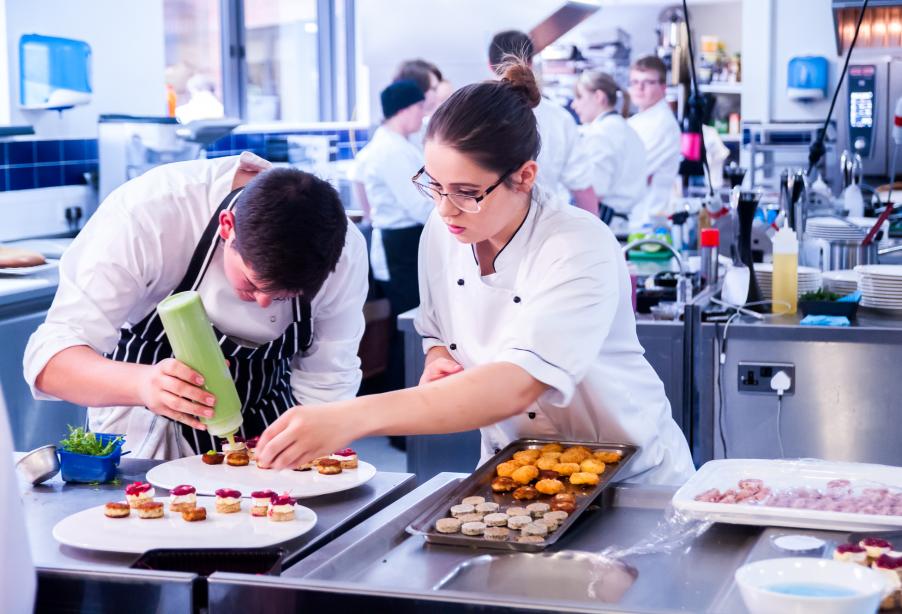