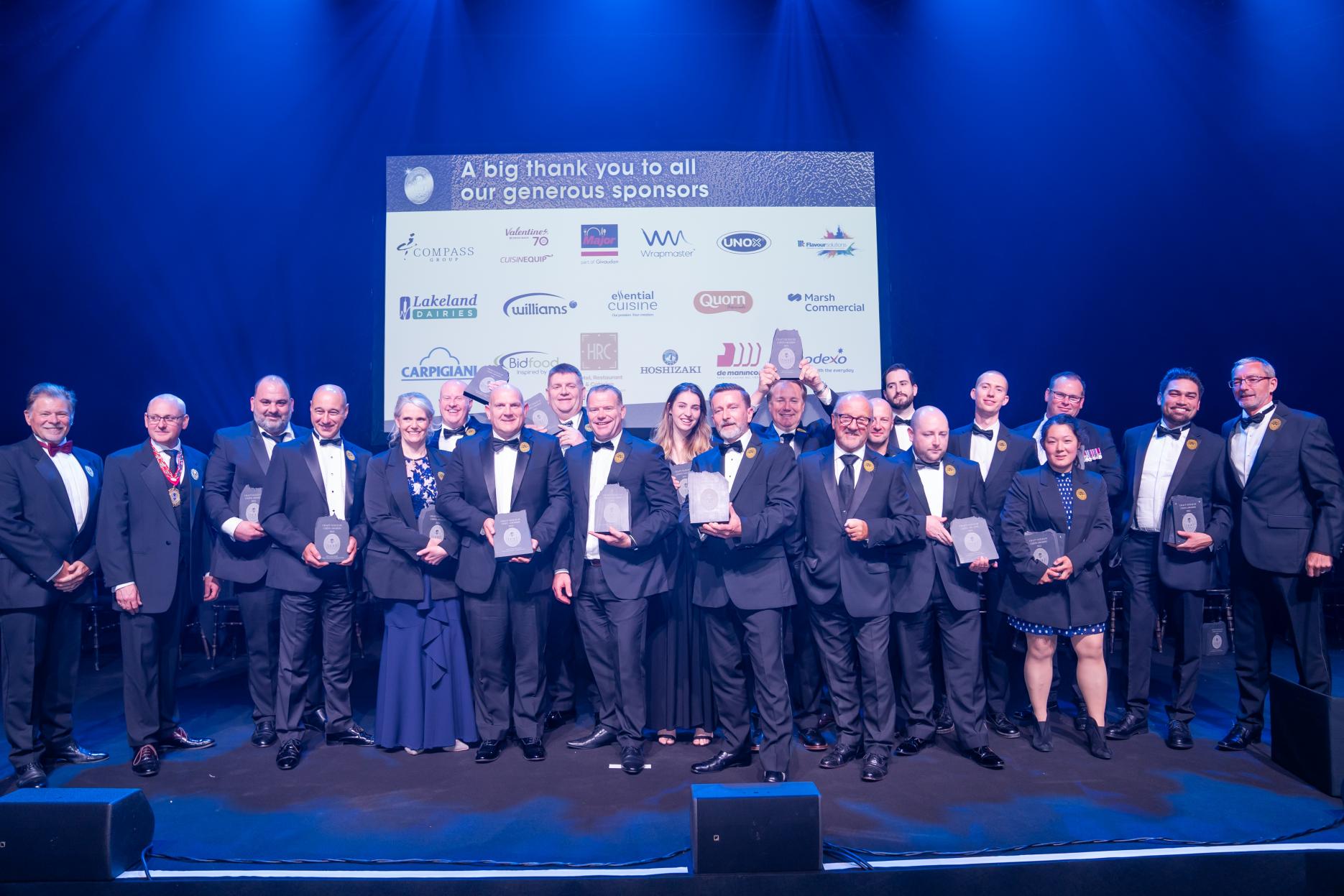 Written by: Edward Waddell
Leading hospitality names such as Gary Jones of Le Manoir aux Quat’Saisons, Alistair Birt of Harrods and Luke Selby’s Evelyn’s Table were among those recognised at a glittering ceremony for the esteemed Craft Guild of Chefs Awards 2022.

Held on Thursday 9th June at Magazine London, the event marked a return to its original format after a two-year break due to Covid.

Gary Jones, executive head chef at Le Manoir aux Quat’Saisons in Oxfordshire, was selected for the night’s Special Award in recognition of going ‘above and beyond’ in a career which has had a major impact and influence on the British chef scene.

The Culinary Hero Award (formerly the People’s Choice Award) went to NHS Chefs Academy. Speaking at the event, Nick Vadis, culinary director at Compass Group UK & chef ambassador to NHS said: “It has been a tough journey through Covid to where we are today. The NHS chefs have been inspirational and welcoming, embracing what we are trying to achieve. This will hopefully raise the awareness of training and development and NHS chefs who work in our Trusts.”

Mark Fletcher, Churche’s Mansion, who picked up the Banqueting & Event Chef Award commented: “For me to be recognised by my peers and the Craft Guild of Chefs is a true honour, I’m very proud to join the list of previous winners all of whom I look up to, just to be nominated was a surprise and now to win this award it really is very special, A very special moment in my career.”

Steve Munkley, vice president of the Craft Guild of Chefs, said: “This has been a year of exceptional challenges and I am so proud to see that we have so many worthy winners. This year we made a special award to recognise someone who went above and beyond during the pandemic. I believe that we have identified such a worthy winner in Gary Jones, he is a real role model in the industry, he looks to encourage and develop young talent, whilst still being mindful of their own wellbeing.”

The evening included a raffle to raise funds for the Craft Guild of Chef’s joint initiative with UK Curry Connect, ‘Chefs Support Ukraine’. The campaign asks the hospitality industry to help raise funds for war torn Ukraine. All donations from their JustGiving page:  www.justgiving.com/fundraising/chefsforukraine will go directly to UNHCR.

Matt Owens, chair of the Craft Guild of Chefs, commented: “This is a scheme which has brought together two great organisations who, with their combined membership, can really make a difference.”

The Craft Guild of Chefs Awards are seen as the chefs’ Oscars recognising the exceptional talent across the whole of the hospitality industry – from apprentice and young chefs just starting out to chefs who are established in their careers in hospitality, pubs and restaurants. 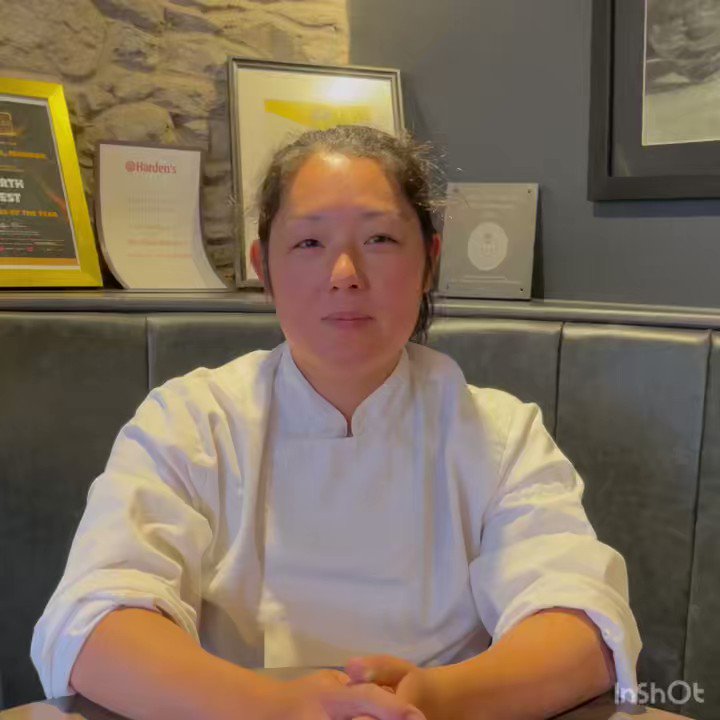