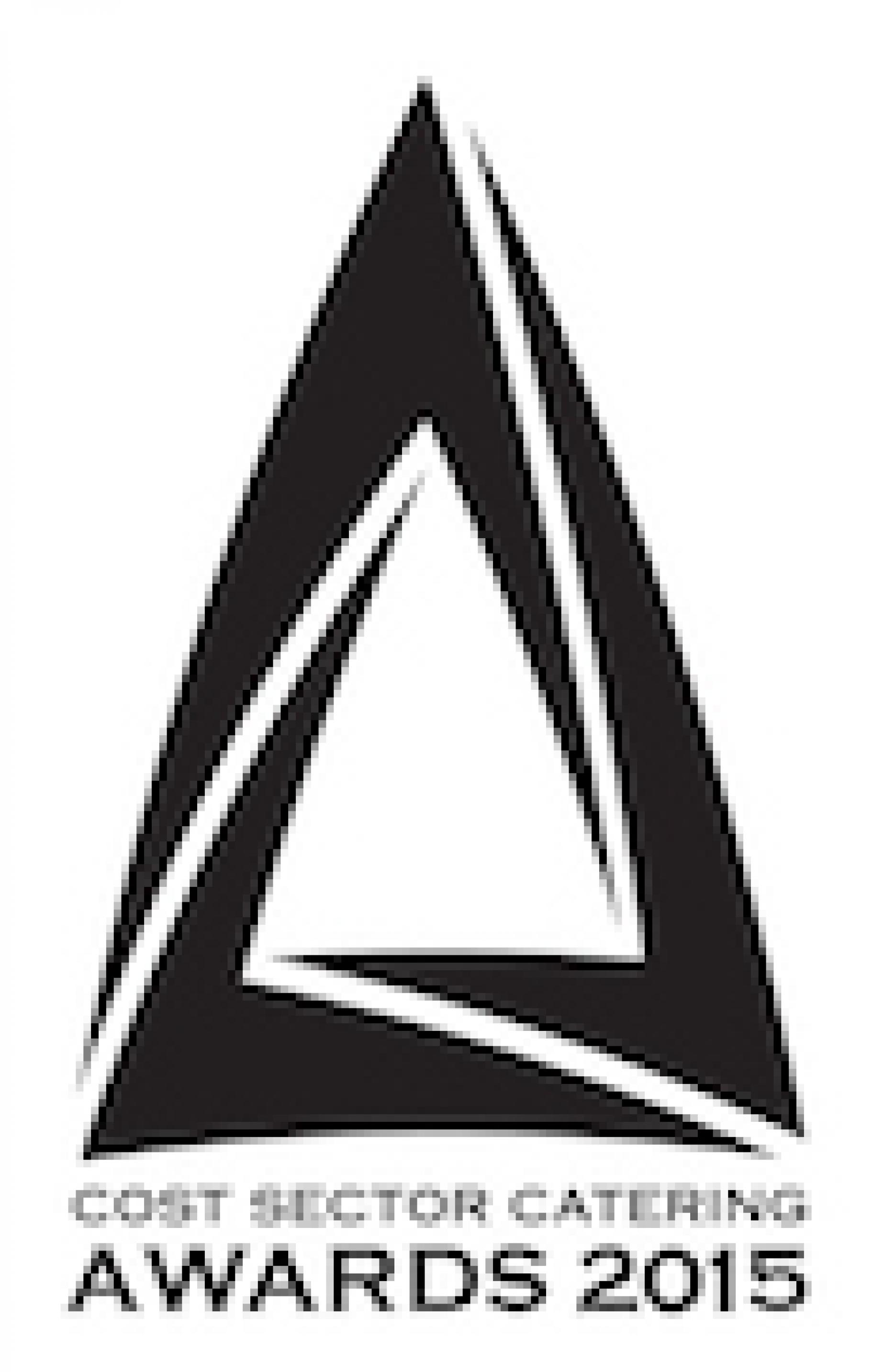 Written by: Admin
Judges have made their decisions and the shortlist for the 2015 Cost Sector Catering Awards has been decided. The winners in each category will be announced at the awards dinner at the Hilton Metropole, Edgware Road, London on April 9th.

Editor of Cost Sector Catering, David Foad, said: “These annual awards provide a valuable opportunity to celebrate the work of the tens of thousands of people working in the UK foodservice sector – particularly those at the sharp end with vital customer-facing roles.

“We gathered together 24 hard-working people who know the catering industry well to form this year’s judging panel and they have spent a lot of time assessing nominations.

“We finished that work yesterday and the shortlisting is complete in every category. We had 138 nominations in 2014 and that has jumped to 159 this year – an increase of more than 15% – which goes to show the huge interest there is in rewarding outstanding performance.”

The shortlisted nominees in each category are: