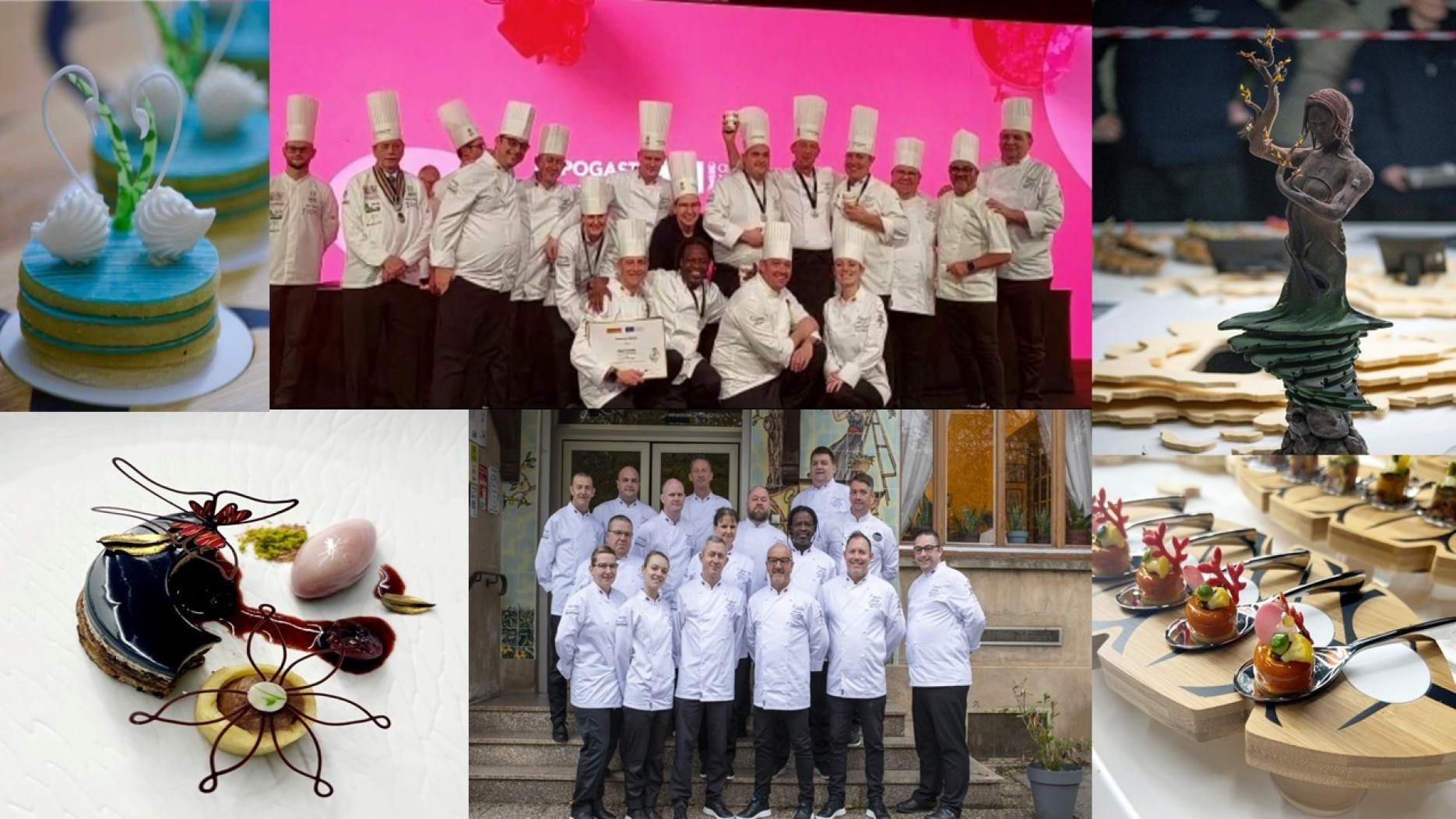 The Culinary World Cup is a five-day event that brings together chefs from around the globe. Over 1,500 chefs competed in Luxembourg, which is staged every four years in a different location.

Vadis said: “I am a great believer in our chefs taking part in culinary competitions and the World Cup is particularly special. Our chefs showing off their outstanding talent on the world stage and succeeding, is a poignant moment for us all. Our chefs are the lifeblood of the Compass business, their creativity, dedication and skill is second to none and I love working with them all. A huge well done and thank you to everyone involved.”

The full teams were:

Rick Owens and Wayne Corbett were part of the Craft Guild of Chefs team.

Stacey Harris was part of the England National team.