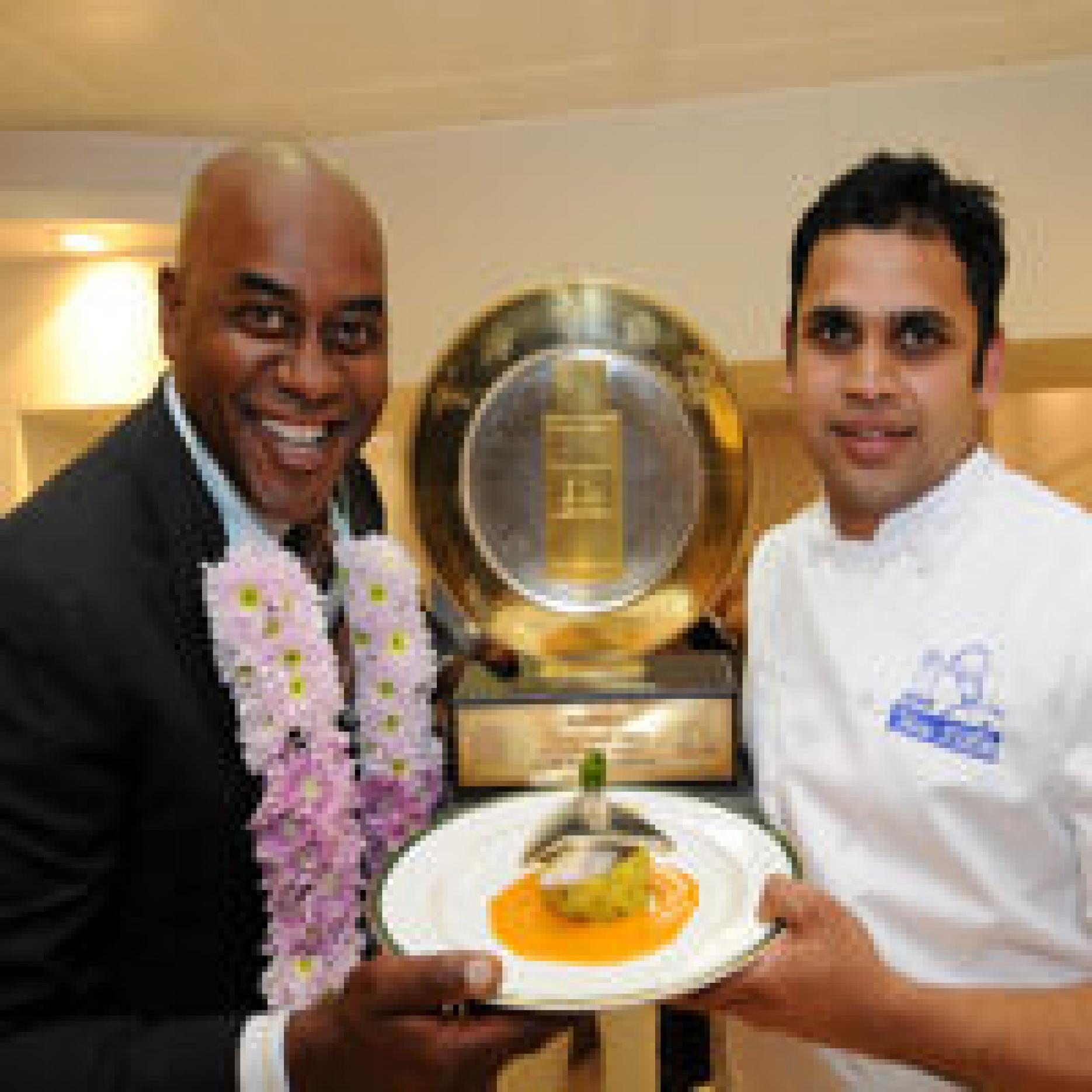 Written by: Admin
The Mint and Mustard restaurant in Cardiff has scooped the Tilda Tiffin South Asian Restaurant of the Year title at the House of Commons.
The eatery beat 54 nominees to win the final cook-off which took place on 9 and 10th of July. The 10 finalists were nominated by their local MPs to represent their constituency to battle it out for the trophy, sponsored by Tilda. Dilip Srinivasion, from Tilda, commented on the restaurants that competed in the challenge: "The restaurants chosen to take part in this year's final were of an extremely high calibre and it was great to see such quality South Asian food being prepared. "As champions of Basmati, we are delighted to be able to support chefs which share our passion for producing the very best Indian food. It is also a wonderful opportunity to raise money for such deserving charities." The event raised a massive £1,500 for Friends in Village Development Bangladesh, which is a charity aimed at contributing towards educational and socio-economic empowerment of disadvantaged people in rural Bangladesh, as well as the breast cancer charity ROKO Cancer. The two runner-up prizes were awarded to the Chilli Ray in St Albans, Hertfordshire and Panahar in Blyth Valley, Northumberland. Judging the contest was celebrity chef Ainsley Harriott, editor of Tandoori Magazine, Mr Humayun Hassain, head chef at Washington Mayfair Hotel in London, Mr Rajesh Rao, and Mr Sanjay Anand, owner of Mudhu's in Southall.