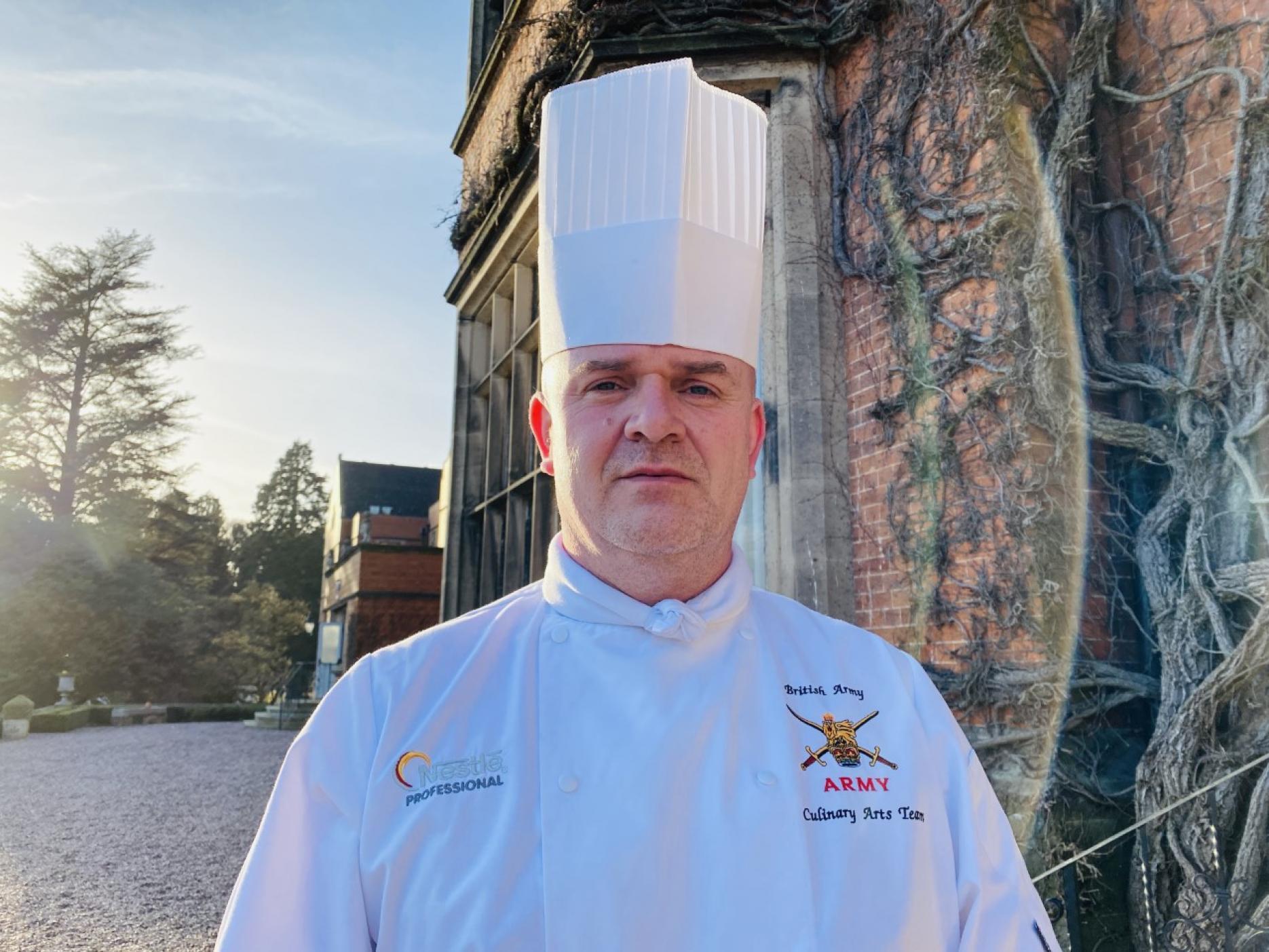 Written by: Edward Waddell
International Salon Culinaire, the historic chef competition hosted at the Hotel Restaurant & Catering Show, has unveiled the first set of winners in its series of virtual chef challenges taking place in 2021.

He said: “We’ve kept working through lockdown with menu development, and this competition has really given us a chance to play and get involved with something outside the business. It’s been fantastic.”

Munkley commented: “Chefs have been locked out of their commercial kitchens for many months, but that hasn’t stopped them creating some great dishes out of their homes.

“Our sponsors have risen to the occasion and arranged to have produce delivered for practising and dish development. With all these changes the judging of the competition had to evolve and the Salon Culinaire judges have stepped up to the mark.”

The award winners were as follows. Merit:

The deadline for the next competition – the Alsop & Walker Cheese Starter Challenge – is 31 March and will see competitors produce a cheese-based starter using one of four award-winning British cheeses supplied by artisan cheesemakers Alsop & Walker.

Find out more on the International Salon Culinaire website.