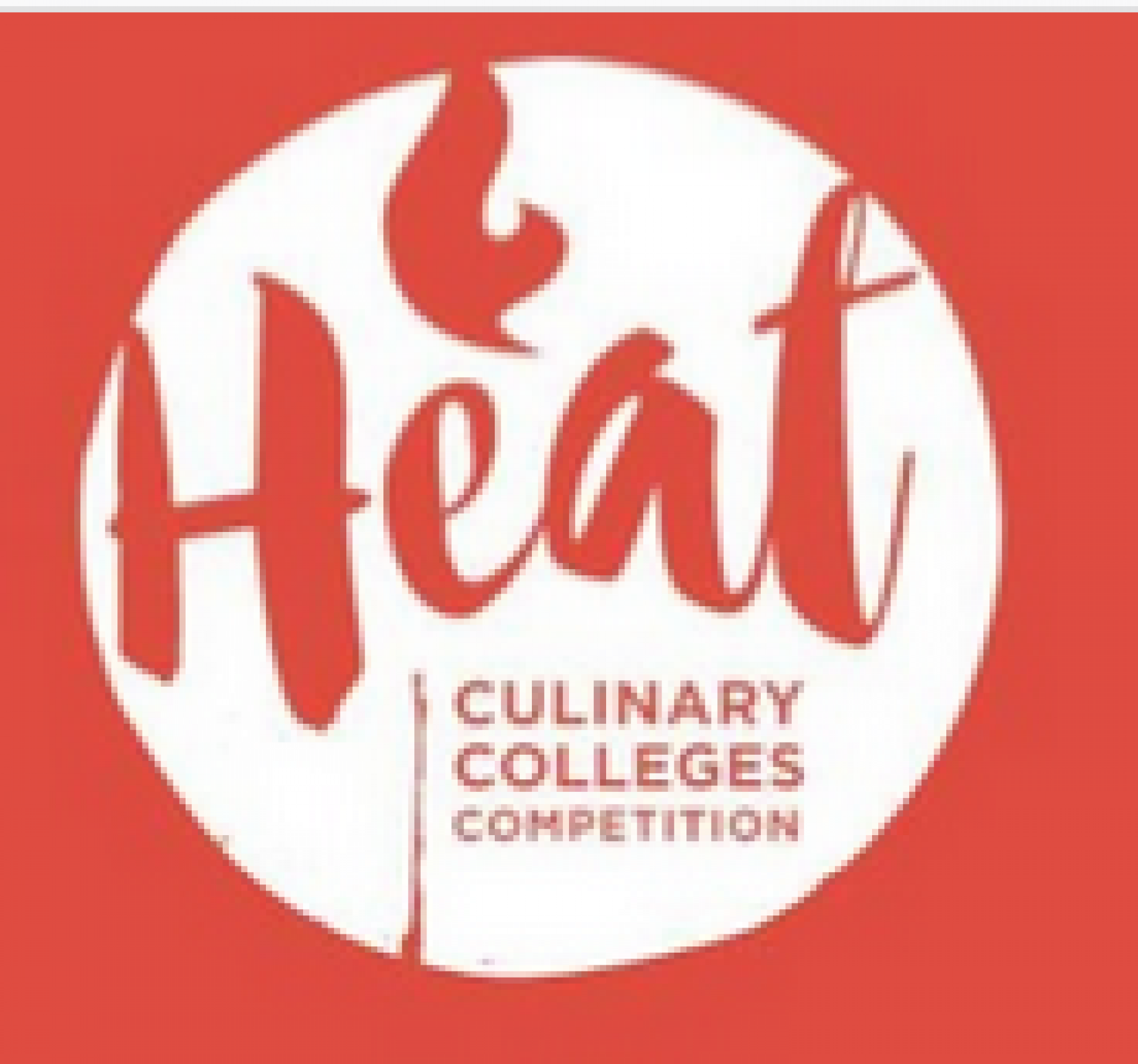 Written by: Katie Imms
The Craft Guild of Chefs has revealed this year’s HEAT finalists as Bangor, Middlesborough, Farnborough and Jersey colleges.

They will each have to cook a three-course lunch or dinner for this year’s judges, including: Craft Guild national chairman, Andrew Bennett; CGOC vice president Stephen Scuffell; chefs Henri Bosi and Paul Gayler.

The colleges will be lead by a ‘high profile’ chef, as listed below:

Finalists will also be treated to a tour of Jersey where they will meet local suppliers and see produce at its source.

Chef Lee Smith said: “I’m really looking forward to leading the Jersey team and working alongside the talent of the future.

“Jersey won last year so the pressure is on, and the competition is of a very high standard with some of the top colleges in the UK competing.”

“The Guild strongly believes in developing the next generation of caterers, which is why we have devised Heat in partnership with Highlands College, PACE and Freedom Media.

“Jersey is one of the biggest foodie destinations in Britain and is never short of locally produced, reared and caught produce - a selection of which will be highlighted throughout the competition.”

The winning college will be revealed at the HEAT Gala Celebration dinner on 7 March at St Brelade’s Bay Hotel.

Below is a snapshot of 2018 competition highlights: 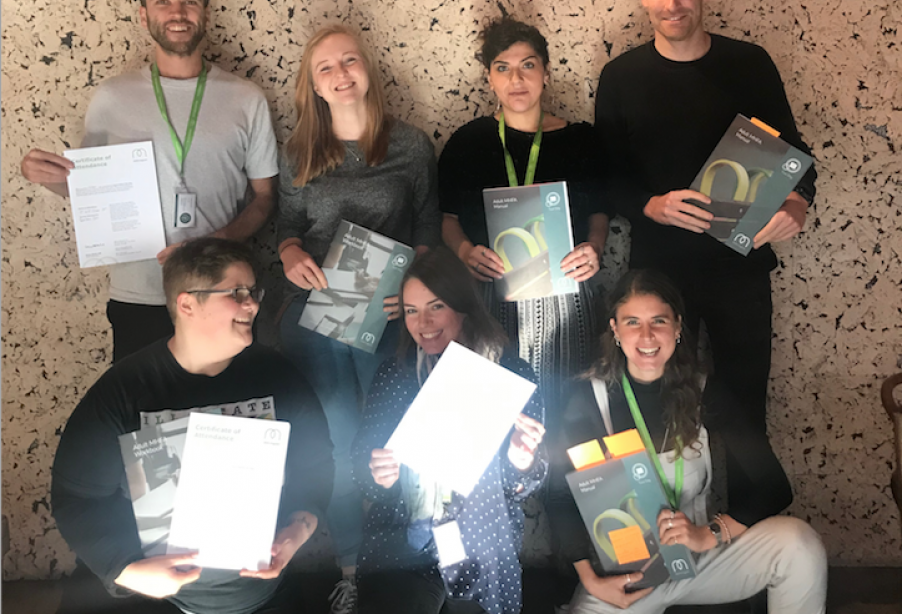 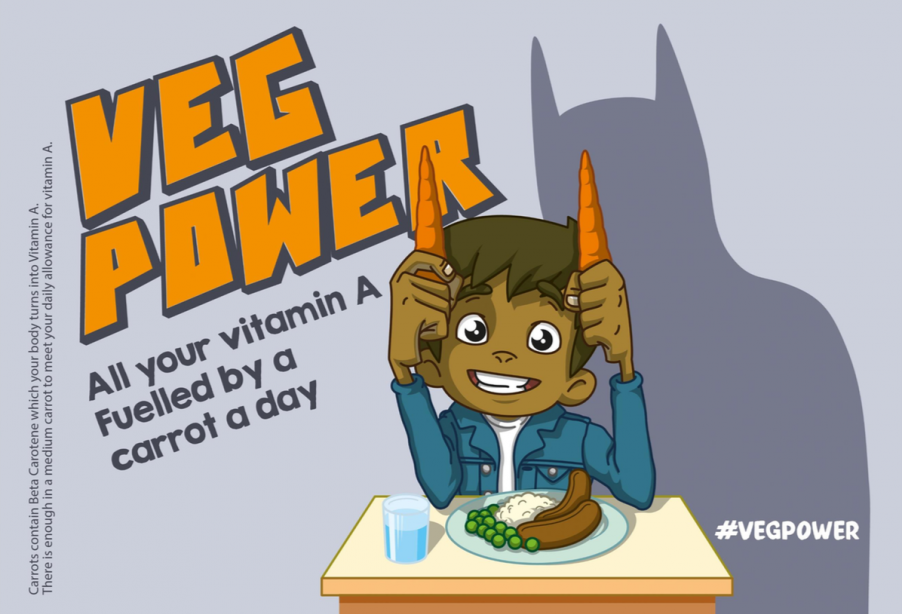