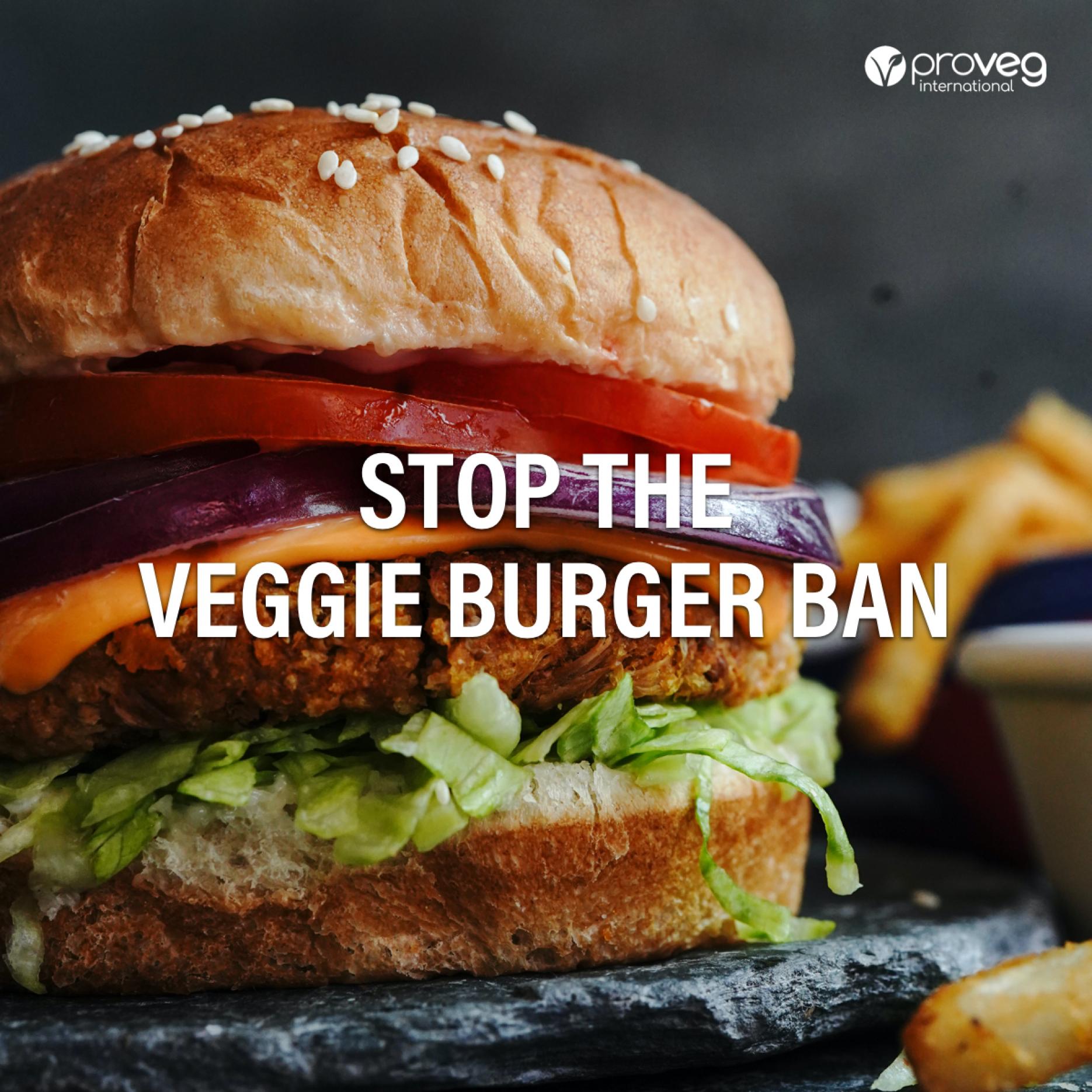 Written by: Edward Waddell
The European Parliament’s proposal to ban the use of names such as ‘veggie burger’ and ‘veggie sausage’ from being used on plant-based products has been challenged across Europe after ProVeg International launched a petition which has exceeded 100,000 signatures.

The proposed ban would also prohibit dairy related terms, including ‘yoghurt style’, ‘cheese alternative’ and ‘butter substitute’. The main argument behind the proposals is to help to avoid consumer confusion.

A final vote is expected to take place later this month with MEPs voting on two proposals, known as amendments 165 and 171.

Amendment 165 seeks to restrict plant-based products from using names typically associated with meat products. If the law is passed veggie burgers will be renamed ‘veggie discs’ and veggie sausages will be called ‘veggie tubes’. Amendment 171 aims to extend the restrictions on dairy related terms.

“Plant-based meat alternatives have been on the market for at least a century in Europe – and for far longer in other parts of the world. They have long been marketed as veggie sausages and veggie burgers, and this has never been a problem.

“It is only now that these products have made their way into mainstream supermarkets and are expanding their sales footprints across the EU that stakeholders from traditional animal-based industries are calling for a legal ban.”

It has been argued that both amendments run counter to the EU’s progressive policy direction in relation to the promotion of plant-based diets, as set out in the European Green Deal and the Farm to Fork Strategy. 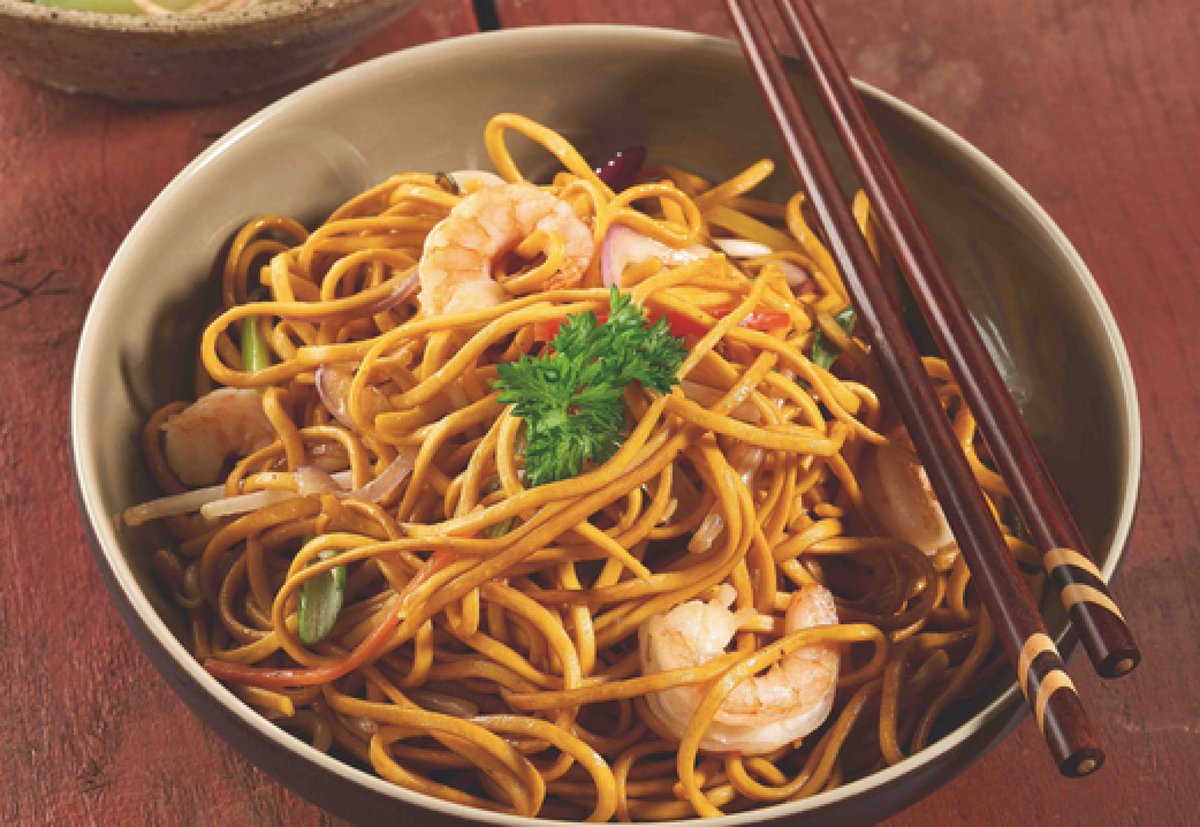 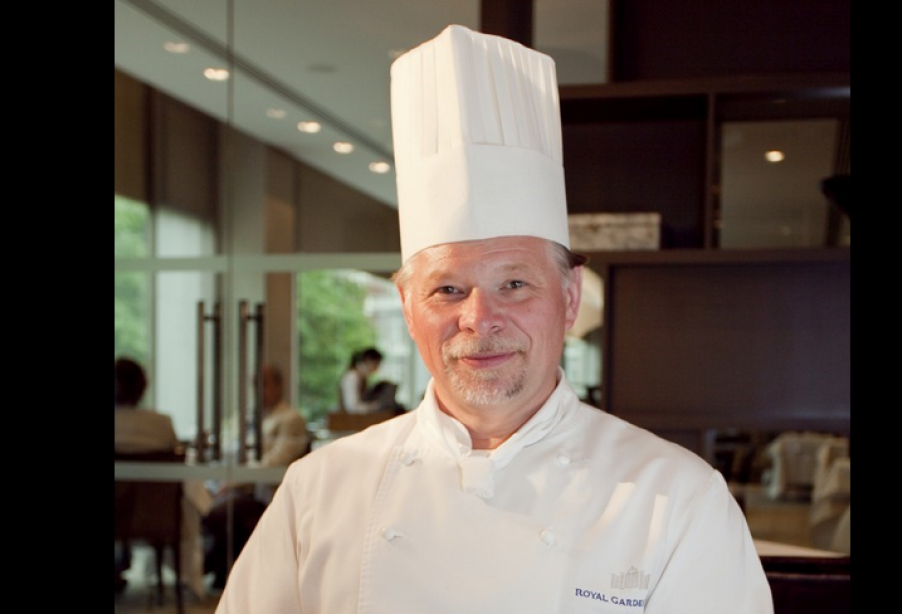 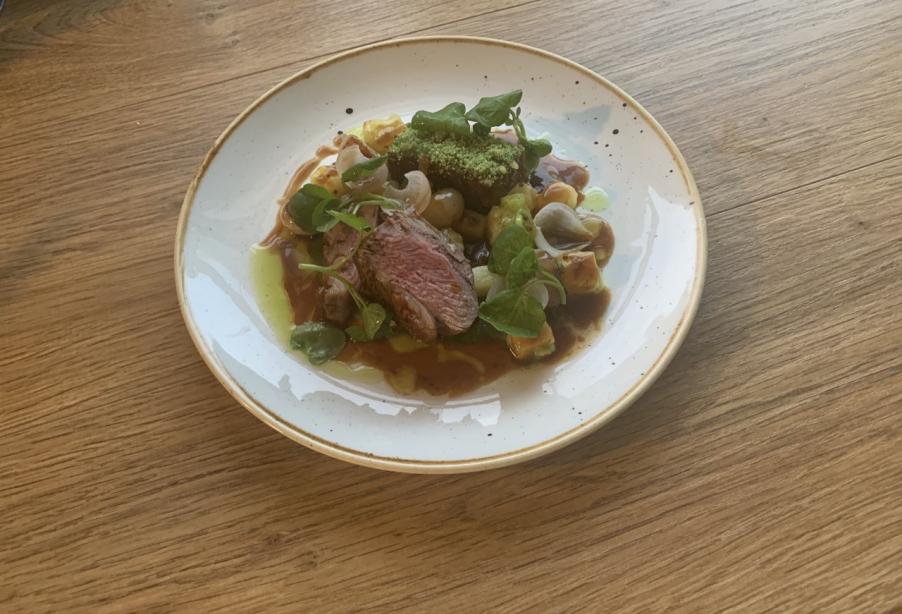 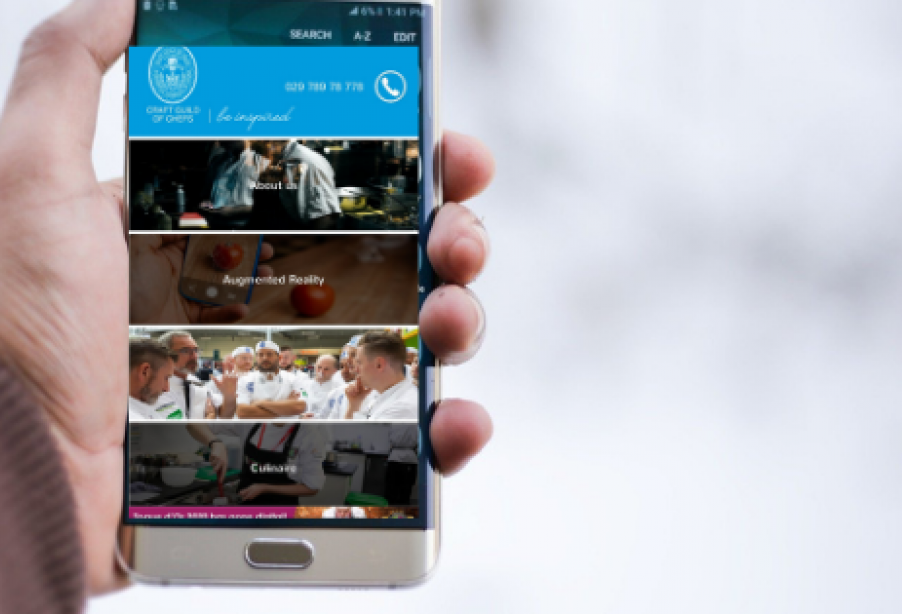 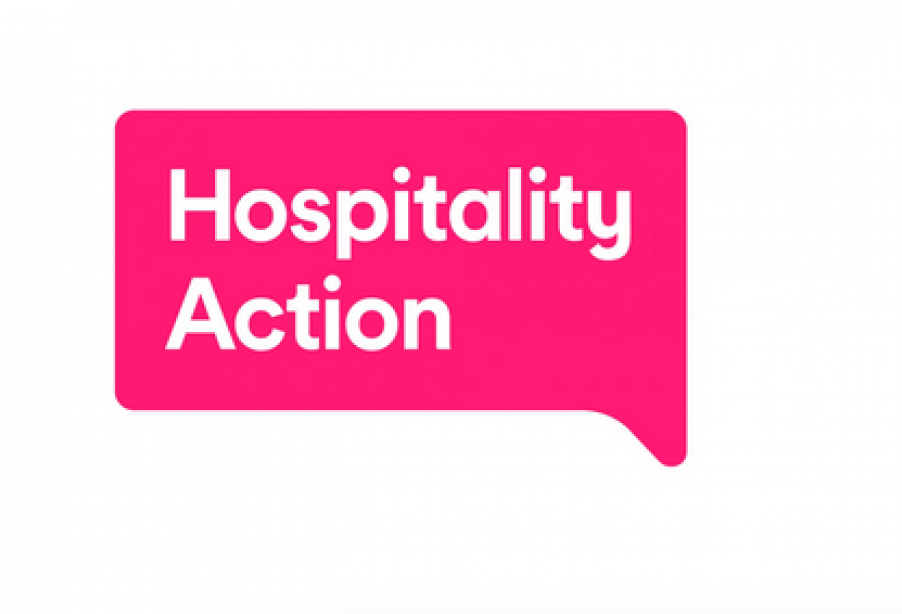