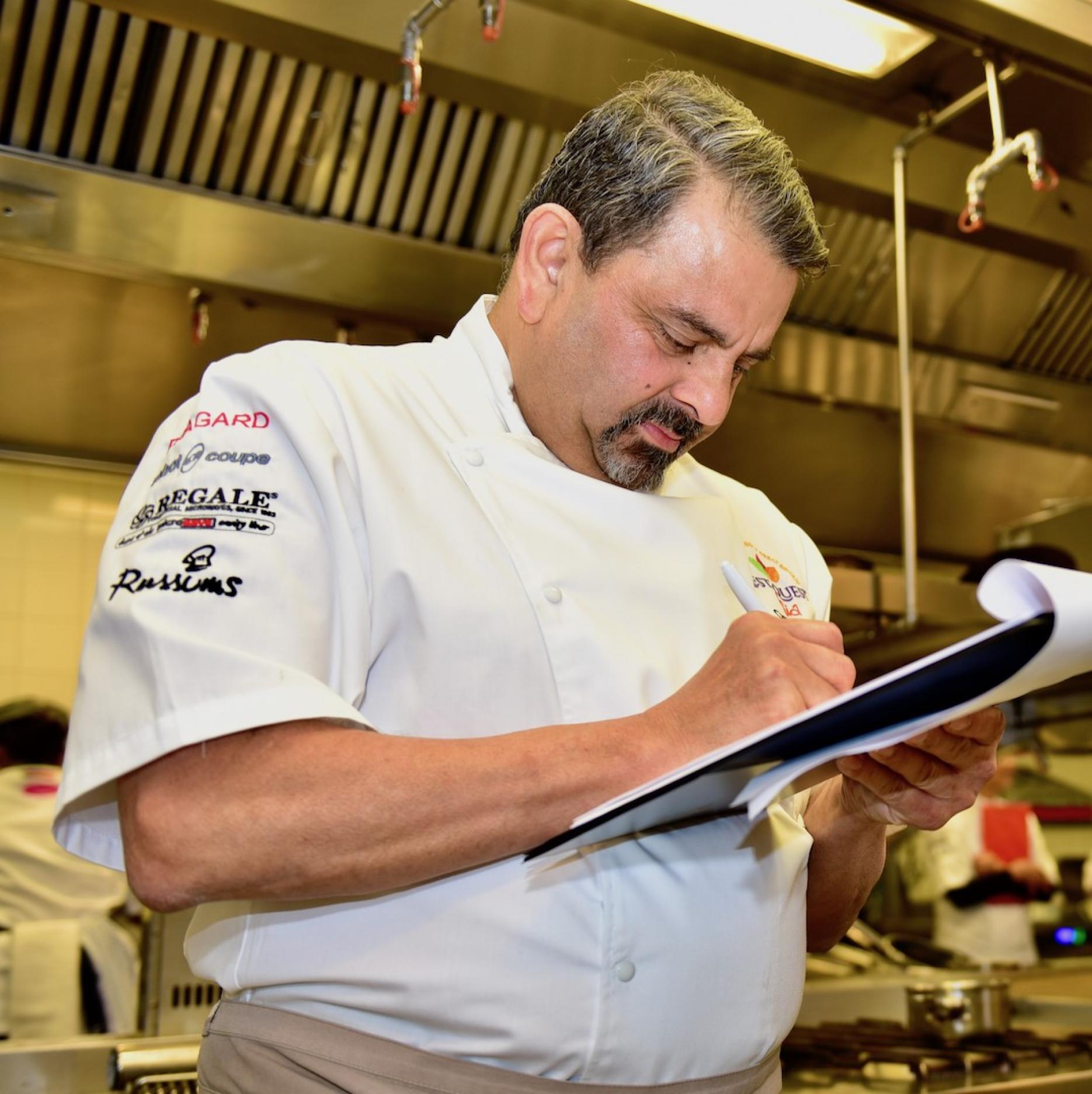 Cyrus was the chef patron of Mr Todiwala’s Kitchen, which opened in 2011 when the hotel was owned by Shiva Hotels. Shiva sold the hotel to an investment group in November 2022.

Cyrus said: “Mr Todiwala’s Kitchen had a wonderful run at the Hilton but since the pandemic, it has not really re-opened properly. We have a great relationship with Rishi Sachdev, Trevor Lynn and Dominic Fitzgerald. Pervin and I are truly grateful for the experience of working with them and Shiva to create a successful signature restaurant.

“We were able to serve hotel guests as well as customers who travelled to the Hilton because they knew Mr Todiwala’s Kitchen was there. Now it’s time for pastures new, and I have no doubt that this will not be the last food lovers will hear of Mr Todiwala’s Kitchen. In fact, this is an opportunity for us to look for a new home in other hotels across London.”

With the closure of Mr Todiwala’s Kitchen, the live cook-offs of Zest Quest Asia have moved to the London Geller School of Hospitality and Tourism in Ealing.

The Zest Quest Asia Gala Dinner and Awards Night has likewise transferred to the Radisson Hotel and Conference Centre London Heathrow where it will take place on 17th February 2023.