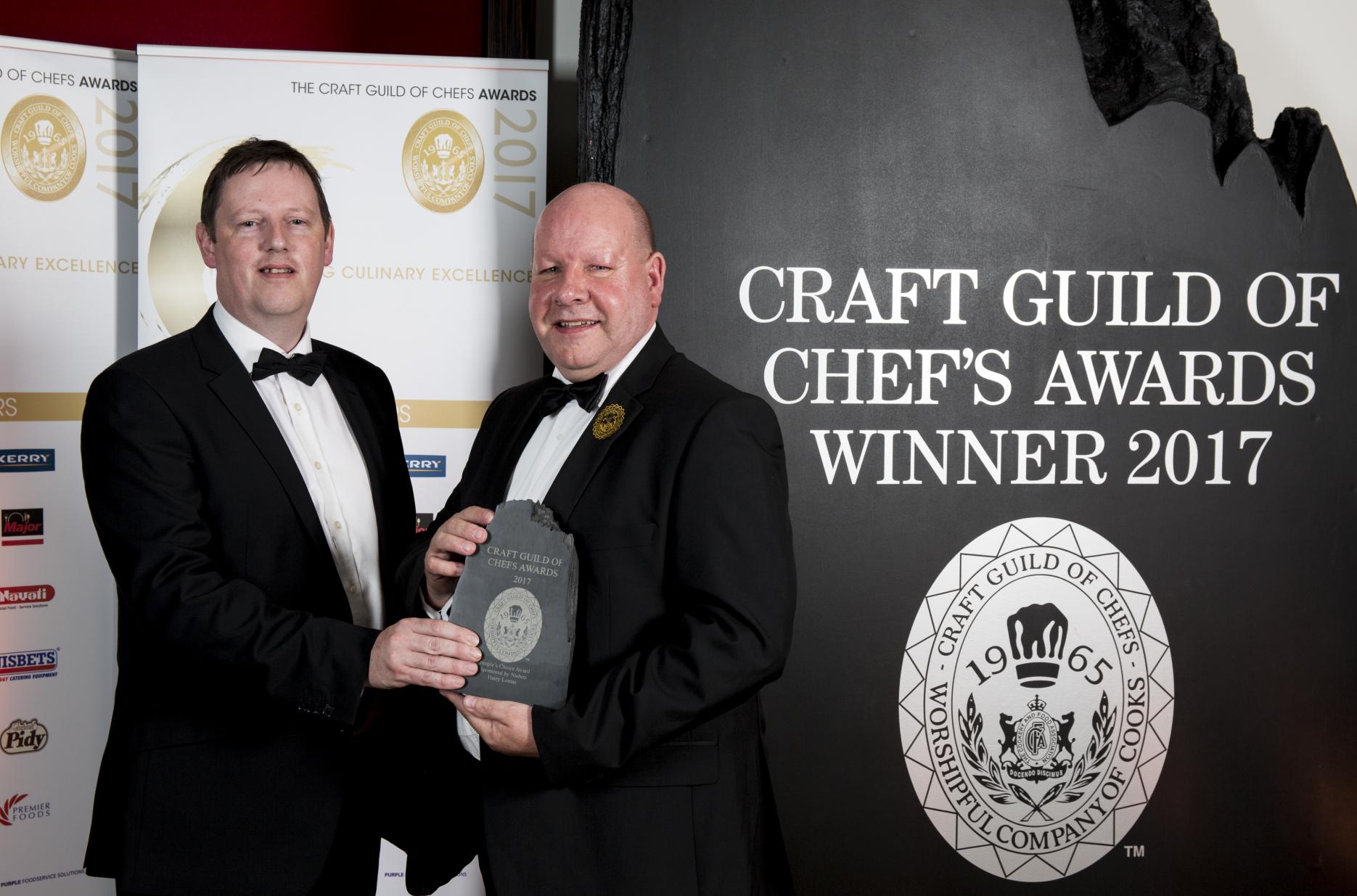 Written by: Isabel Finch
The Craft Guild of Chefs has announced the winners of its annual awards, recognising key figures in the UK chef industry at a ceremony held at Westminster Park Plaza last night.

The winner of the Honorary Award was named as Phil Hooper, who worked at Sodexo for 40 years before stepping down from his position of brand communication director last year.

Following an online vote, the Peoples Choice Award was given to Harry Lomas MBE BEM, executive head chef at The Grove Hotel.

The Special Award was given to The Northcote Hotel and the winner of the New Restaurant Award went to Vineet Bhatia, London, the progressive Indian restaurant off Kings Road, Chelsea that opened last year.

The Craft Guild of Chefs Awards also acknowledged a host of leading lights across the industry, whether they work in a pub, fine dining restaurant, city university, 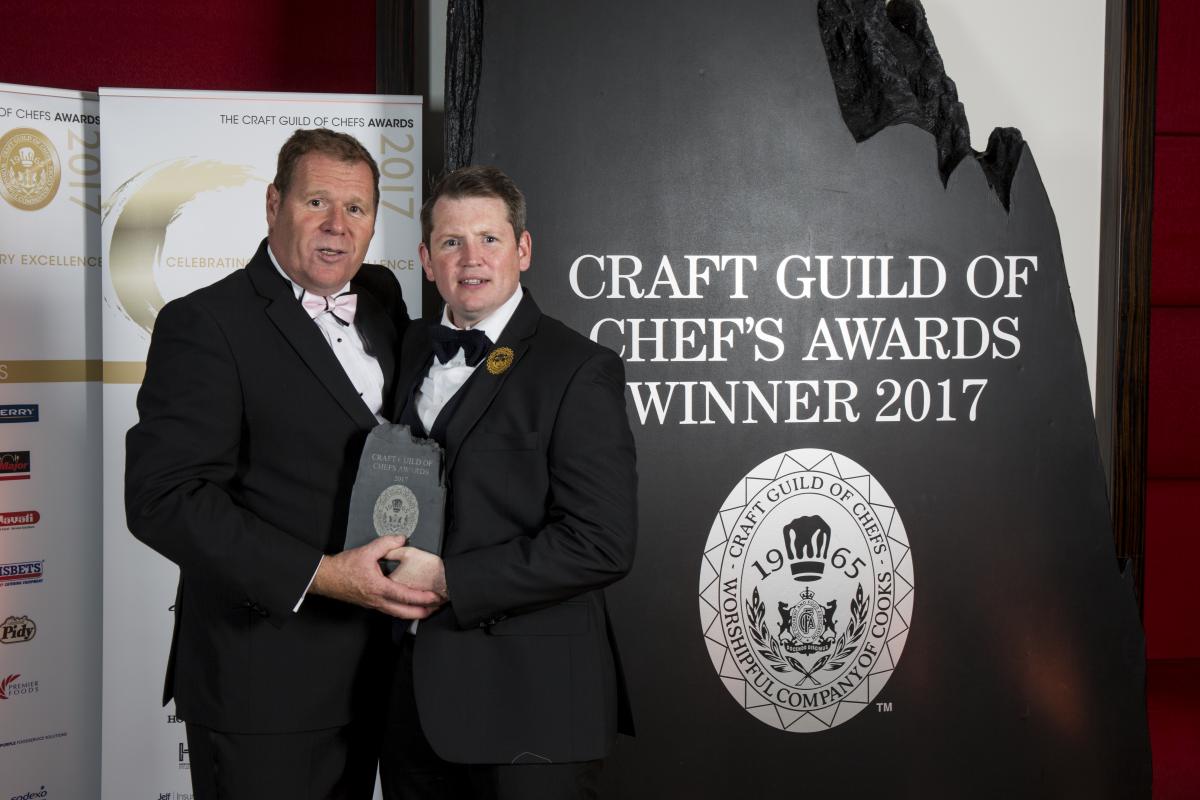 military unit or in contract catering. 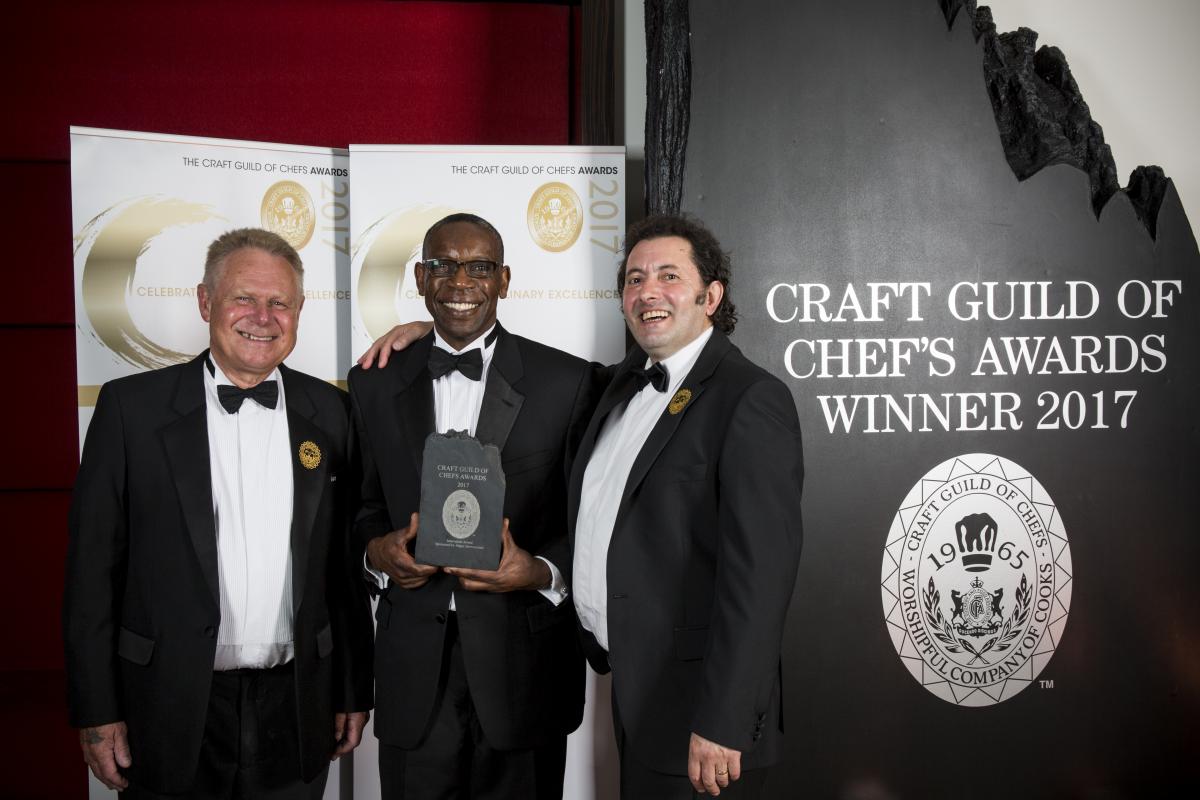 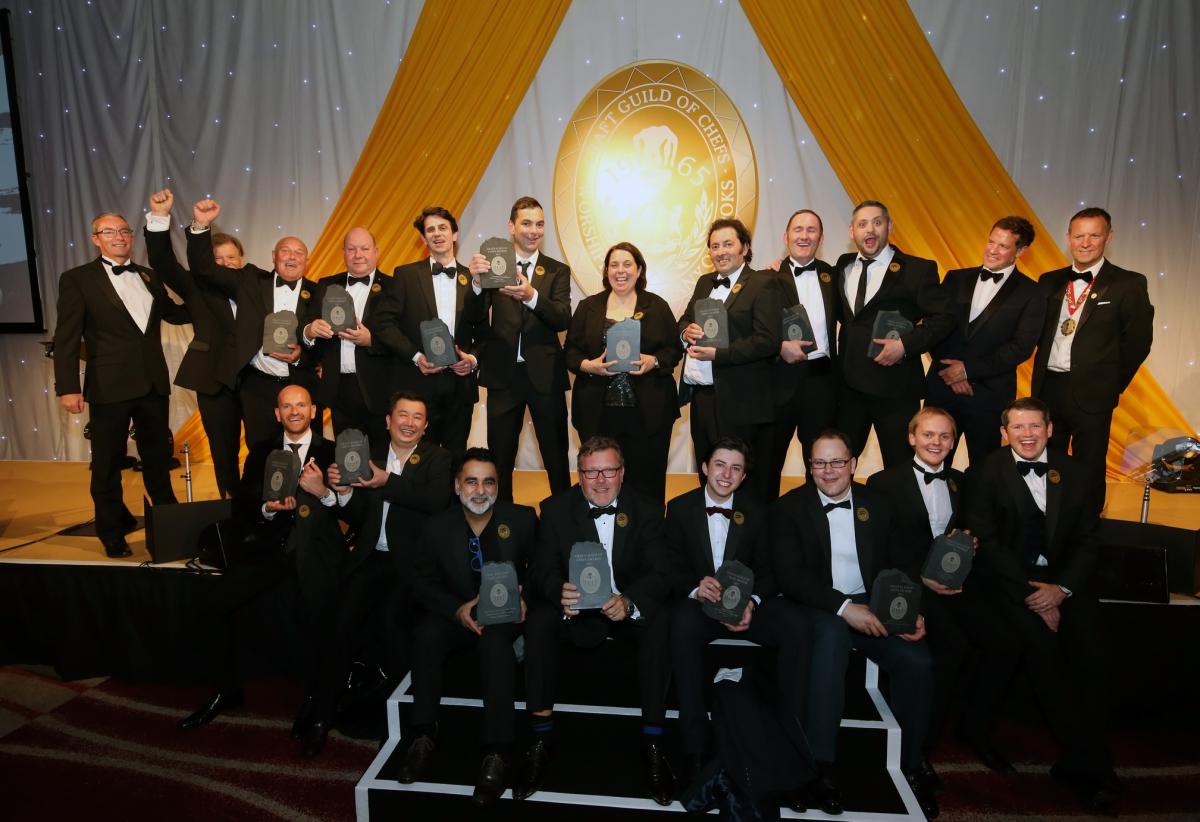 Craft_Guild
RT @SBFutureChef: We are super proud of our #FutureChef alumni, @beth_disley who has just been awarded this year's Pastry Graduate Award! W…
3
0