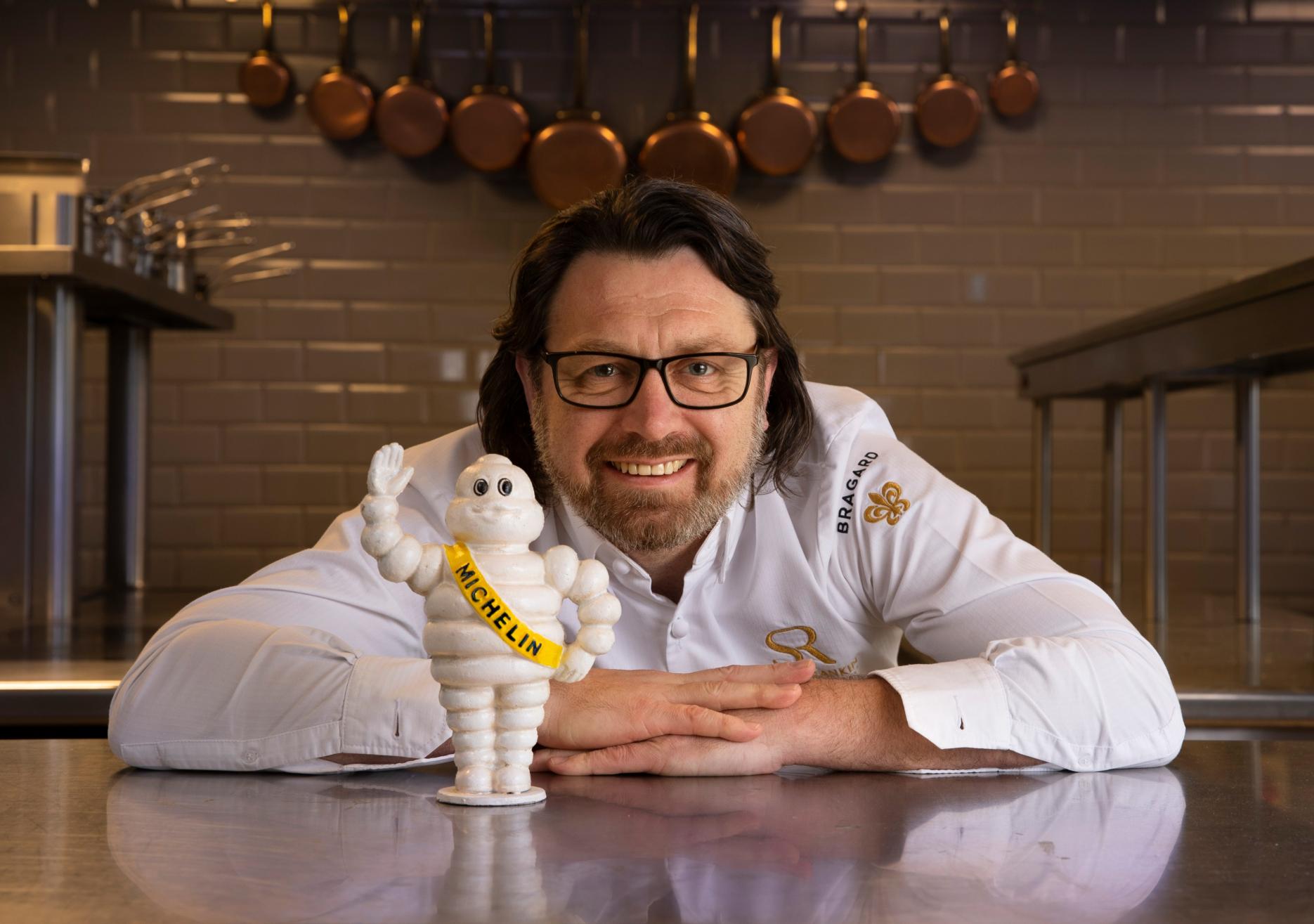 Written by: David Foad
Michelin star chef Shaun Rankin has been announced as the next Springboard FutureChef champion and will be helping to mentor, support, and guide young participants through the competition programme.

He will be working as a mentor alongside other hospitality industry heavyweights, including Jean-Christophe Novelli, Chris MacLeod, and David Mulcahy.

Discussing his new role as Springboard FutureChef Champion, Shaun said: “The Future of hospitality is in young people’s hands. I am delighted to be a FutureChef Champion and inspire the chefs of tomorrow, just as those inspired me.”

Chris Gamm, chief executive of Springboard, said: “Inspiring the next generation of hospitality stars is vital for the sector’s recovery post-Covid. We are still understaffed after the employment crisis, and our FutureChef competition aims to entice young people into the sector by equipping them with the basic skills and knowledge needed to carve out a successful career in hospitality.

“We’re absolutely delighted to welcome Shaun Rankin to the Springboard FutureChef family. He joins the likes of Monica Galetti, Michel Roux Jr, Angela Hartnett, and Clare Smyth who have all supported the competition in the past, recognising it as a great stepping stone into the industry.

“A true leading industry expert in the culinary arts world, he will naturally bring out the best in young people competing across the competition.”

Springboard’s FutureChef programme is the charity’s flagship educational programme which sits alongside a wide range of employability programmes designed for young people to help build their employability and soft skills while giving them the confidence to kickstart a career in hospitality.

Originally from Yorkshire, Shaun Rankin honed his skills at The Mayfair Hotel in London after attending catering college at the Thames Valley University in Slough.

Since then, Shaun’s career has gone from strength to strength, opening his first restaurant - Bohemia - as head chef in 2003 and gaining a Michelin star a mere two years later.

In 2016 he opened its sister restaurant, Ormer Mayfair, bringing the tastes and produce of Jersey to London. Shaun currently holds the position of head chef at the eponymous fine dining restaurant, Grantley Hall, which has recently been awarded its first Michelin star following a much-anticipated opening in July 2019 and months of enforced closure.

With over 35 years in the sector, Shaun’s wealth of expertise places him in the perfect position to guide the upcoming generation of hospitality starts into a career of success.

Since the FutureChef competition began in 1999, almost 200,000 young people aged 12-16 have taken part, learned how to cook, and developed their skills and knowledge, with many going on to establish themselves within the industry.

Aiming to find the UK and Ireland’s next generation of culinary talent, Springboard FutureChef is a school-based programme that supports the development of life skills while inspiring young people to pursue a career in hospitality.

Craft_Guild
Former Craft Guild of Chefs National Chef of the Year winner Mark Sargeant has returned to his roots with the opening of his first independent restaurant in his hometown https://t.co/p47XhzsVNF #NCOTY
1
8