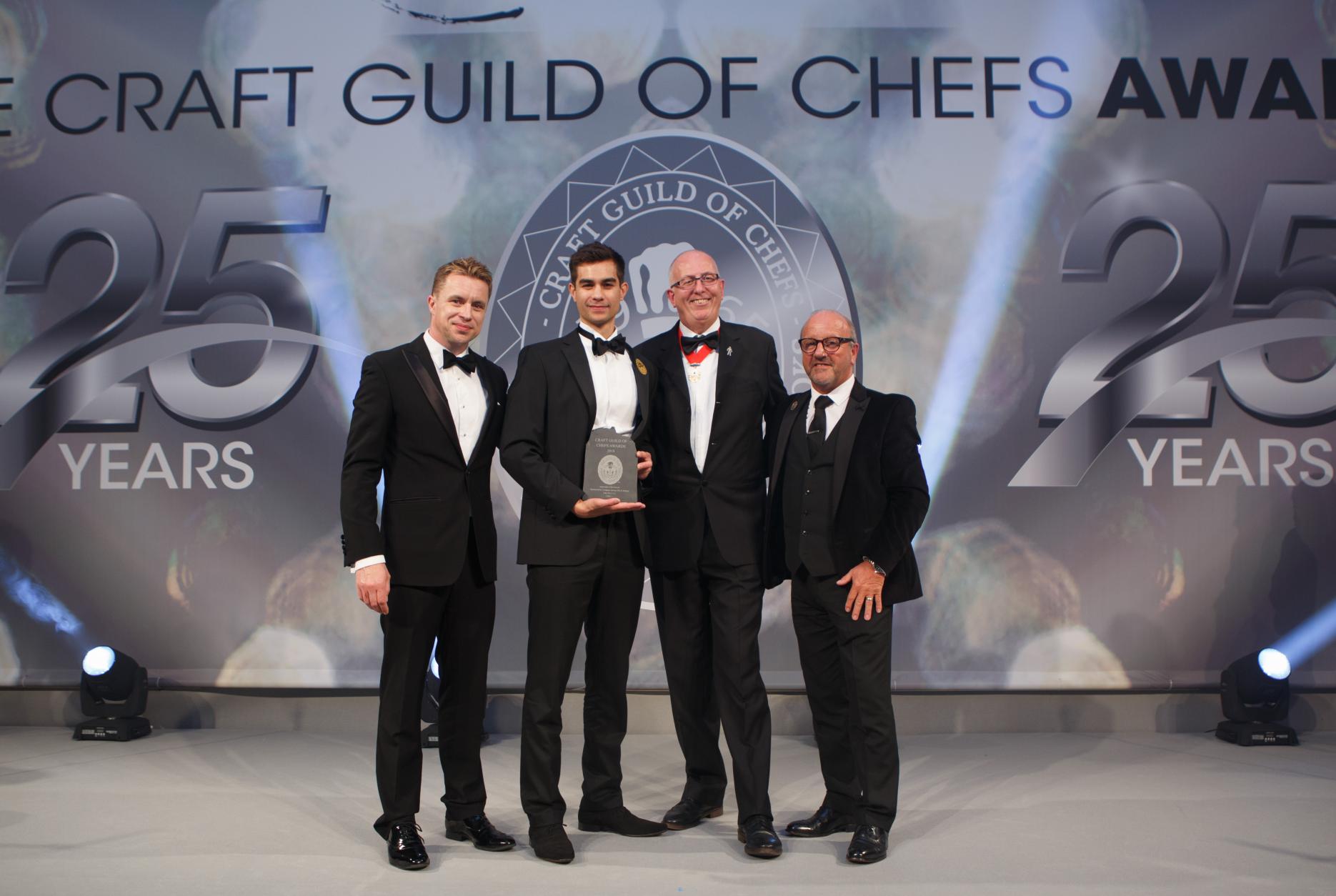 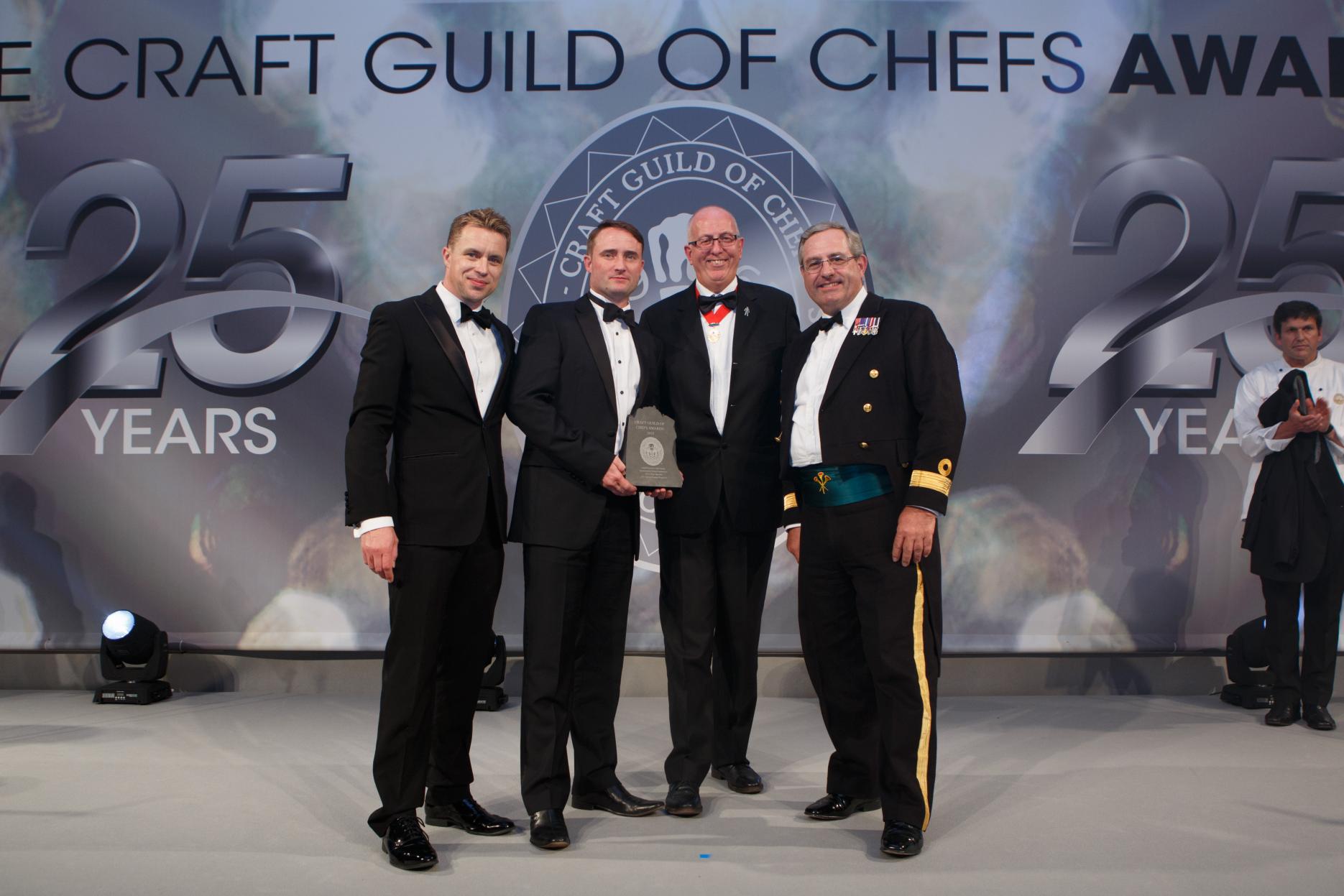 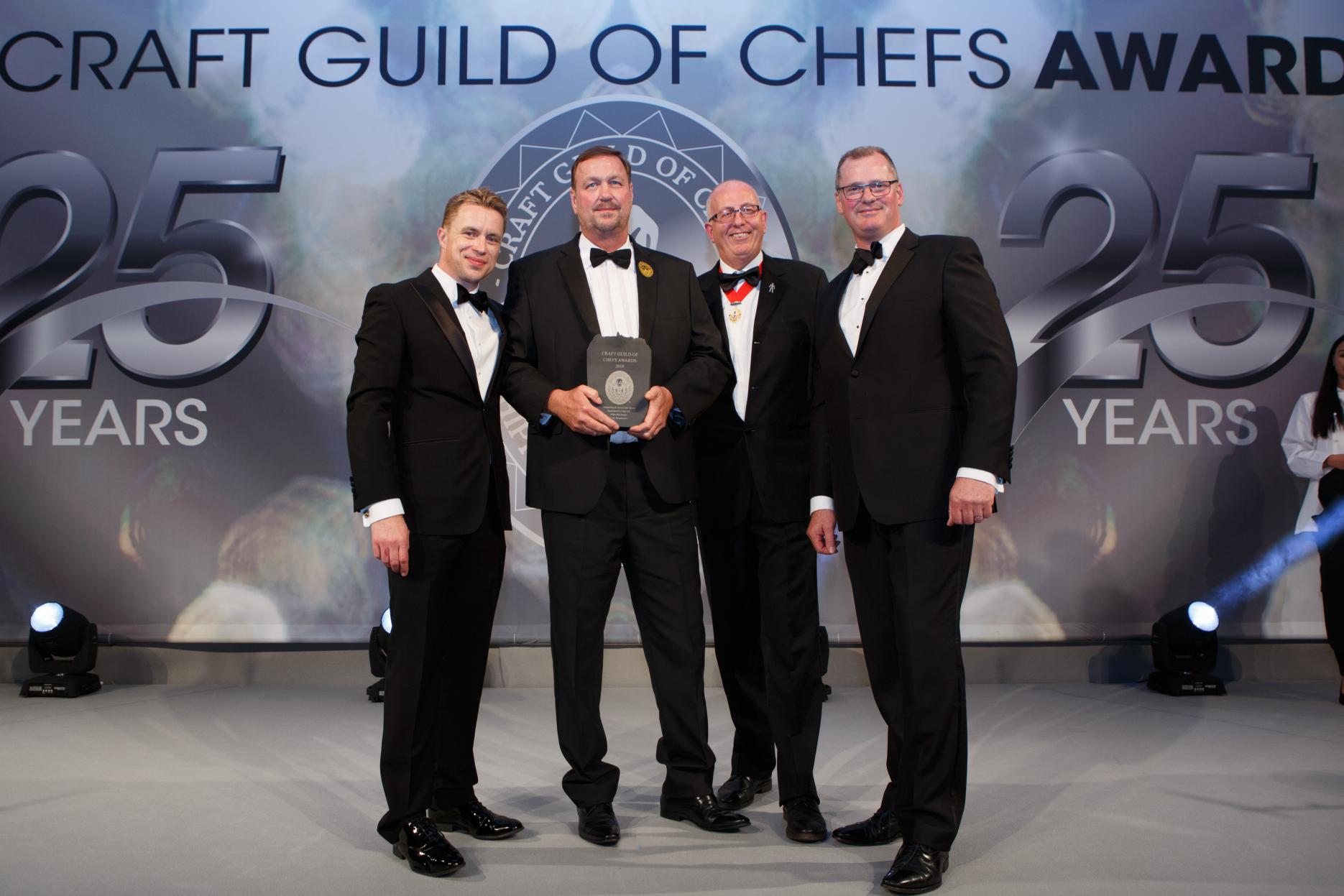 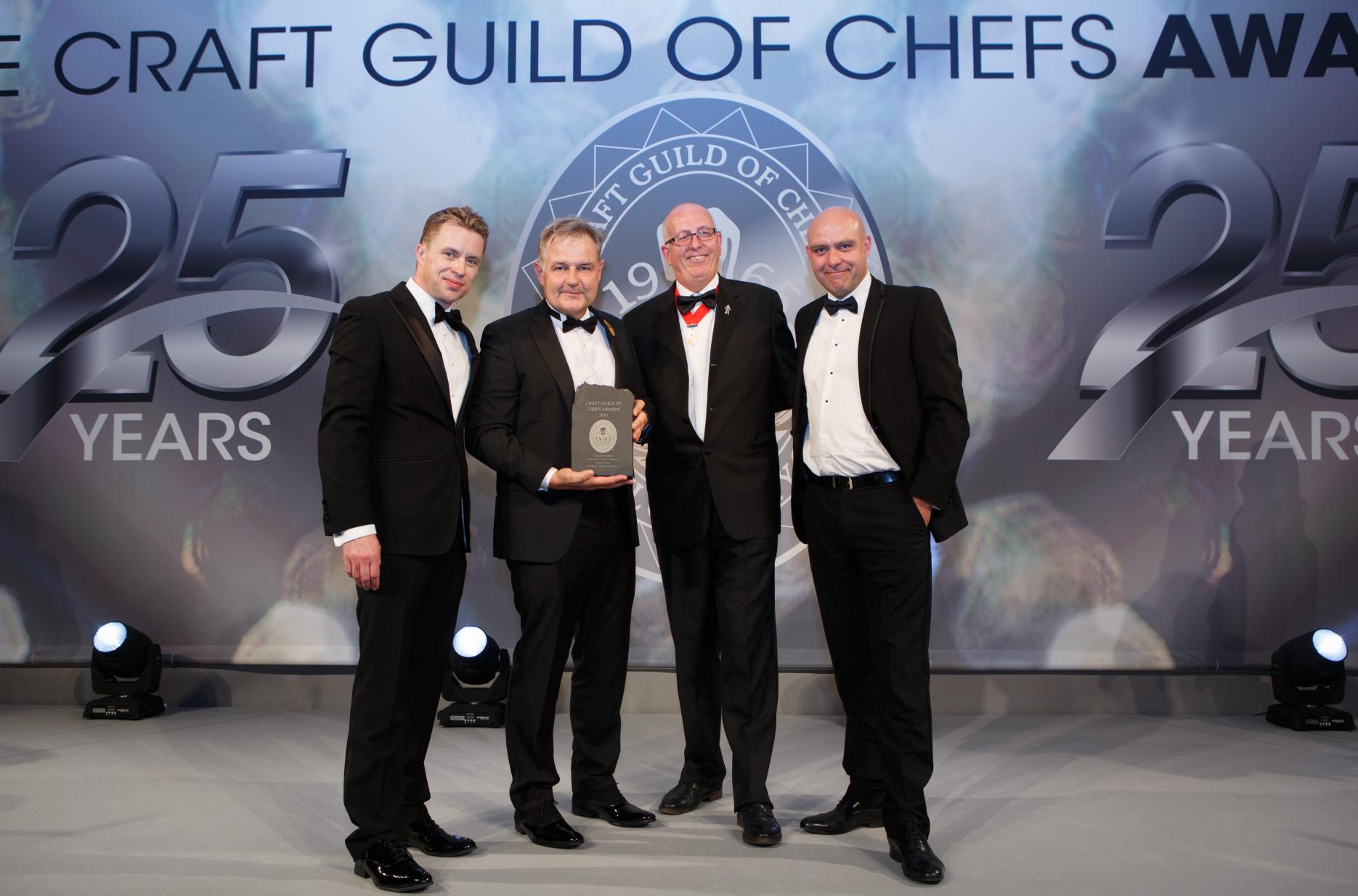 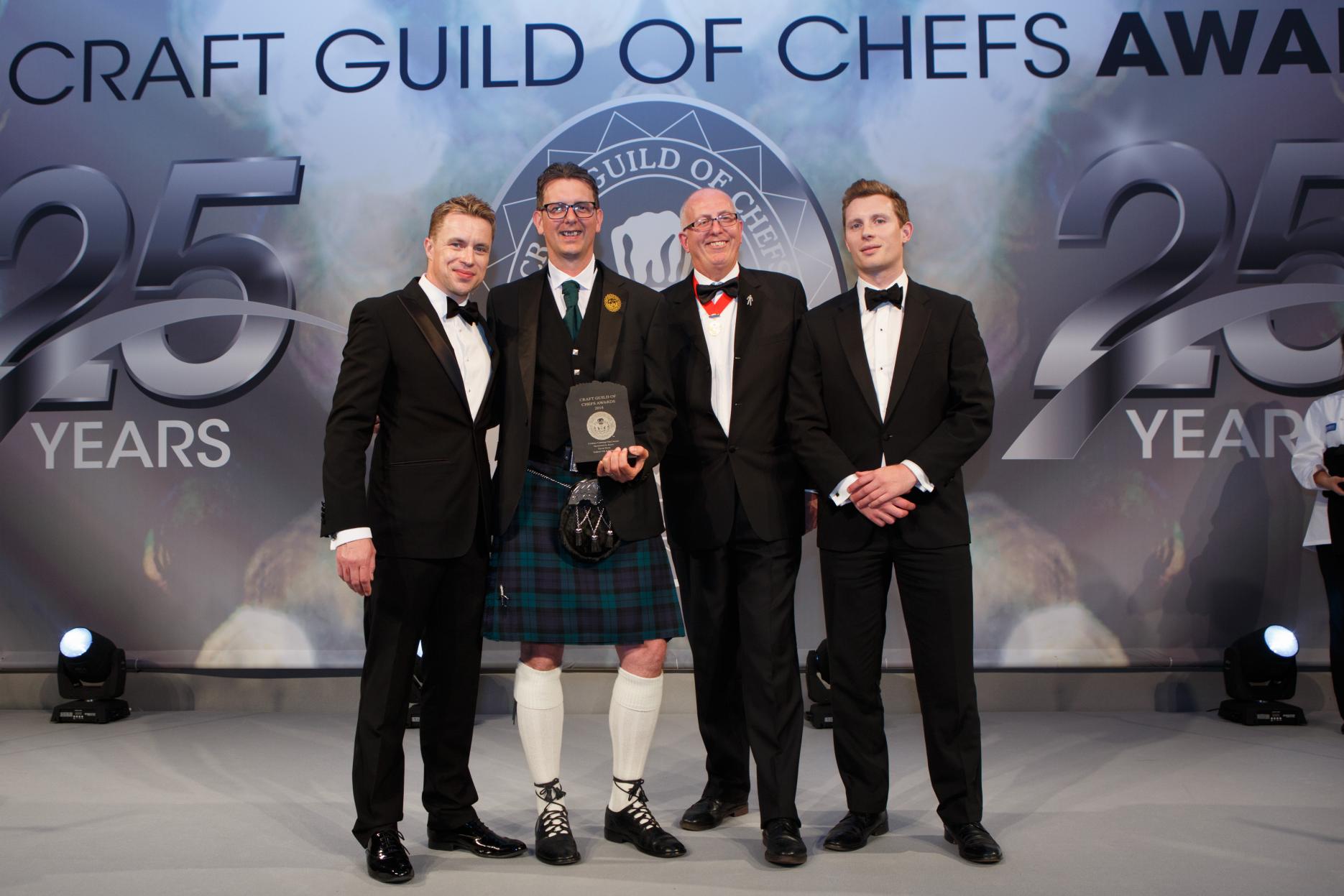 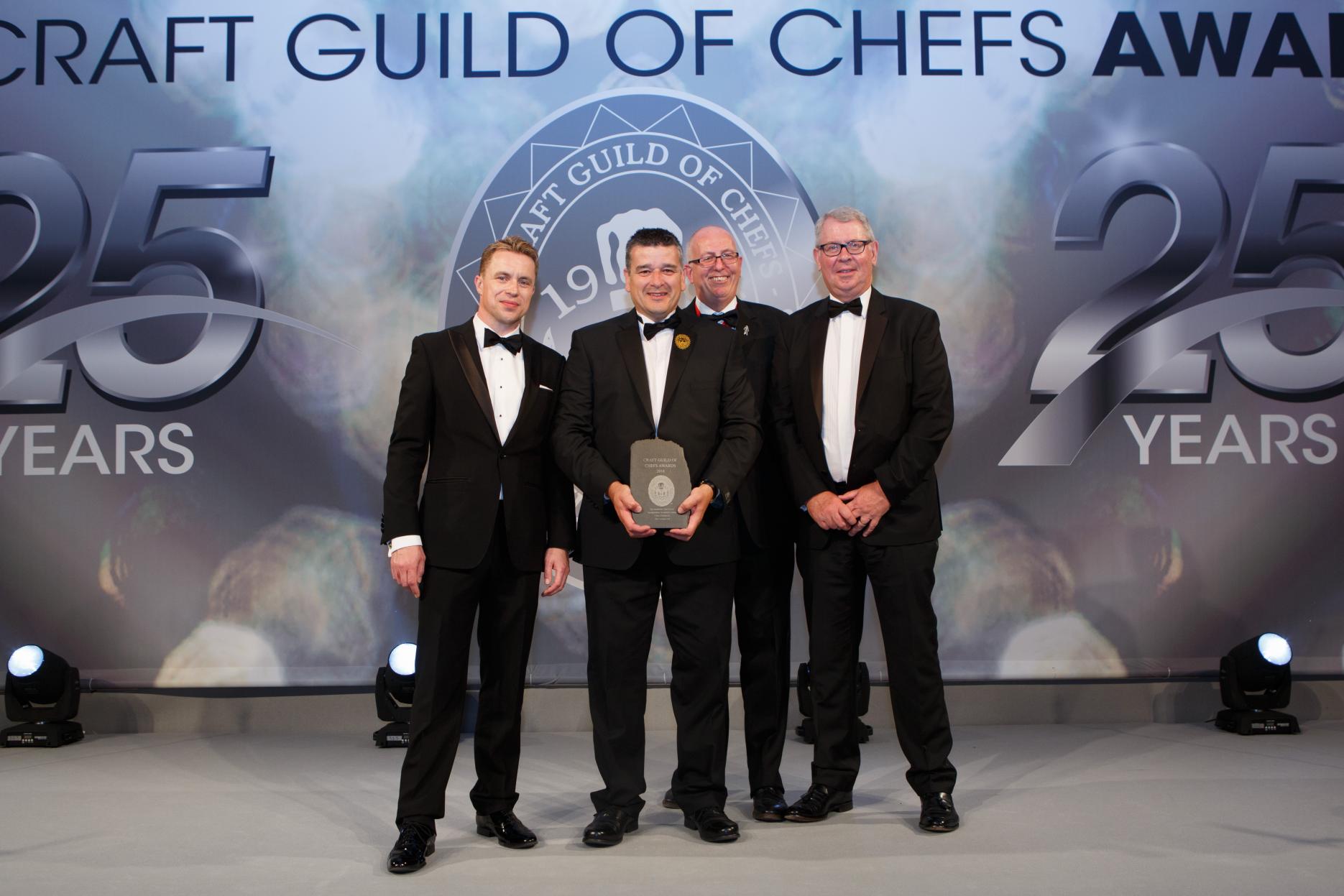 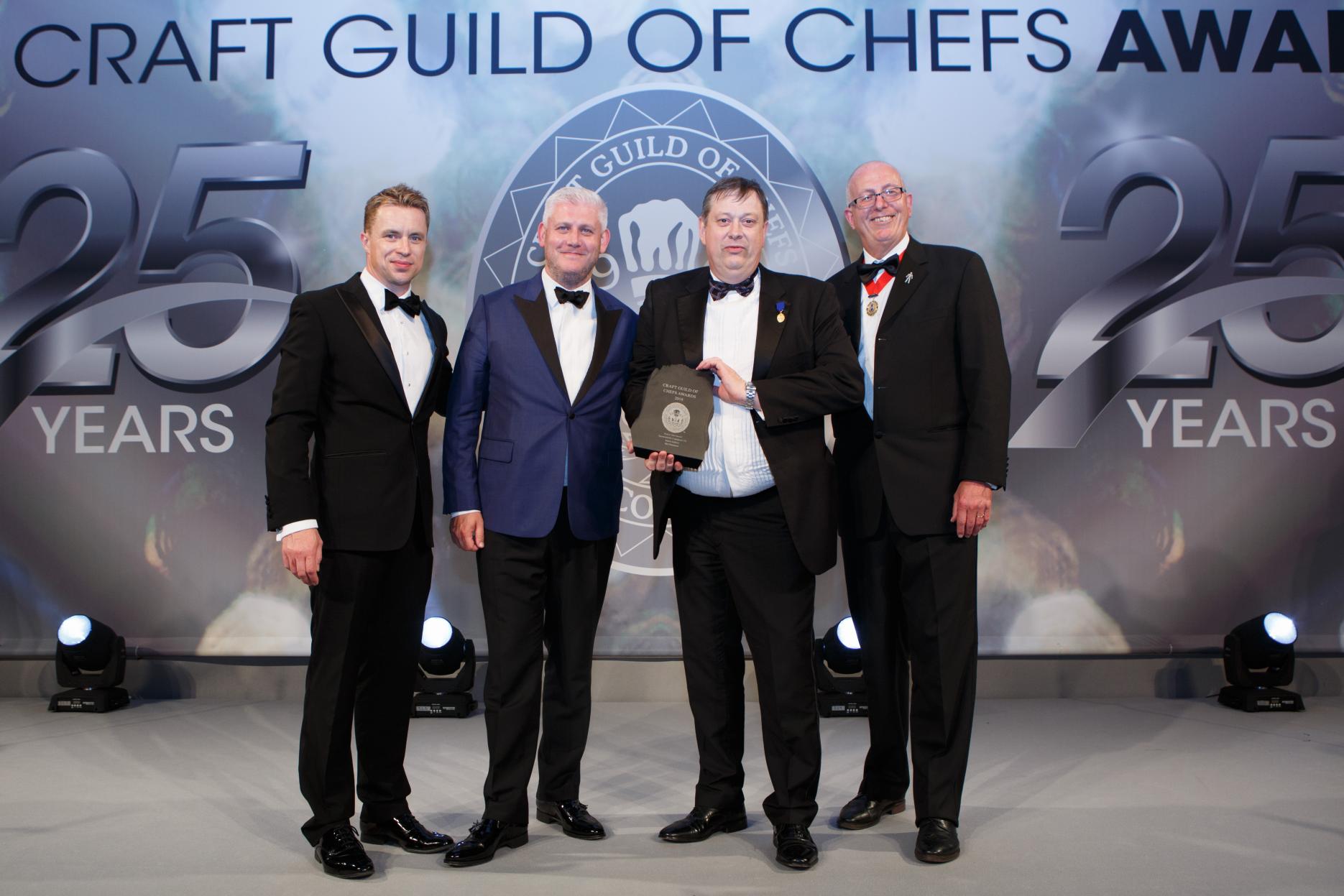 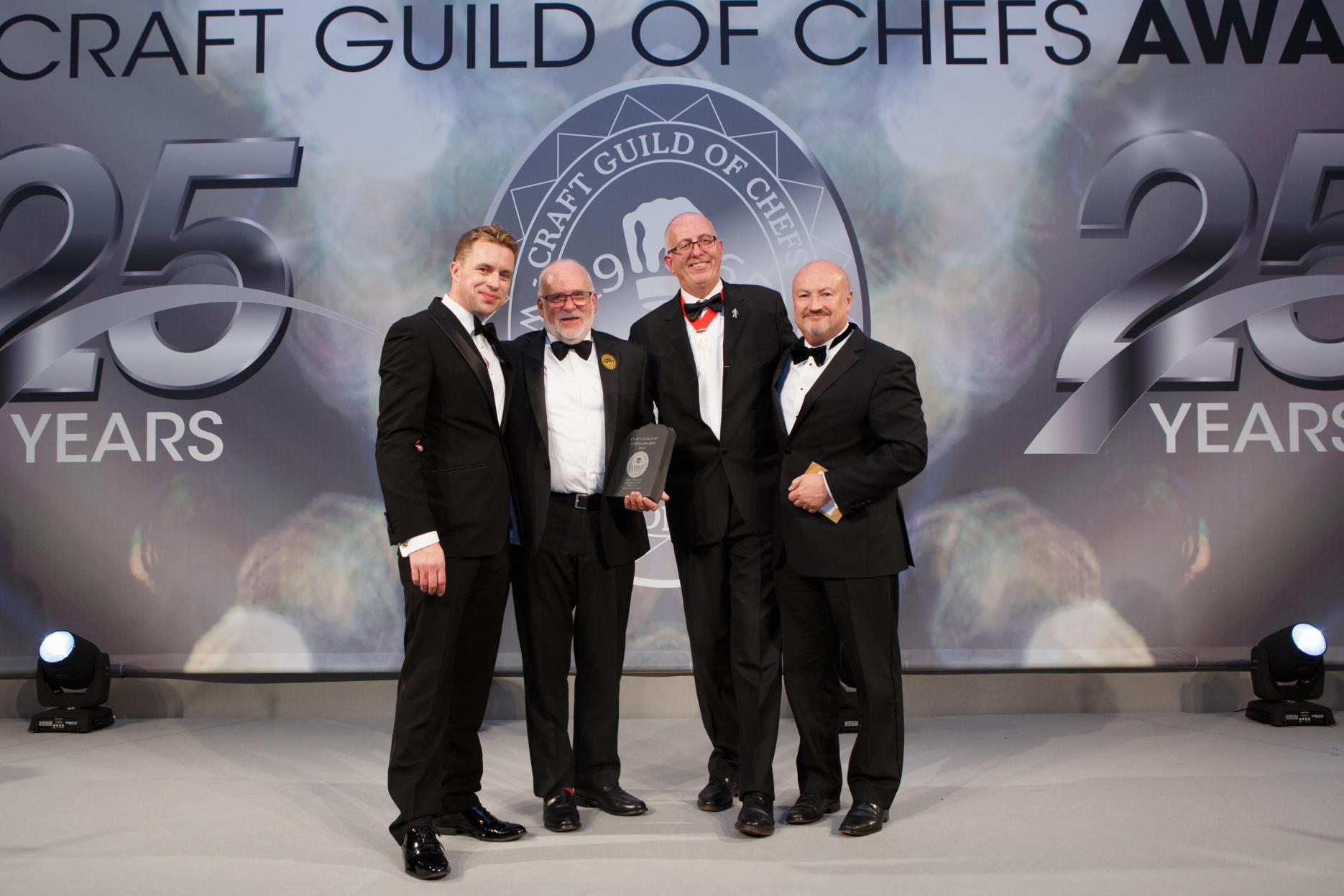 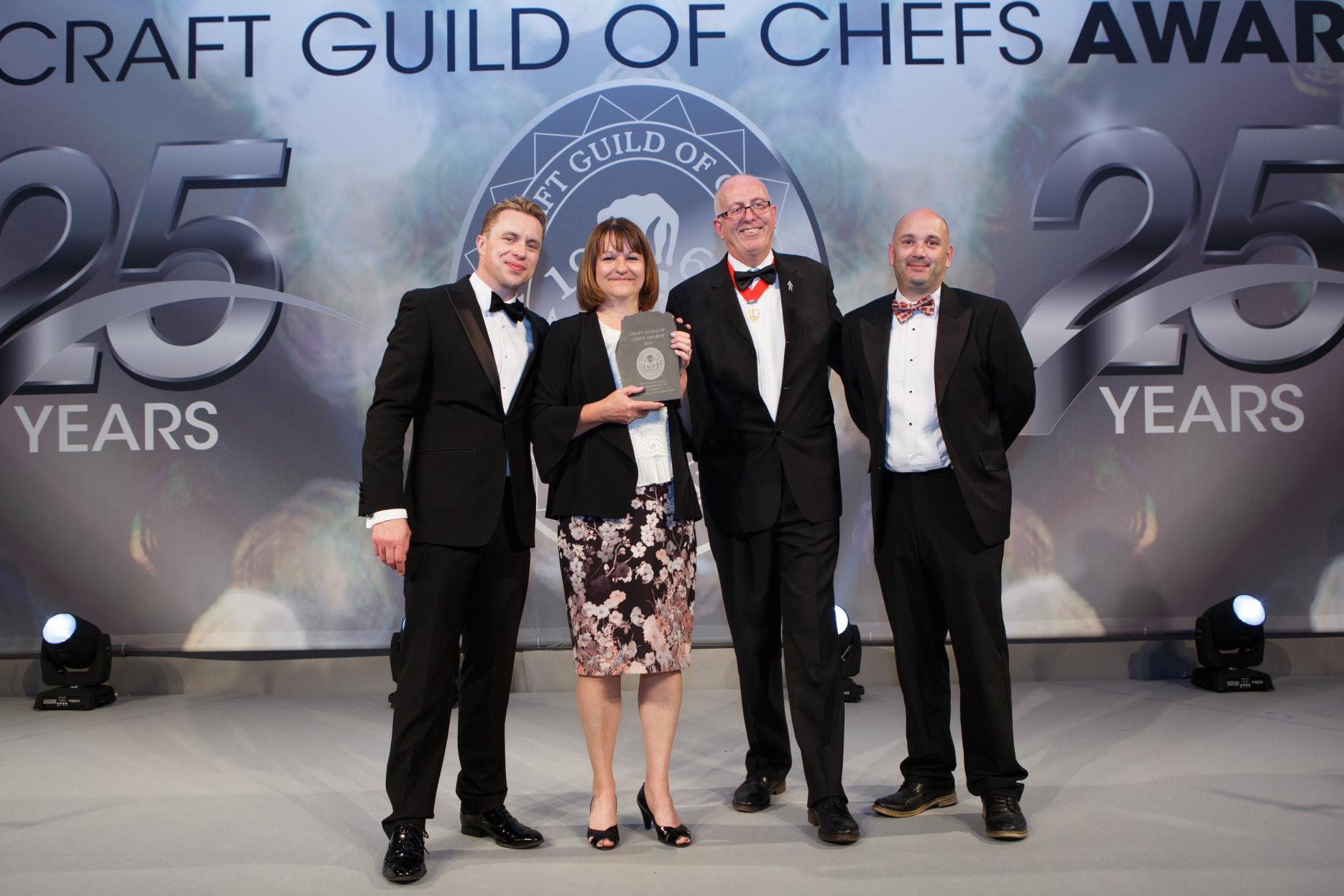 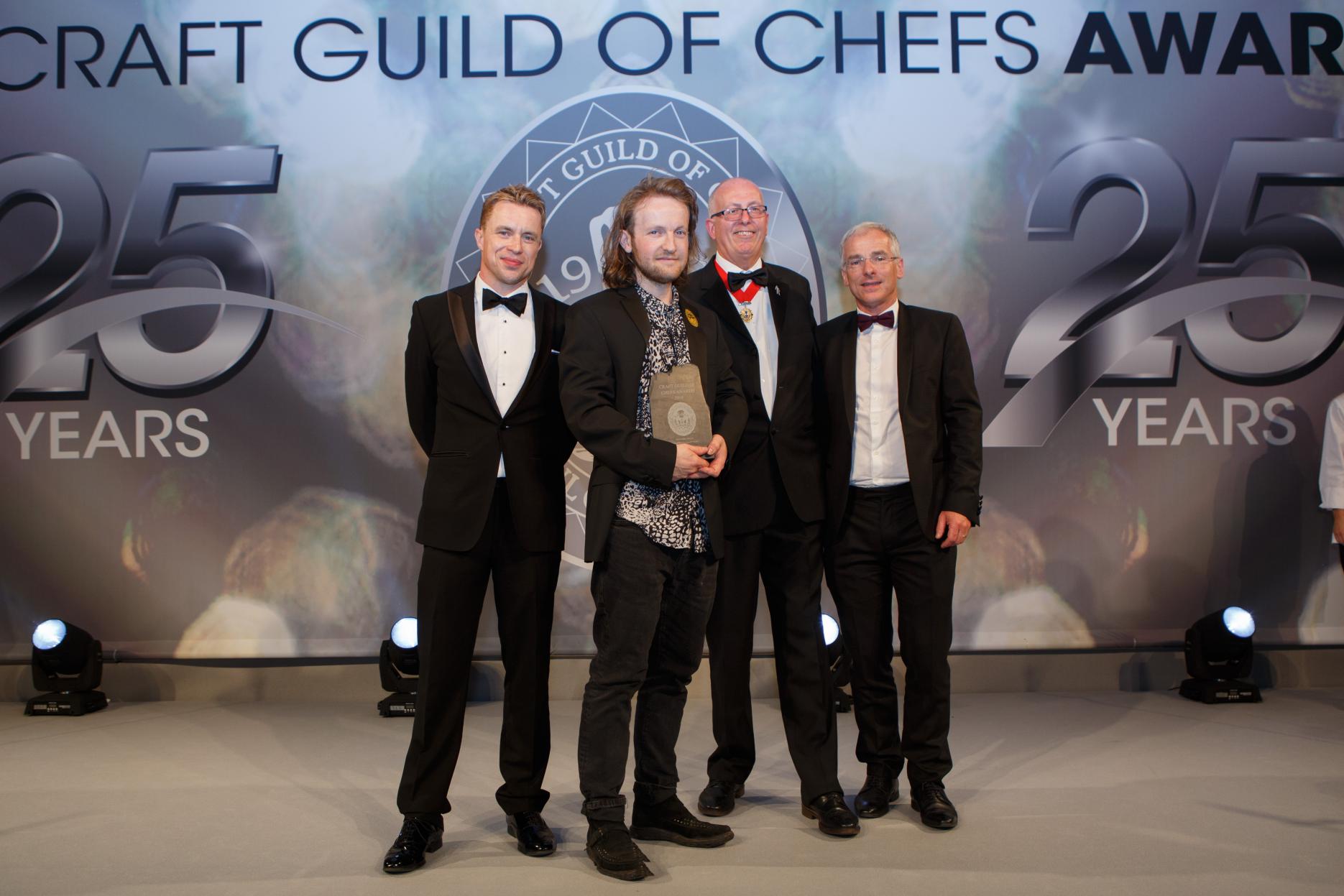 Recognising the stellar work that UK chefs carry out each and every day, our annual awards are open to chefs of all ages across the entire industry – with 18 titles including the Apprentice Chef Award, Chef Lecturer, Innovation Award and People's Choice.

Standing out for being a major influence on both global and UK cuisine, the panel of industry experts and award sponsor, Pure South, unanimously decided him the worthy winner.

He joined fellow winners as announced on the evening:

Voted for by guests on the night, the Craft Guild of Chefs 2018 Innovation Award went Doug McMaster for his 100% zero-waste restaurant, Silo, in Brighton.

Other stand-out awards (that didn't require nominations either) included New Restaurant of the Year, which Clare Smyth graciously recieved for her latest venture Core by Clare Smyth, and the 2018 Special Award.

Reserved for an incredibly special person, the Craft Guild of Chefs crowned Angela Hartnett our Special Award winner this year, for her continual outstanding contribution to the industry.

Watch our exclusive video of all the night’s highlights below:

Join the action on social media by following the hashtag #CGCAwards and following us on Twitter @Craft_Guild.