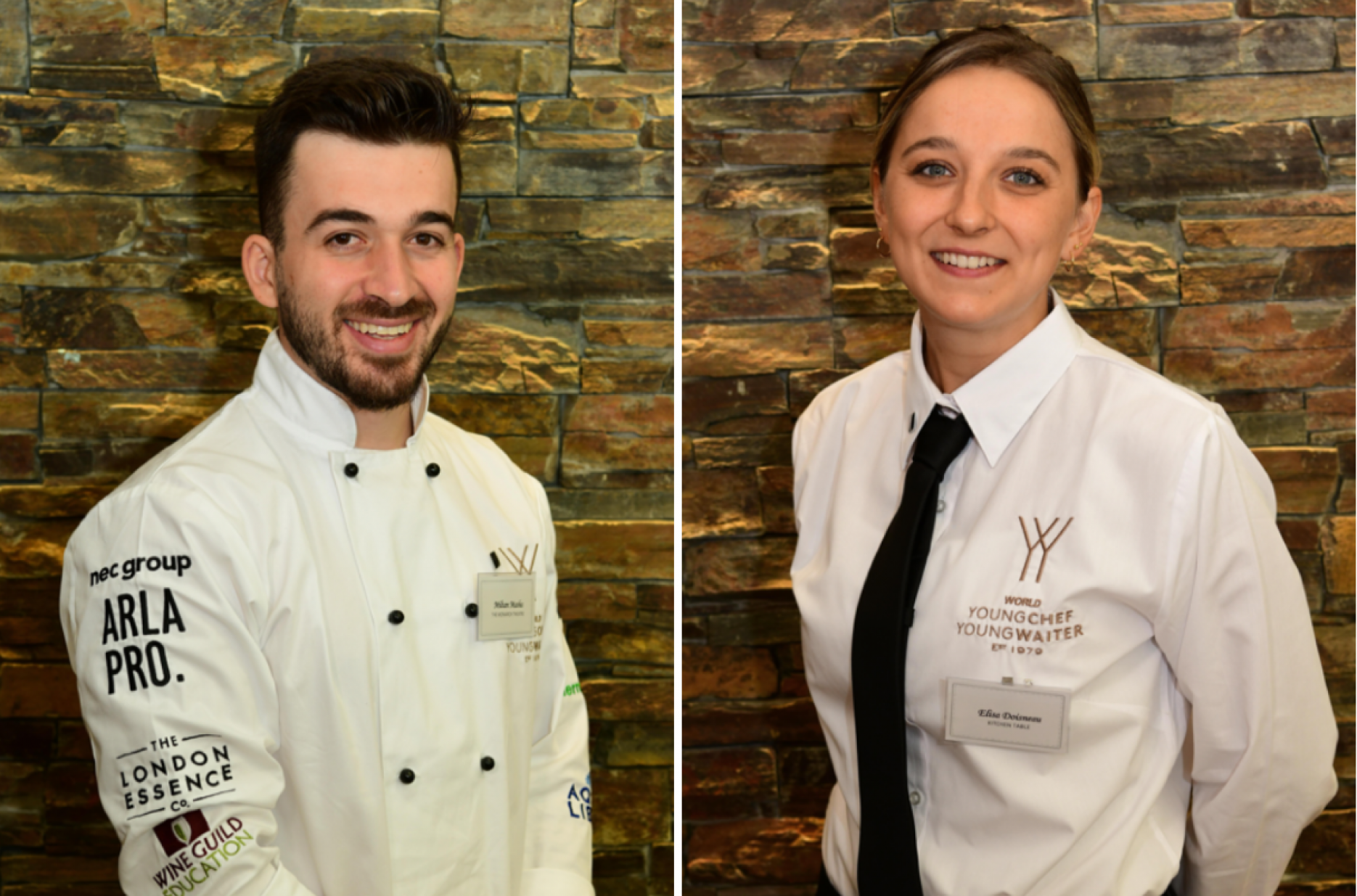 Written by: Edward Waddell
The winners of the Young Chef Young Waiter (YCYW) England competition have been announced at a special awards ceremony at the International Convention Centre in Birmingham.

The finalists competed over two days at the University College of Birmingham and the two winners will now go on to compete in the World YCYW Final in Monaco, which runs from November 15–16.

Second place in the chef competition went to Kenny Markham from The Falcon Hotel, Castle Ashby and in third place came Joshua Singer from Scotts.

Chef judge Adam Handling said: “The final this year was very exciting and Miltan is a very worthy winner of the competition. He was in first place at the semi final round as well, so he has been consistent across the two days of the competition.

“The great thing about Miltan, and all the semi finalists, is that they all improved from the semi.”

Waiter judge Simon King said: “Our waiter winner Elisa displayed an all-round ability in the final competition. She is naturally engaging, has wonderful charisma and really sees the bigger picture, looking far beyond her own table.”

“In November we will take the winning chef and waiter to represent England in the world final in Monaco against seven other countries.

“We’ve always had global ambitions for this incredible competition and now our aim is to create the Olympic games of hospitality with contestants from all over the world.”

The event supports The Springboard Charity’s ‘FutureChef’ and the Royal Academy of Culinary Arts ‘Adopt a School’. 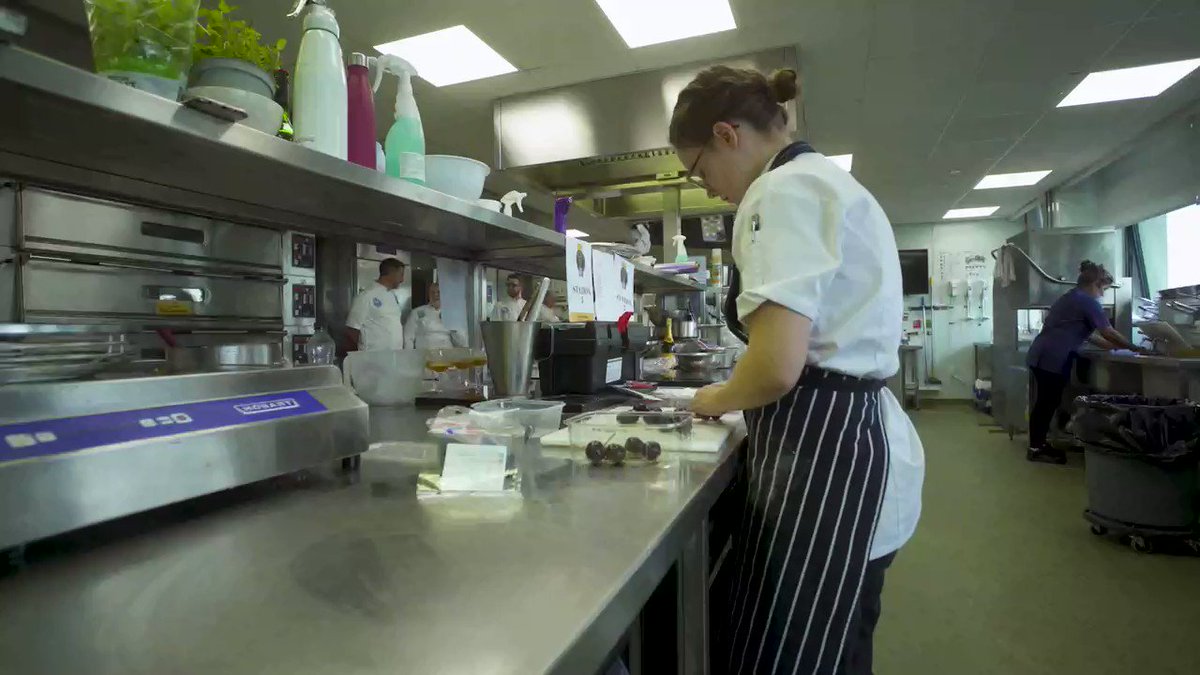