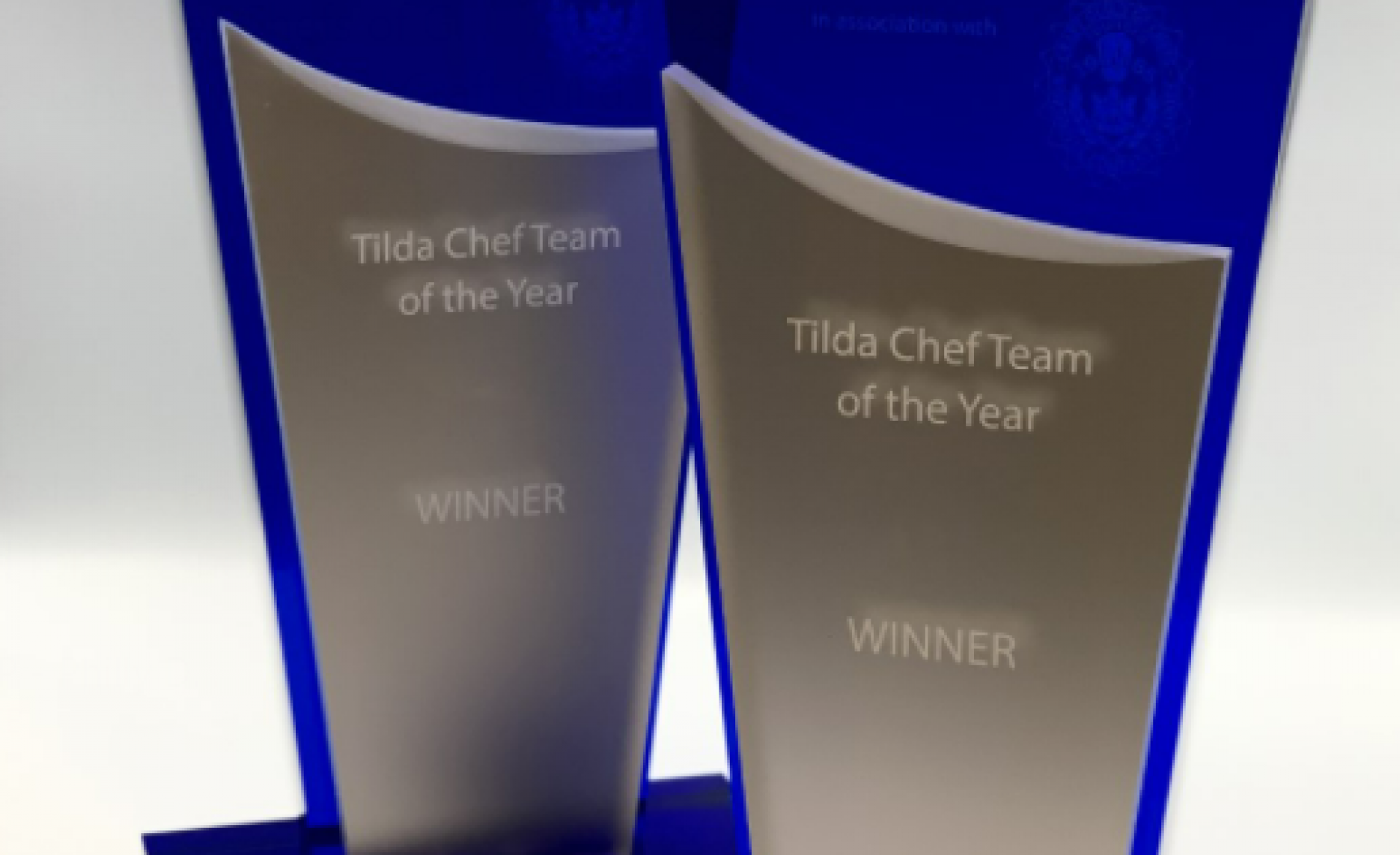 Written by: Edward Waddell
Tilda has announced the nine chef duos who have advanced to the final of the Tilda Chef Team of the Year competition, which will take place on Wednesday 9 June at The University of West London.

The finalists will have 45 minutes to prepare four portions of a main course and dessert using rice at the heart of both dishes. The winning dishes will celebrate ‘global cuisines, inspiring trends and exquisite flavour combinations’.

The triumphant team will be awarded the blue trophy and secure a gastro trip to Italy when it is safe to travel. Tilda Foodservice will be joined by a judging panel comprising of Cyrus Todiwala, David Mulcahy, Frank Coughlan, Harry Lomas and Jo Witchell.

The competing teams include:

Annette Coggins, head of foodservice at Tilda UK said: “It’s so rewarding to see that while the hospitality industry is in recovery, so many chef teams are excited to compete and do what they love most.

“There is an excellent array of finalists from all sectors who will bring so much to the competition, we at Tilda are looking forward to seeing what they will create with our rice! Good luck chefs!”