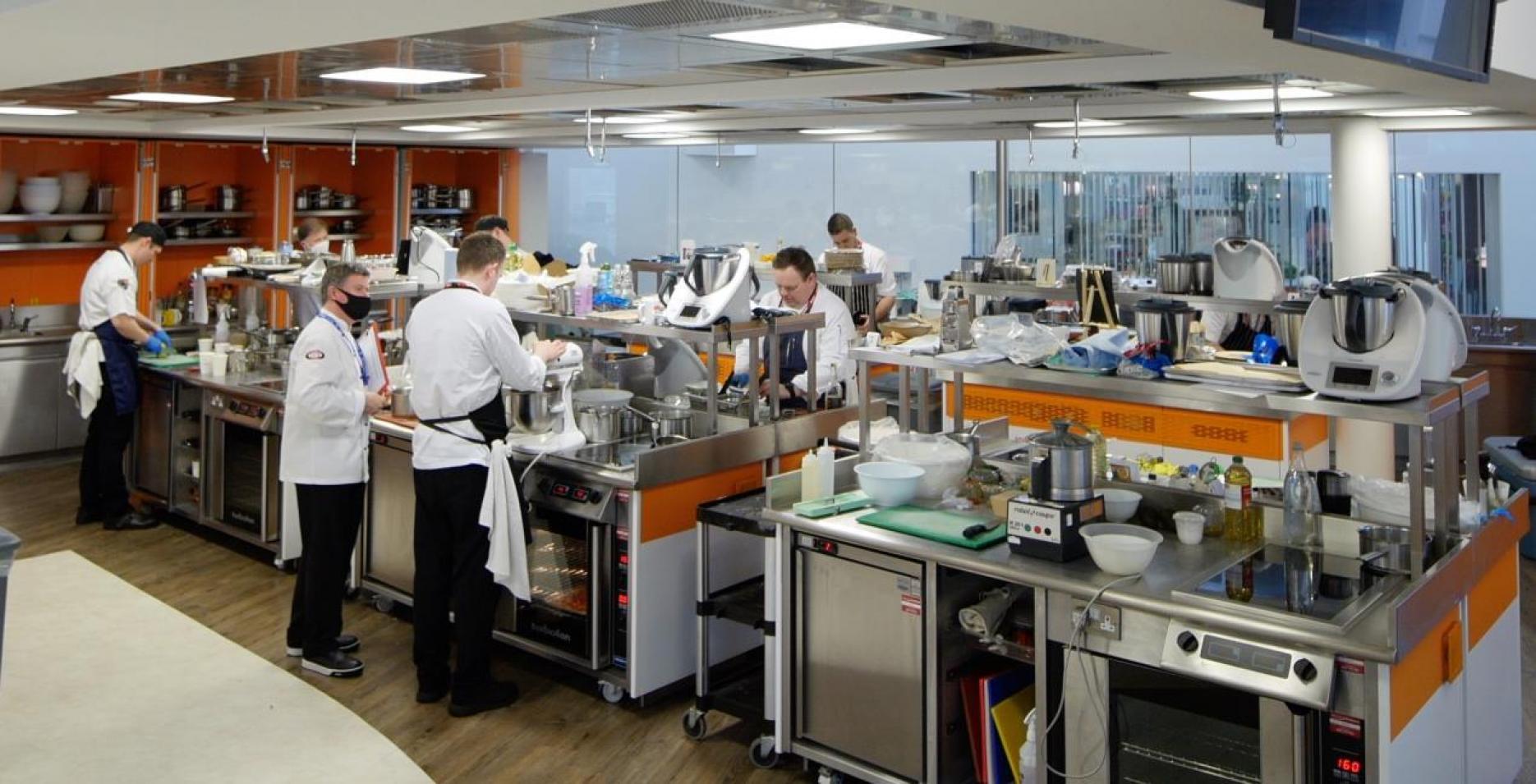 Written by: Edward Waddell
Sodexo has revealed the eight successful chefs who will battle it out at the Chef of the Year 2022 grand finale.

The 90-minute live cook-off will take place at the HRC Show on 21 March 2022 at London ExCeL. With a strong emphasis on plant-based and Future 50 foods, competitors will have to produce three dishes including the ultimate street dessert using Fairtrade chocolate.

The eight finalists include:

In preparation for the final the eight chefs attended a mentor day where they recreated their dishes for scrutiny and received one on one feedback from industry chefs. They also attended a masterclass from the Craft Guild of Chefs National Chef of the Year 2021 winner Nick Smith.

David Mulcahy, food innovation & sustainability director at Sodexo UK and Ireland, said: “Everyone at Sodexo is excited to see these chefs’ hard work and determination culminate in March’s final.

"The finalists going through to the live cook-off are simply Sodexo’s crème de la crème, and we hope they will pull on their imagination and flair to plate up three amazing dishes. The criteria for the final aligns with Sodexo’s own food strategy for great-tasting sustainable meal options and responsibly sourced food. We wish all finalists the best of luck.”