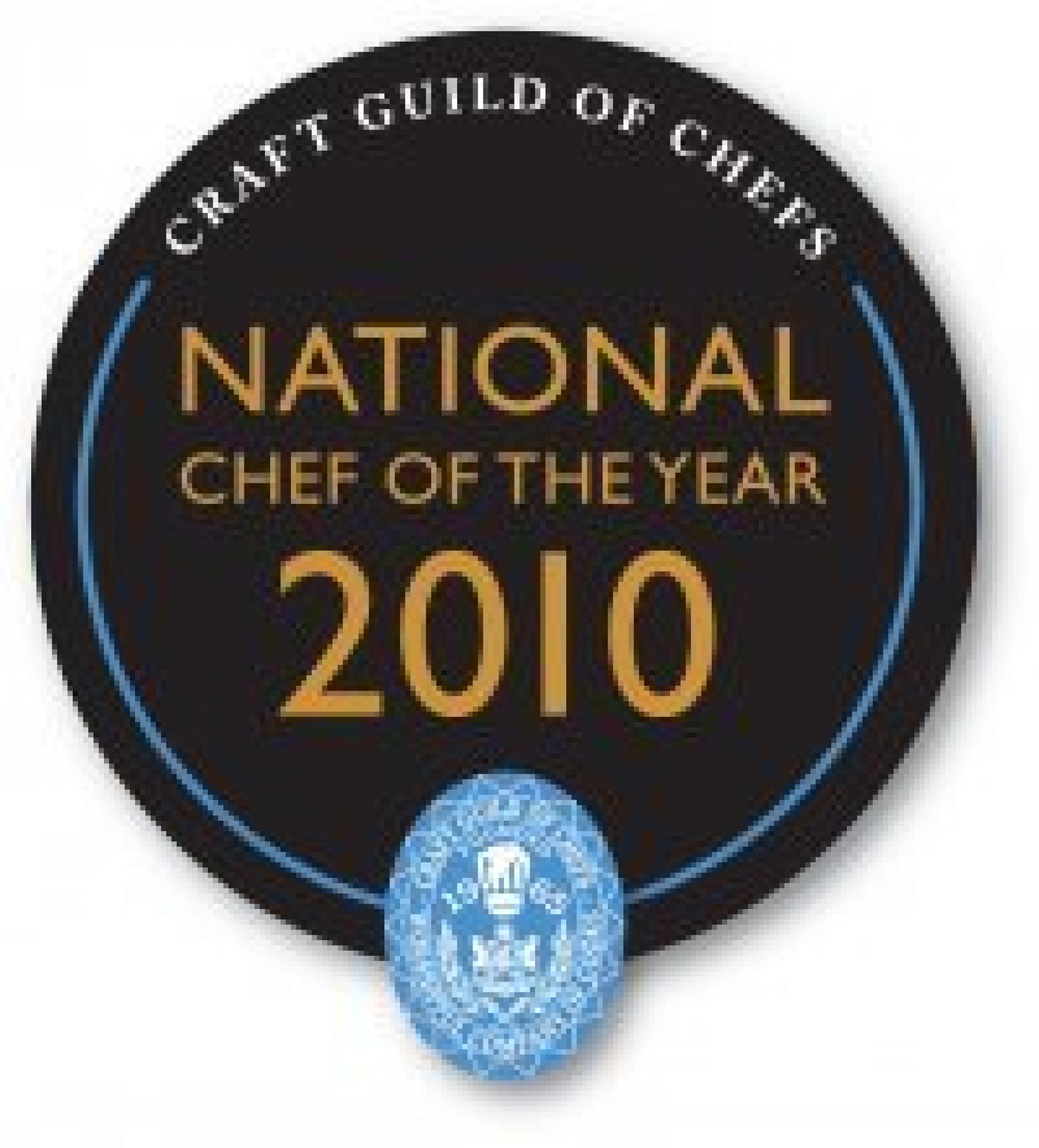 Written by: Admin
The Craft Guild of Chefs has announced the names of the chefs going through for the final of the 2010 National Chef of the Year competition.
Ten finalists were chosen following an intense competition between 40 chefs over two days – September 13 and 16 – at the Westminster Kingsway College in London. The chefs winning the chance to take part in a live cook off at the grand final at the Restaurant Show at Earls Court 2 on October 11 are:Hrishikest Desai, brasserie head chef, Lucknam Park HotelImthiaz Kader, head chef, Park Plaza Westminster BridgeFrederick Forster, head chef, 44 Restaurant & LoungeAdam Bennett, head chef, Simpsons RestaurantSimon Christery-French, sous chef, Pearl RestaurantClark Crawley, head chef, Restaurant AssociatesRichard Edwards, senior sous chef, Lucknam ParkJustin Galea, executive sous chef, TurnberrySelin Kiazim, junior sous chef, Quince RestaurantMartin Nisbet, head chef, Angelus RestaurantThey will compete over two hours to create a three course meal from a basket of mystery ingredients. The winning chef will be crowned National Chef of the Year 2010 at the National Restaurant Awards at The Great Connaught Rooms to be held on the evening of grand final.David Mulcahy, director of competitions for the Craft Guild of Chefs, commented: "National Chef of the Year is widely recognised as the most prestigious competition for aspiring chefs to win. All 40 semi finalists competed to a very high standard this year embracing the key changes made to the competition with the introduction of new categories highlighting the ethnic diversity of the marketplace. Judges were extremely impressed by the culinary skills shown and the degree of innovation from the competitors."I'm certain that whoever is crowned National Chef of the Year this year will continue to support the competition and what it stands for and will be a great ambassador for chefs wishing to compete next year."Andrew Bennett, chair of the judging panel, said: "The standard and level of the semi finalists was phenomenal. Every candidate competed to the highest level showcasing great skill and composure – even under the extreme time pressure. The dishes that were served within the two hours allowed were a true testament to the new direction we've been hoping to take the competition this year. As a panel of judges we were treated to a mouth-watering display of talent and I can't wait to see how this will come through at the final."With a separate panel of judges to impress at the final, the finalists will need to ensure they're at the top of their game to follow in the footsteps of previous winners that include Simon Hulstone, Eyck Zimmer, Steve Love, Mark Sargeant, David Everitt-Matthias and Gordon Ramsay.For further information about the competition contact Clair Bowman on 01293 610329 or email ncoty@william-reed.co.ukWords: Sheila Eggleston