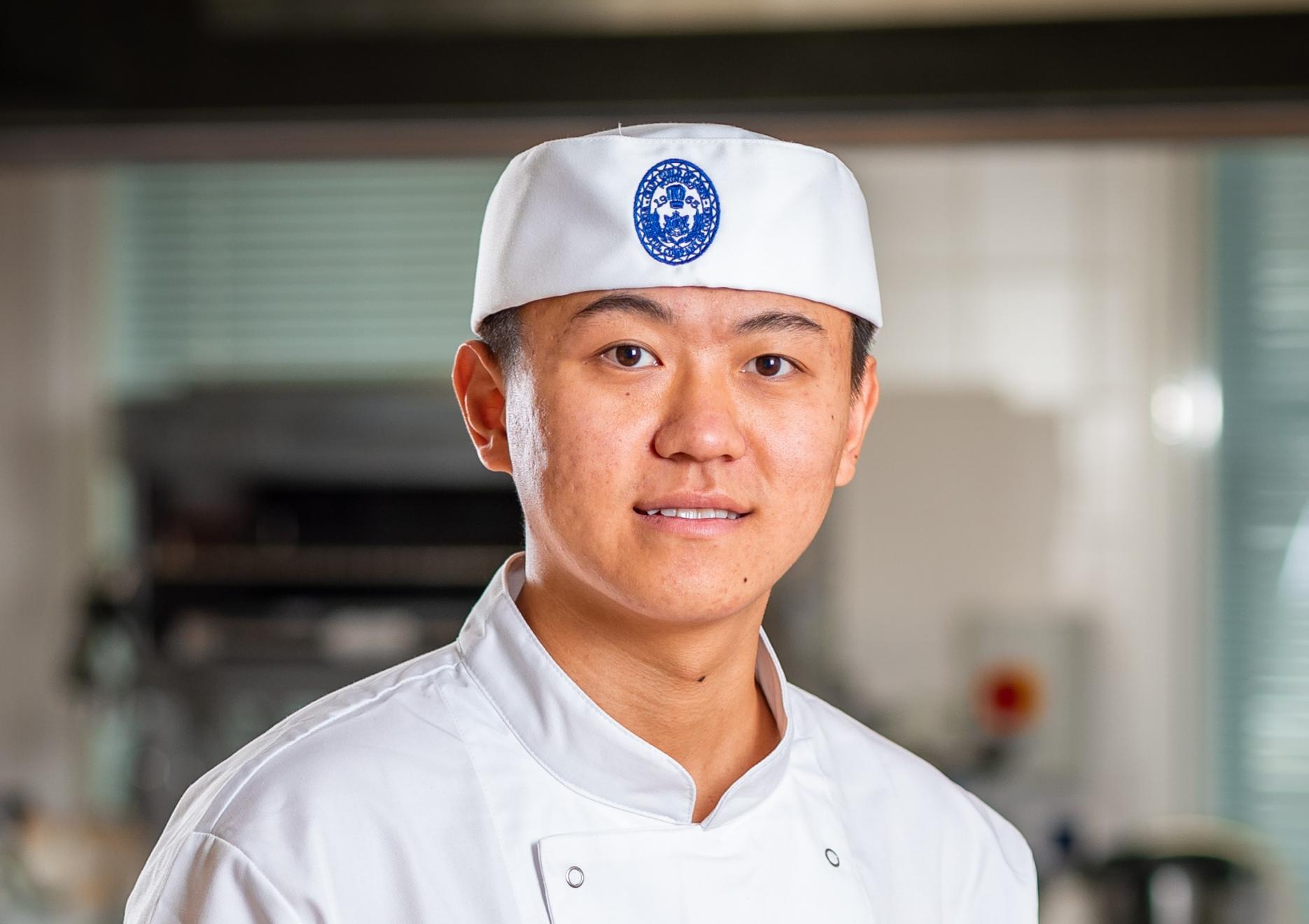 Written by: Edward Waddell
The Craft Guild of Chefs has revealed the names of the ten chefs who will compete in the Young National Chef of the Year (YNCOTY) final.

The young chefs, who work in hotels and restaurants across the UK, discovered they reached the final when they received a YNCOTY branded jacket from Continental Chef Supplies (CCS), as well as a gift box from competition partner Knorr Professional.

To impress the judges and take a finalist spot the chefs had to create a three-course menu which centred around ‘British themed dishes’ with a twist. The ten chefs will replicate these dishes during the final which will be later screened for the industry to watch on Thursday 21 October 2021, when the winner will also be announced.

For the starter chefs will create a modern vegetarian or vegan version of a classic Scotch broth. The main course will be a take on a classic British Fish and Chips using a prime fillet of haddock or cod from Seafood from Norway. Judges have asked for an interpretation of the classic crumble using seasonal fruits for dessert.

YNCOTY chair of judges Hrishikesh Desai said: “When we put the criteria together entitled 'British theme with a twist' we didn't know what to expect. Having scrutinised all the entries with my fellow judges, we unanimously agreed that the ten finalists who are going to battle for the title had put in huge amounts of effort, thought outside the box and made judging very difficult.

“We can’t wait to meet them on the mentor day as it’s going to be one hell of a competition this year. I personally think this will go down to the wire because all the finalists are incredibly talented chefs who are working with equally talented mentors.”

The ten YNCOTY finalists include:

Organiser of Young National Chef of the Year and food innovation & sustainability director at Sodexo UK and Ireland, David Mulcahy added: “It’s been another tough year for our industry, but YNCOTY is a true success-story to come out of it.

“These finalists have all risen to the challenge and created stunning menus that really reflect the theme of British classics with a twist. Every year we celebrate the young talent that’s coming up through the industry and see these stars go on to achieve incredible things, taking their learnings and growth through the competition with them to the next stage of their careers.”

The Young National Chef of the Year is run in partnership with Knorr Professional and is supported by Churchill, HIT Training, Seafood from Norway, Quorn and Le Cordon Bleu. You can follow the competition on social media using #YNCOTY.