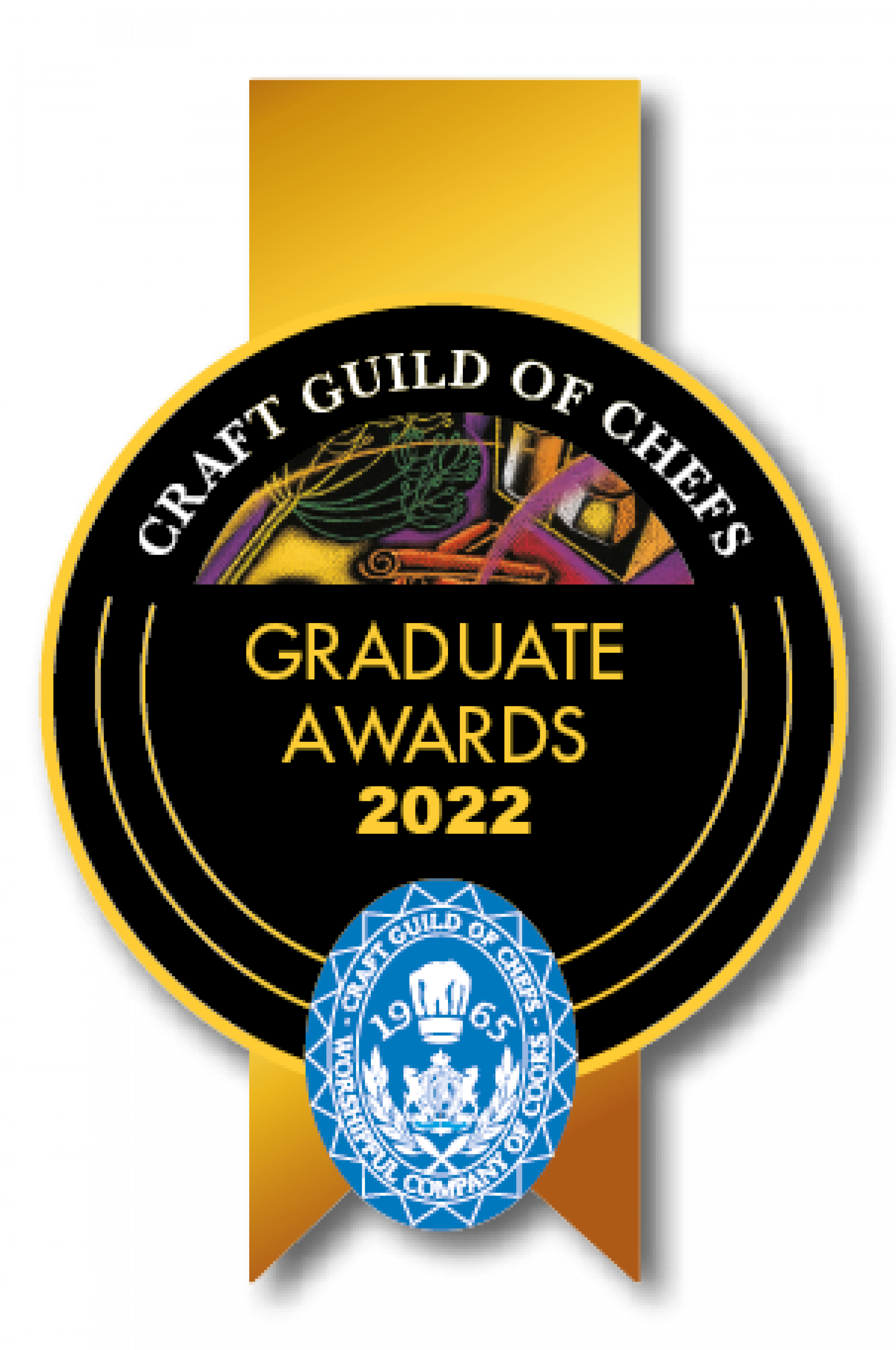 Written by: Edward Waddell
An impressive 37 chefs will be putting their culinary skills and knowledge to the test in the semi-finals of the Craft Guild of Chefs Graduate Awards next month.

In a bid to achieve the pass mark in the 20th year of the event, chefs will be using a range of inspiring mentoring videos created by Westminster Kingsway College to help them practise for the next stage. The semi-finals will take place at West Herts College, Watford and Sheffield College, with chefs taking on both theoretical and practical exams during the day.

The Graduate Awards offer chefs aged under 25 the chance to improve their culinary skills, build confidence, network with industry peers and the opportunity to put themselves into the national spotlight.

Graduate Awards achievers have gone on to win competitions such as Young and Senior National Chef of the Year, secure exciting promotions, and gain Michelin stars of their own.

Taking part in the Sheffield Kitchen semi-final will be:

Completing the London Kitchen semi-final will be:

The chefs through to the next round of the Pastry Graduate Award are:

Founder of the Graduate Awards and vice-president of the Craft Guild of Chefs, Steve Munkley said: “Having just come back from an incredible Graduate Awards prize trip to Lyon with Grande Cuisine, I’ve seen first-hand the impact that achieving this award can have on a young chef. As well as the mentor experience which all finalists will enjoy, there are some incredible prizes on offer this year too.

“I’d encourage all those who have made the semi-final stage to practise and study as much as possible. The chefs who have the most success in the Graduate Awards are those who put the work in, the ones who are hungry to achieve the pass mark and are determined to showcase their skills. Use the next few weeks wisely and grab this opportunity you’ve been given with both hands.” 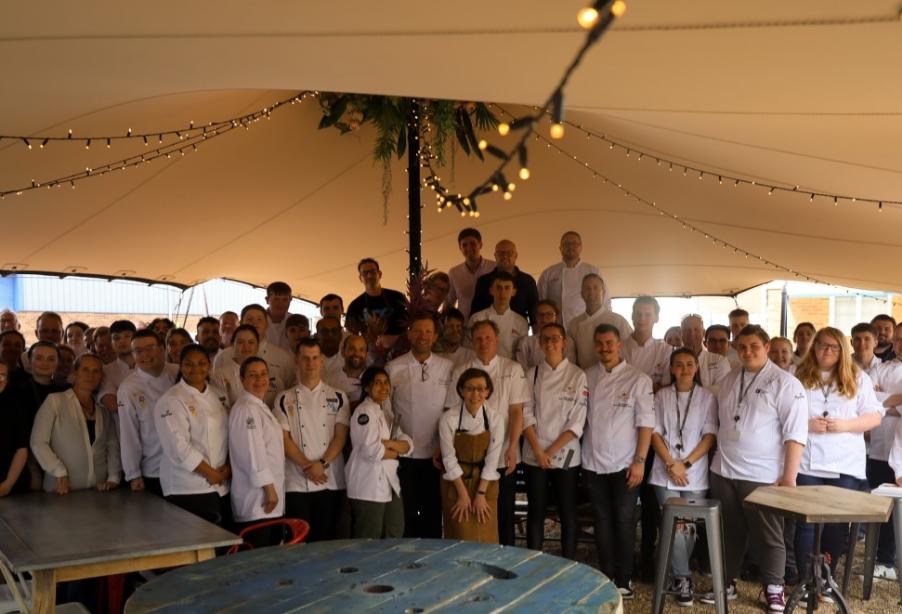 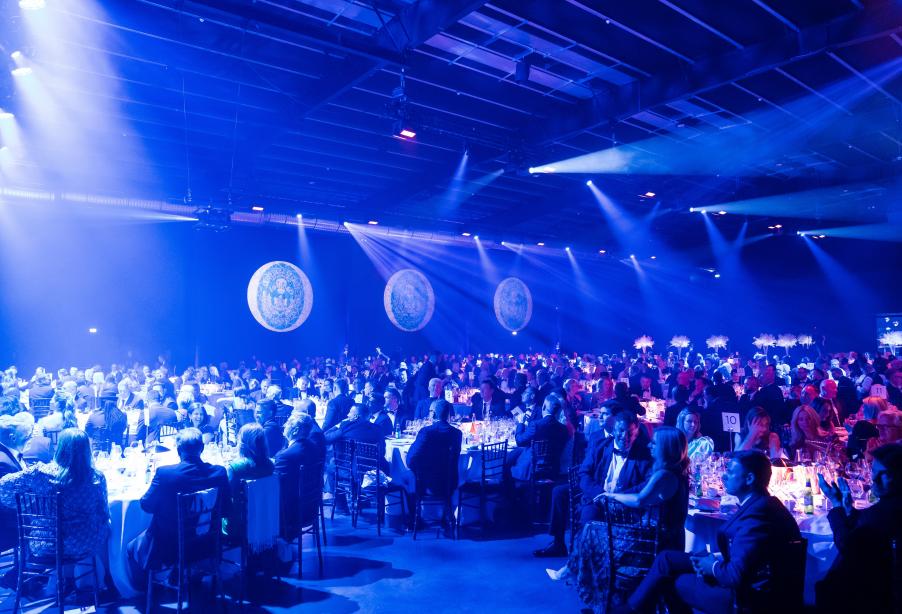 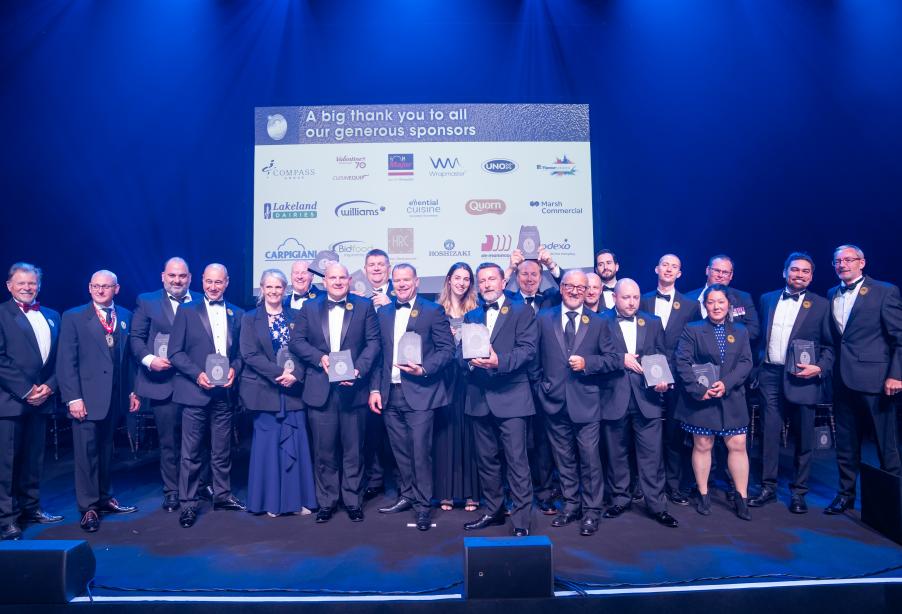