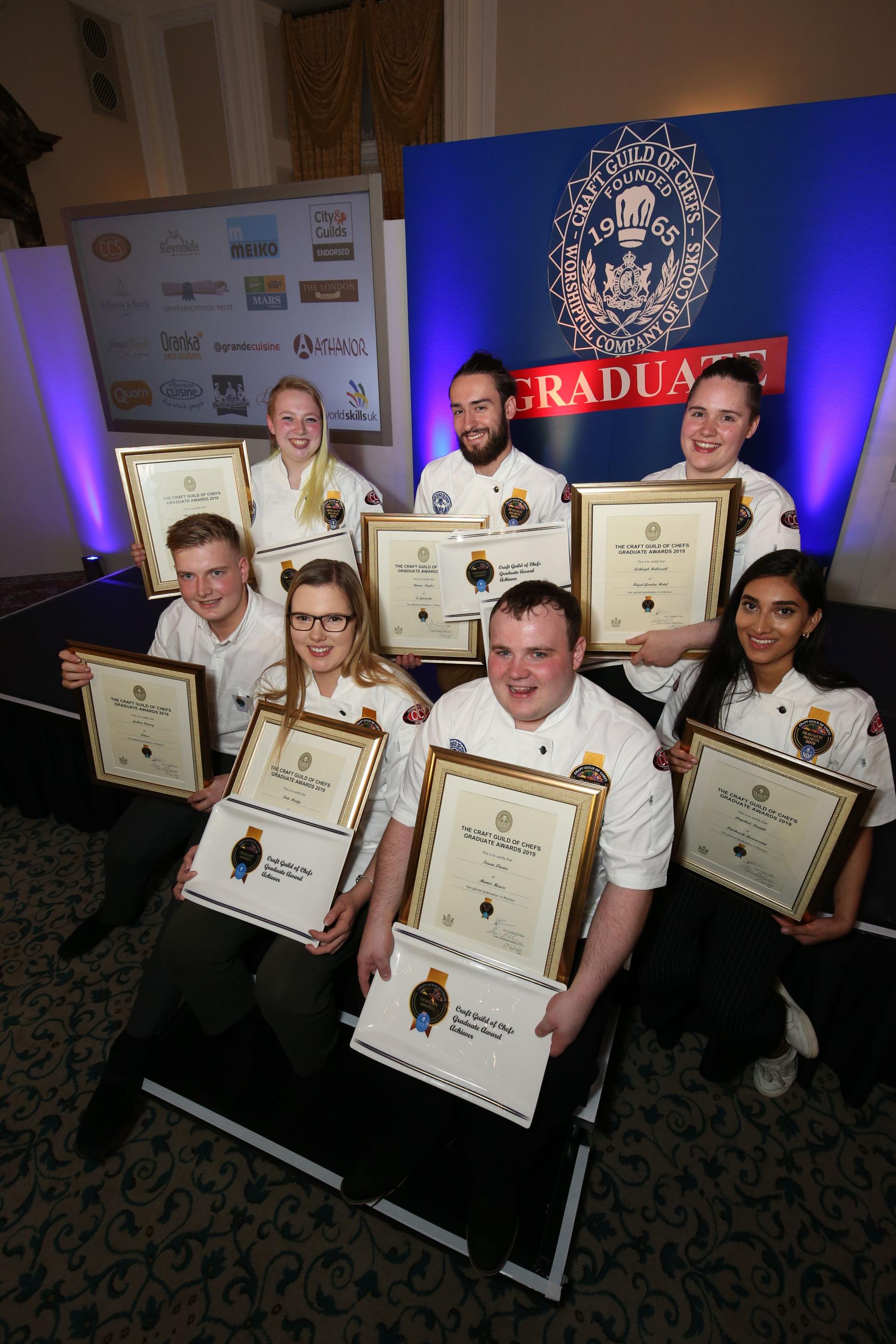 Written by: Edward Waddell
The Craft Guild of Chefs has revealed the seven young chefs who passed its 2019 Graduate Awards, following an exam at Westminster Kingsway College (29 August).

Regarded as ‘one of the hardest skills tests in the industry’, a total of 15 chefs undertook the final kitchen or pastry exams - after completing an online entry form and regional heats.

To join the Graduate Awards hall of fame, the chefs had to achieve a pass mark of 85%.

This year’s kitchen graduates are:

Meanwhile in the pastry test, successful chefs include:

The Graduate Awards are open to kitchen and pastry chefs, aged 23 and under. Taking part in these annual awards provides the opportunity for young chefs, who are now in the workplace, to develop and test their culinary skills.

Steve Munkley, founder of the Graduate Awards and vice-president of the Craft Guild of Chefs said: “This year’s exam saw some excellent fish preparation, with the butchery still challenging their skills and the classical starter proving a difficult task for many.

“The mystery basket of ingredients, prepared by Russell Bateman, allowed chefs to show us their own ideas on how best to use the ingredients alongside the lovely saddle of English lamb. The examiners tasted a wide range of dishes with some outstanding cooking on show.

“We saw a huge improvement in desserts across the board with Andrew Ditchfield even commenting that a couple of them were as good as he could have made them. Well done to all the finalists, some of whom were working in a small space. It isn’t easy in a different kitchen environment, but many turned out some stunning work.”

The Craft Guild of Chefs organised two mentoring days, in the Cotswolds, to ‘coach and prepare’ the students for their final exam. It included a tour of Daylesford Farm, Shipton Mill, Upton Smokery, gin tasting at Cotswolds Distillery and delicious food from start to finish, as well as a number of masterclasses from industry experts.

Will Torrent, chair of examiners, added: “When I set this year’s brief, I wanted the finalists to show us their creativity as well as classic skills and they rose to the challenge. We saw some fantastic working practises with so much focus in the kitchen throughout the five hours.

“The Graduate Awards showcase the best of young talent and what I love about them is how we take chefs on a journey. There is always a change in the chefs from the semi-final to the mentor day and then the final, and to see their creativity in this exam was really exciting for me as head examiner.”

At the presentation night an award was also presented to a mentor who has supported a young chef throughout the process. This year that went to James Key from Barnsley College who helped finalist, Rhys Inman.

Chefs can register their interest for the 2020 Graduate Awards by emailing enquiries@craftguildofchefs.org. 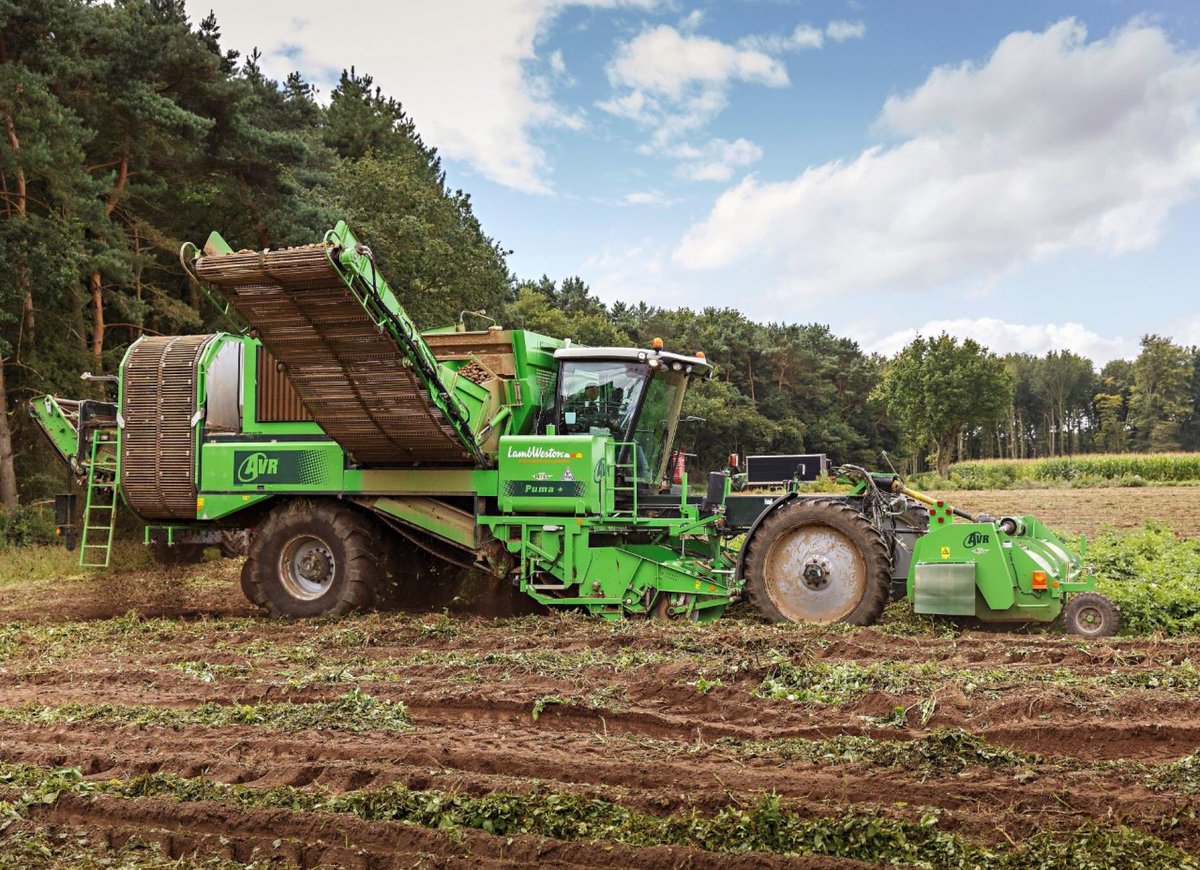 Craft_Guild
International foodservice potato supplier @LambWeston has launched a #sustainability report to outline their commitments to the environment >> https://t.co/b3OfGCSlhO https://t.co/8RzgunoXbG
1
1 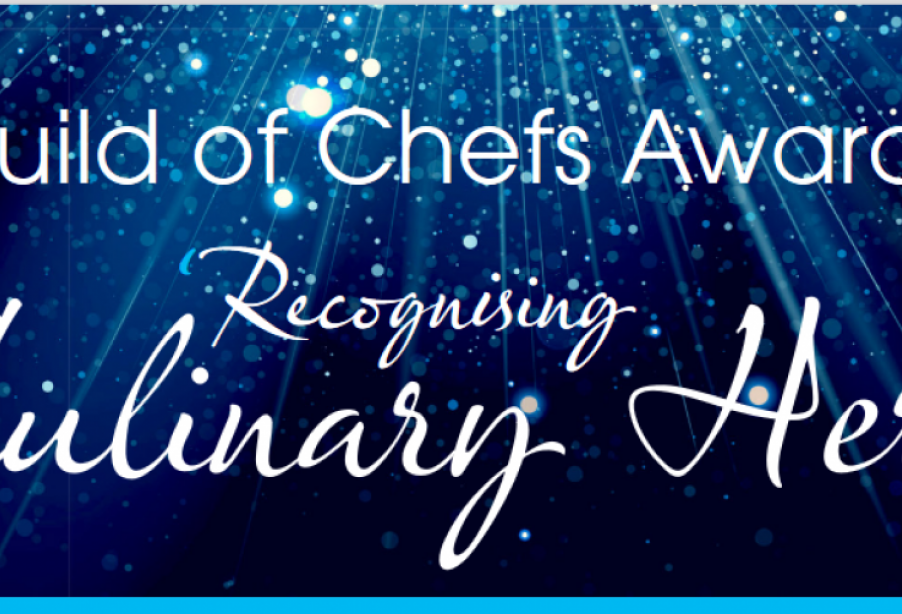 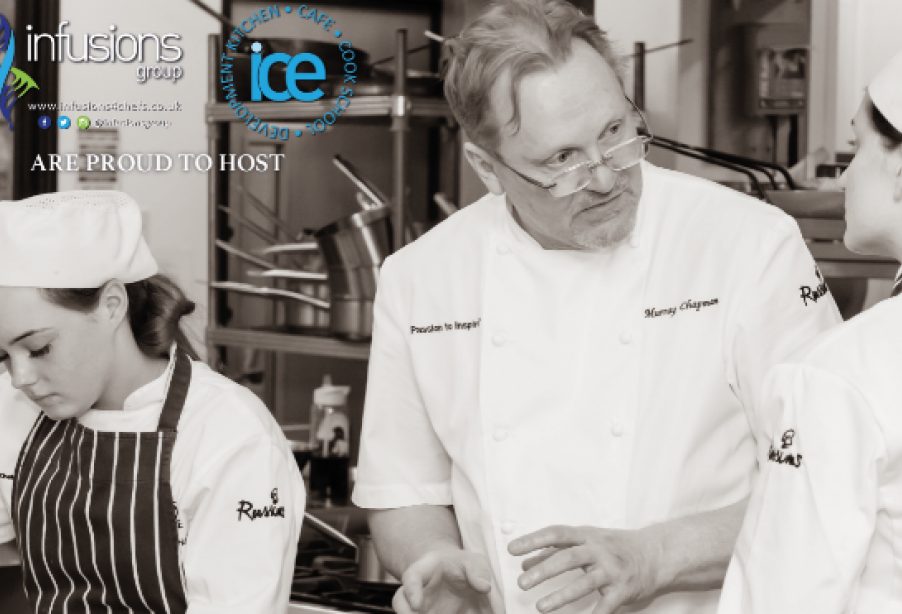 ‘A Passion to Inspire’ to host Upskill Day