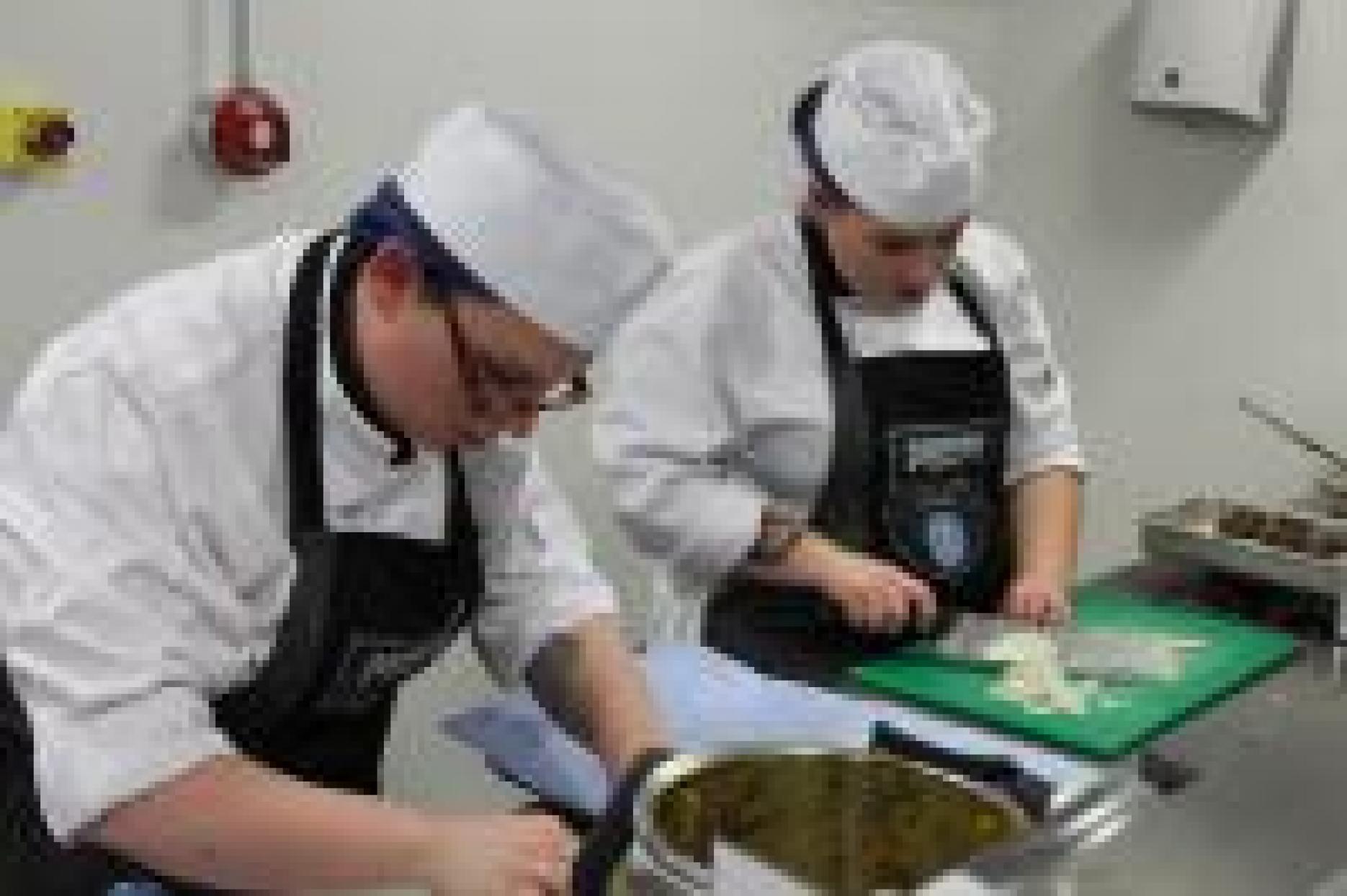 ollowing three “highly-competitive” semi-finals (1-9 February), where chefs had to produce a three-course, three-cover ‘Around the World in Three Spices’ menu, this year’s finalists are as below:

Organiser Emma Holden said: “The standard in the semi-final heats has been incredible with some unbelievable technique, teamwork and dishes on display.

“A huge congratulations has to go to all the teams who made the final as they each produced three amazing dishes. We look forward to seeing the teams again in March at Hotelympia where they will have to recreate their dishes under ever greater pressure in front of a live exhibition audience.”

Praised for their “skills, balance of flavours, teamwork and creativity,” the finalists will now have to recreate their dishes in just 90 minutes at the Hotelympia final (7 March) with the added pressure of “a live audience at the UK’s largest foodservice and hospitality event.”

Chris Basten, Craft Guild of Chefs Chairman of Judges, added: “Well done to the all the teams on fantastic all round performances. The menus devised showcased real imagination and the teams backed this up on the day by showing real composure, skill and plating up some dazzling dishes.”