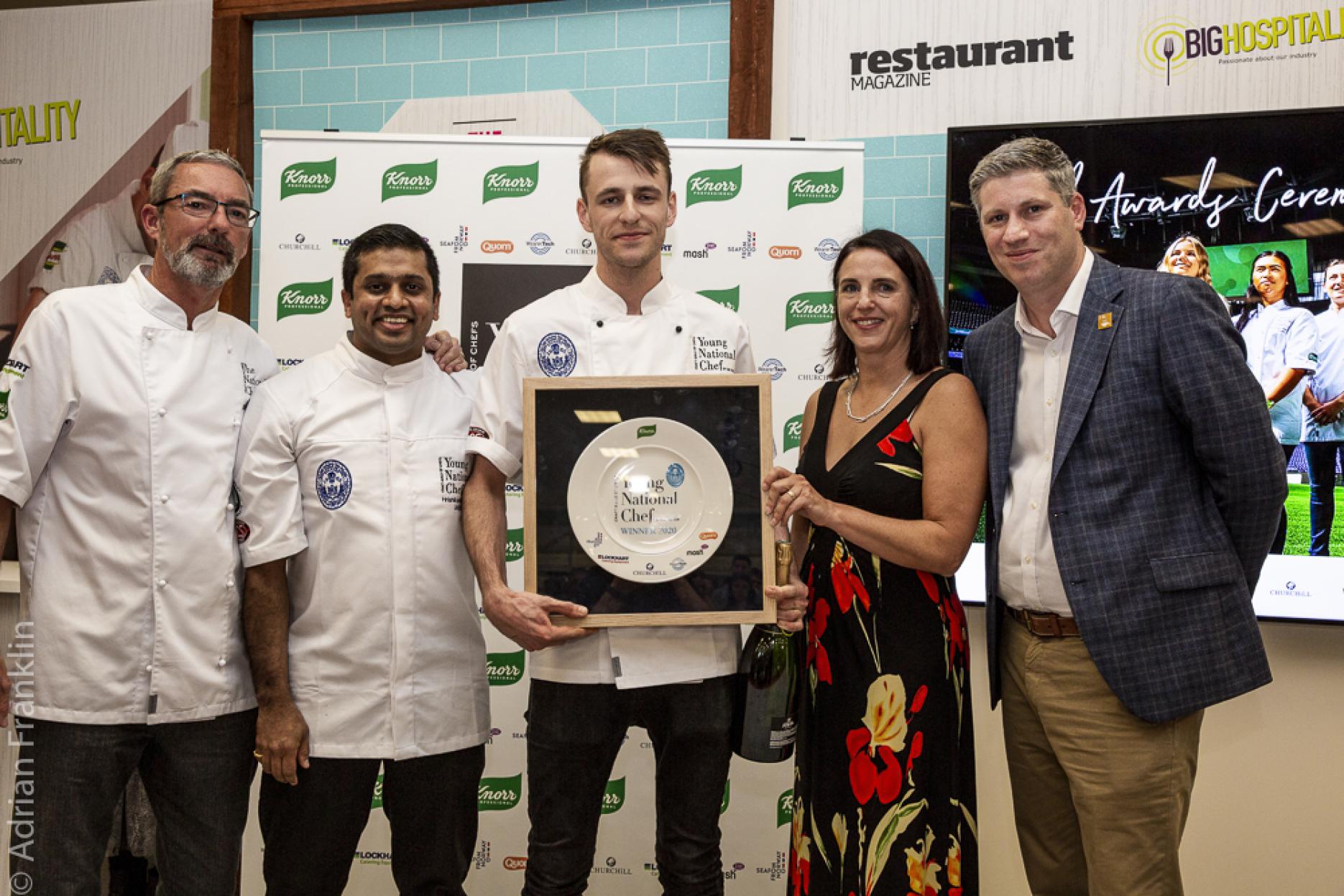 Written by: Edward Waddell
William Keeble, demi chef de partie at Whatley Manor, was named the Craft Guild’s Young National Chef of the Year 2020 after beating nine other young chefs in a cook-off at The Restaurant Show.

The ten finalists were asked to create two different vegetarian or vegan canapés for the starter and a Norwegian cod main course garnished and served with a hot, warm or cold sauce. The finalists served a plated dessert using a Victoria sponge as a base.

Hrisikesh Desai, chair of judges for the YNCOTY competition, said: “It wasn’t easy to decide the winner and it was extremely close, coming down to tiny details but I think we’ve got a fantastic winner. William balanced the flavour well and showed artistry in his work.

“He showcased a lot of skill elements that can be easy to mess up under pressure and on top of that his organisation was incredible. He was cool, calm and showed that he has practised and wanted to push himself to the absolute limit.”

Churchill ran its ‘People’s Choice’ prize for a candidate from both finalists who showcased ‘exceptional presentation.’ The award was awarded to Bethan Disley-Jones for her main course in YNCOTY competition after receiving the most votes on Twitter.

Although the Young National Chef of the Year title is the main prize, Keeble will also enjoy: 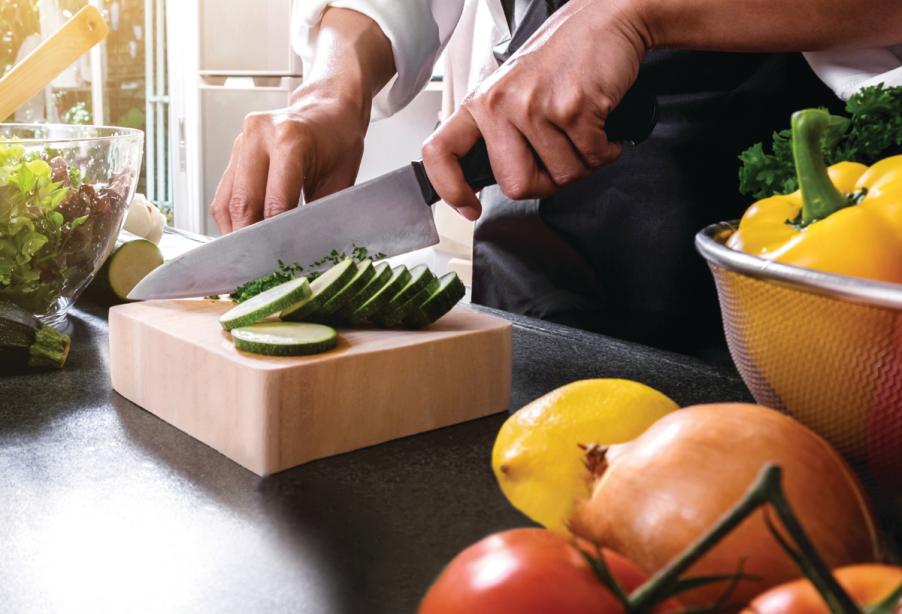 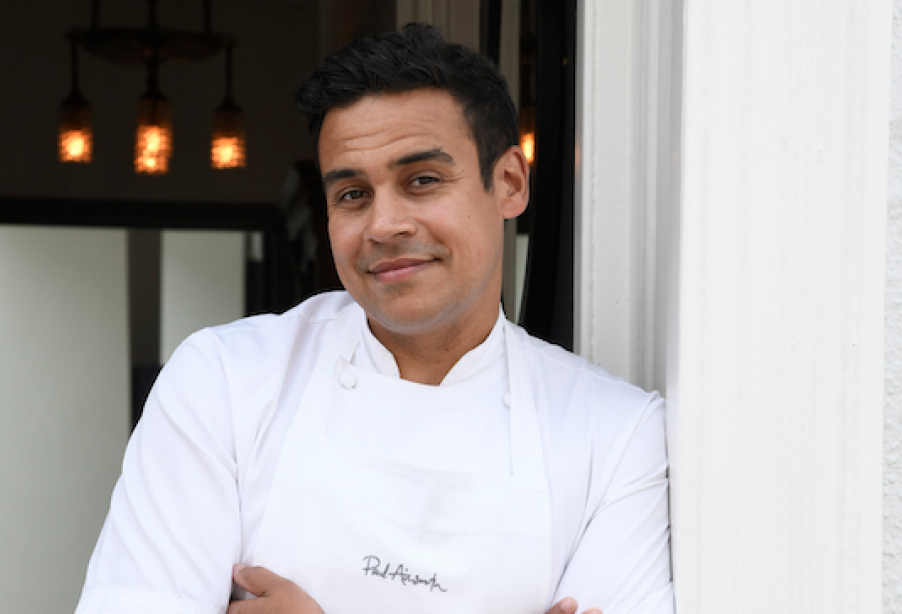 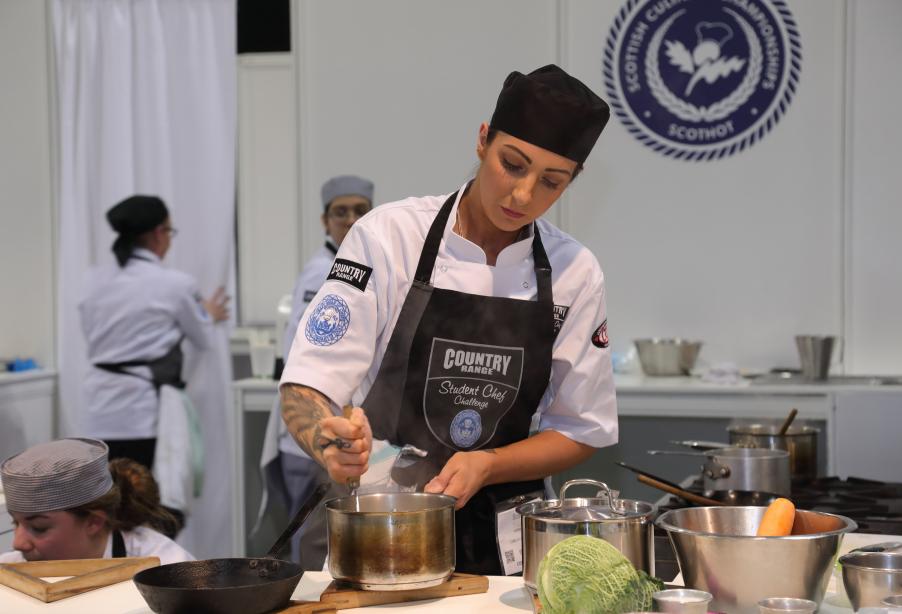 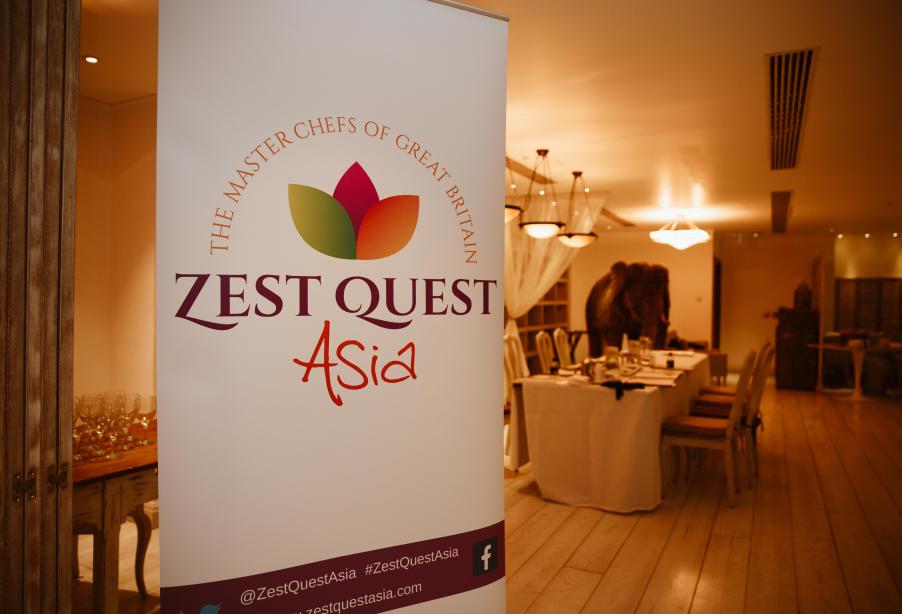