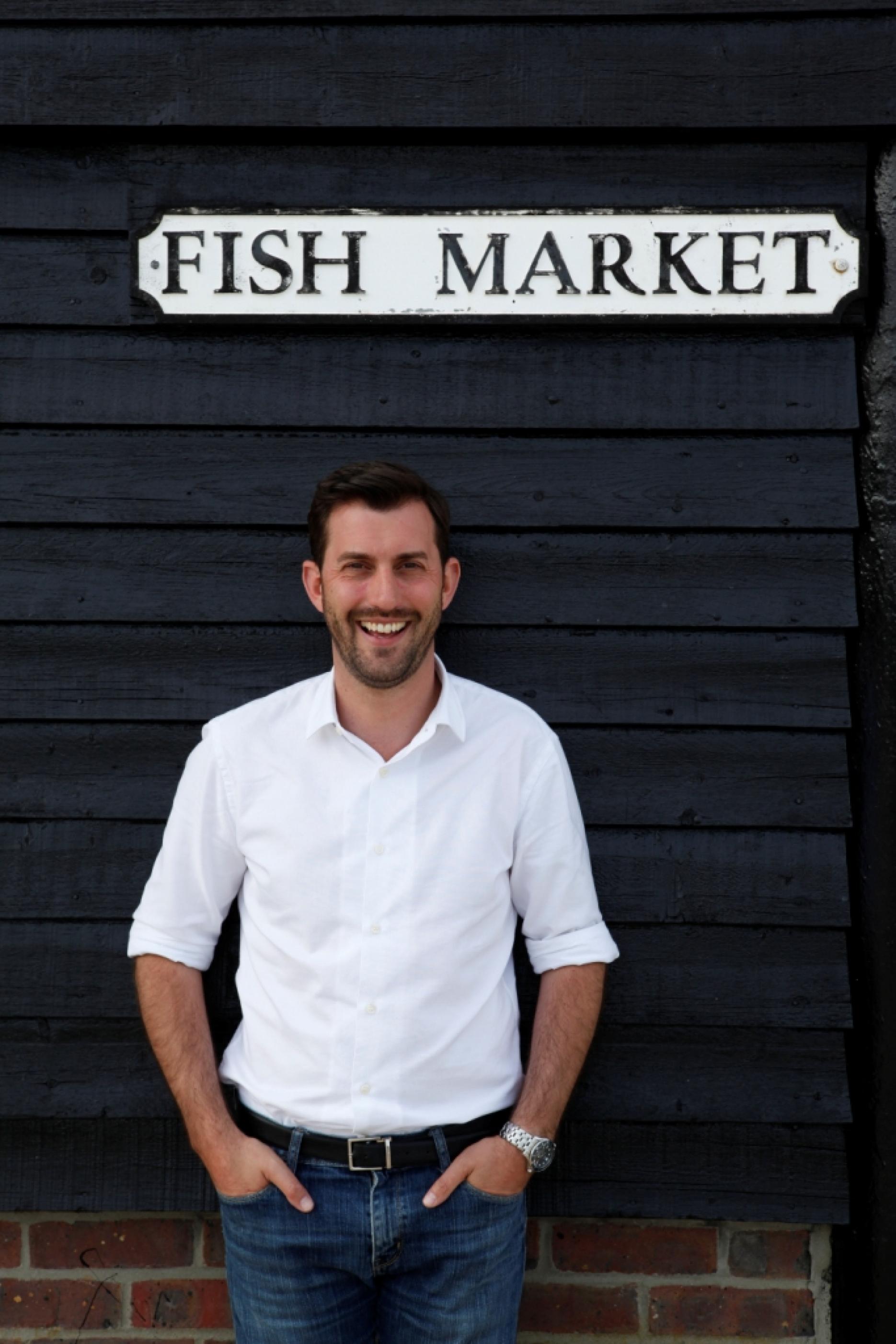 Written by: Admin
Mark Sargeant, the new ambassador for the Craft Guild of Chefs Young National Chef of the Year, has urged candidates who win a place in the competition’s semi-finals to ensure they are working from the “grass roots” up.

Sargeant, chef proprietor of Rocksalt in Folkestone and 2002 National Chef of the Year winner, said 21st century innovation and new methodology were fantastic, but fundamental cooking skills were the first and foremost ingredient to success in the kitchen.

“My worry is that young chefs today are getting confused by the sheer amount of modern techniques out there, but it’s a bit like being a footballer,” he explained. “You wouldn’t expect to go straight into the Premier League.

“You’d get your fitness up first and it’s the same with cooking; start with the grass roots and build on that. I think the innovation going on today is fantastic, but it’s imperative to learn to cook properly first. You need a mixture of both.”

Sargeant was invited to become the ambassador for this competition to inspire the next generation of ‘ones to watch’. Tasked with providing advice to competitors and coaching them in the run up to the semi-finals and final, it’s a role he is getting stuck into.

“It’s a big honour for me to be asked to be the competition ambassador, and I’m excited about mentoring some great chefs in the making,” he said. “I won the Restaurateurs Association of Great Britain’s Young Chef competition nearly two decades ago, which certainly opened doors for me.

“What I would say is that the young chefs who make it through to the semi-finals must remember a few key things. Keep it simple and make sure your main ingredients go together.

“Don’t include too many items; the more you add, the more you will be judged on. The fact is that you can win a Michelin star with a relatively simple dish.”

Competition organiser David Mulcahy said: “I am delighted that Mark will be supporting the Craft Guild this year for what promises to be one of the greatest young chef challenges in the UK.

“His enthusiasm, passion and commitment in encouraging the young rising stars invited to enter will definitely have a positive effect and, as a winner of the National Chef of the Year, Mark is well qualified to mentor competitors from his own first hand competition experience.”

The format of the Craft Guild’s Young National Chef of the Year, in partnership with Unilever Food Solutions’ brand Knorr, has been revised this year to reflect the fact that more organisations are keen to be involved, opening the competition up to more chefs across the UK.

Previously, eight chefs aged 18-23 automatically won a seeded place in the final. This year four chefs will automatically go through to the final at the Restaurant Show on October 8 alongside the National Chef of the Year final. These will be made up of winners of young chef competitions from the British Culinary Federation, the Academy of Culinary Arts Awards of Excellence, North West Young Chef of the Year and WorldSkills.

The semi finals will be held at Sheffield College on June 18 and the University of West London on July 2 to coincide with the National Chef of the Year semi-finals.