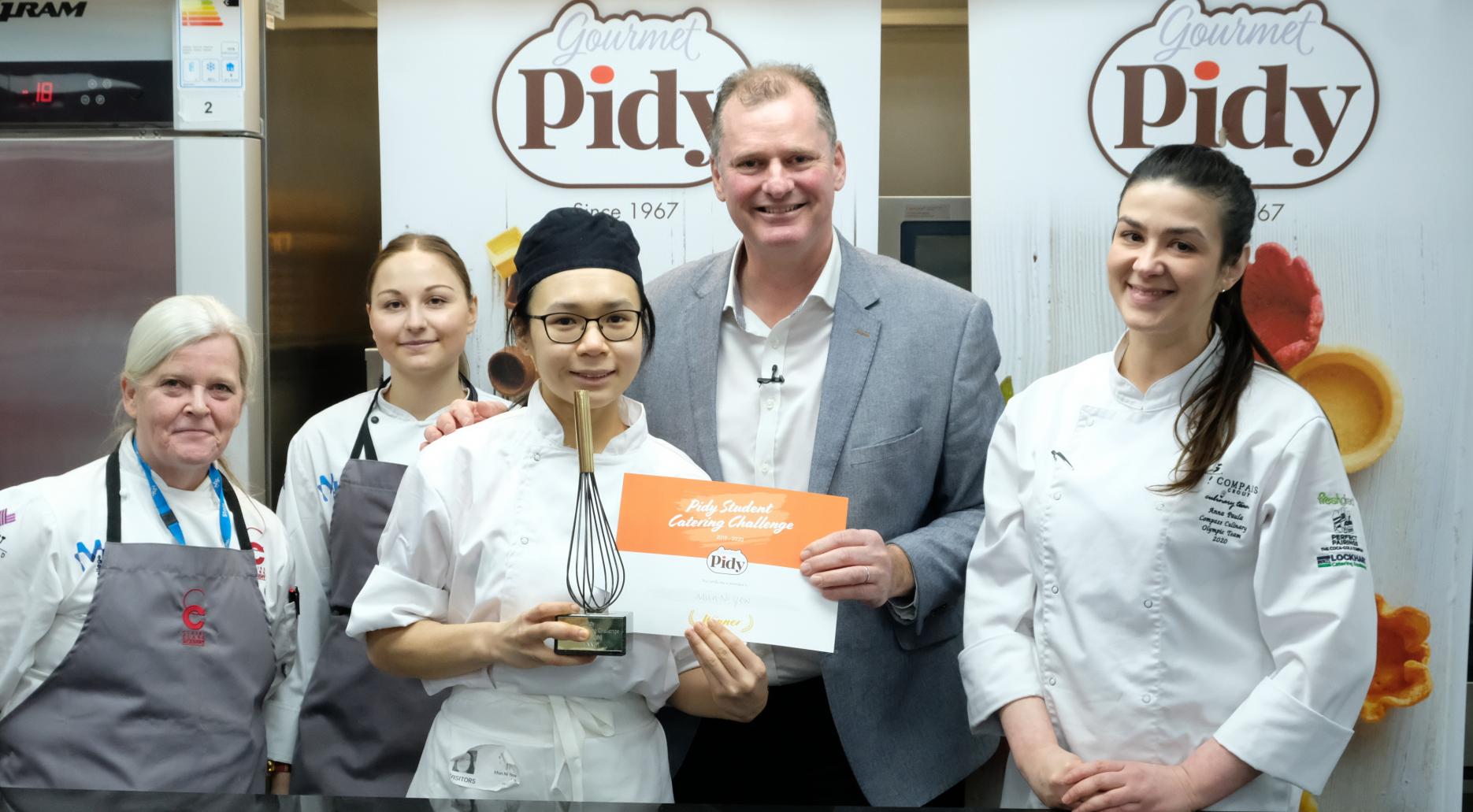 Yew competed against five other finalists and it was her international-inspired take on the quintessential afternoon tea that won the competition for her.

She said: “My aim was to create an afternoon tea that includes some of the best flavours and dishes from around the world, while still keeping in line with the elegancy and tradition of British Afternoon Tea.

“I wanted to update and make it modern in my own way. Each element was inspired by a different country, as well as adding my own twists to classic recipes. For example, I made a Malaysian chicken and potato curry instead of a traditional coronation chicken, which was inspired by my upbringing and family.

“All of the contestants did amazingly and I never imagined I’d be the winner today. It’s the first competition I’ve entered and the whole experience has given me so much confidence and inspired me to follow my dream of becoming a pastry chef in the future.”

The joint runners up were Alex Buckby from Dudley College and Clare Turner from London Geller College of Hospitality & Tourism.

Her winning menu consisted of:

Whittle added: “This is the third competition for Pidy and it was great to see how the students took on the new brief and really pushed their practical and creative ability to the max.

“The range of Pidy tartlets were the perfect canvas and each student transformed them into completely unique creations, which they should be very proud of.

“Our goal for these competitions is to engage with the next generation of chefs and encourage them to showcase their creativity and skills to the wider industry. Everyone did so well and we can’t wait to see where the competition takes them next!” 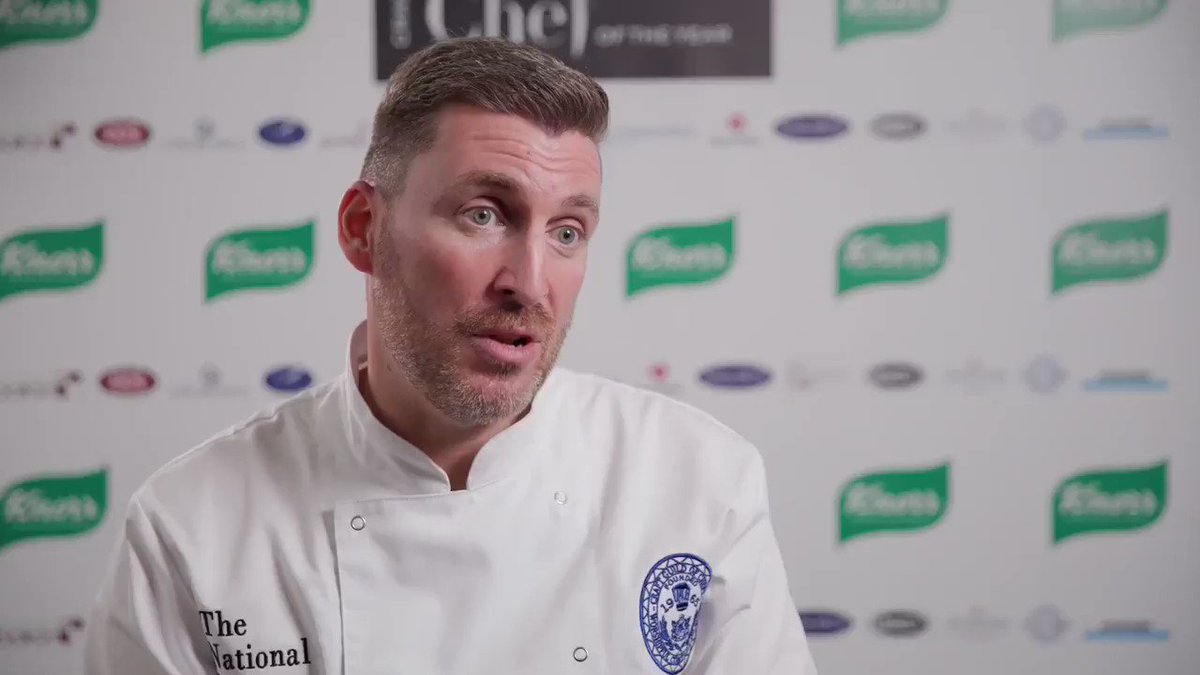