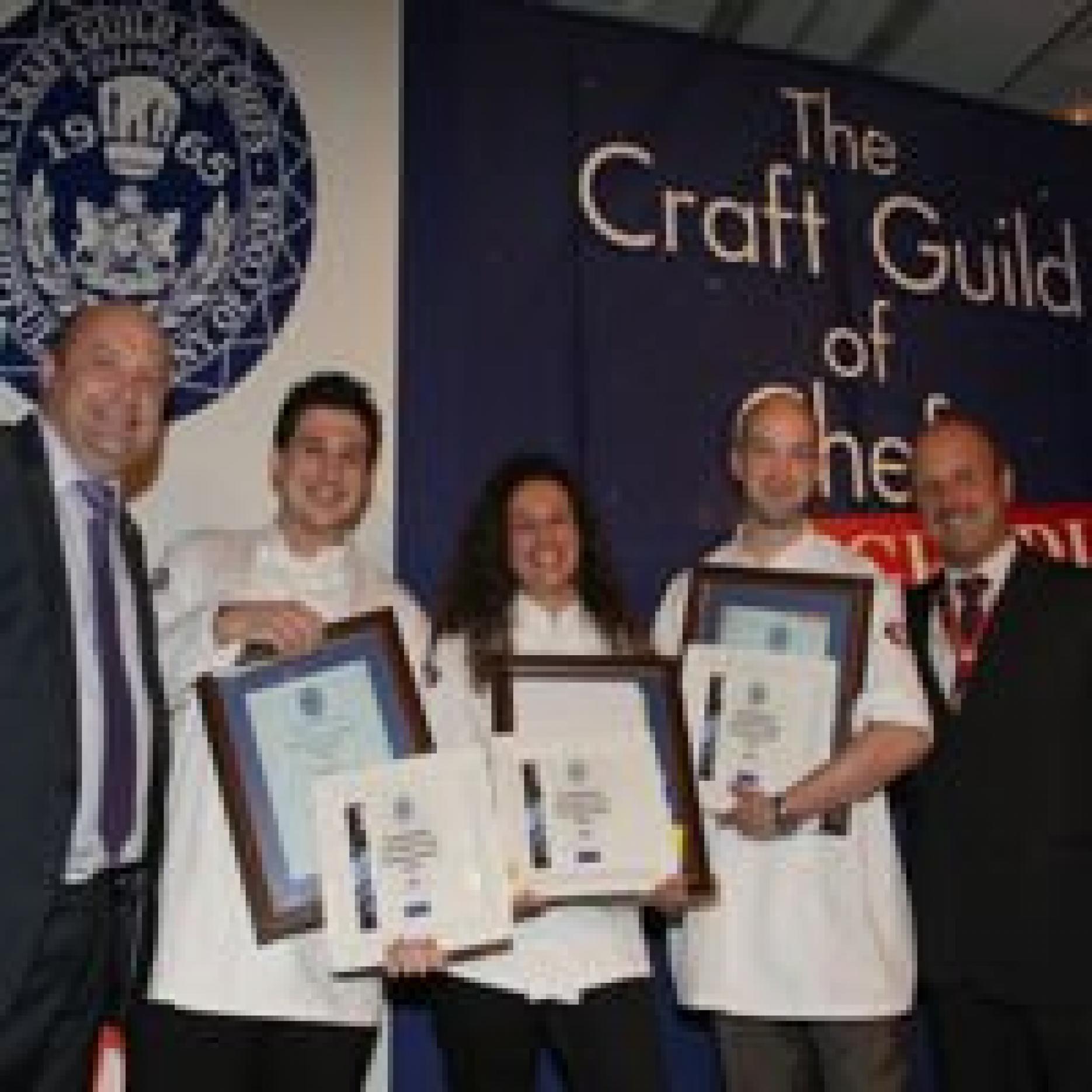 Written by: Admin
Selin Kiazim was acclaimed as the top achiever at the 2008 Graduate Awards presentation lunch at the Royal Garden Hotel on September 9.
Kiazim, who is now working with renowned New Zealand chef Peter Gordon at Providores in London, gained the highest grade, while fellow chefs James Baker from British Airways Waterside and Adam Harrison from Oulton Hall in Leeds were the only other chefs who passed the exam.Now in its sixth year, the Craft Guild of Chefs’ culinary examinations for working chefs under the age of 23 include a butchery and fishmongery skills test and a mystery basket in the final at Westminster Kingsway College.This included all 12 finalists having the task of preparing French trimmed racks of lamb, lemon sole fillets with a salmon farce and poached sole fillets Flaubert and a rich white and dark chocolate delice.Chairman of judges and senior development chef with McCormicks, Steve Love, said this year’s event was a real test for the candidates. “We saw some great skills and the candidates dug deep to complete all the tasks and get their dishes out on time.”Kiazim’s prize for being the highest achiever includes a three day trip to Paris, courtesy of Exclusive Ranges, that will take in a visit to the famous Rorgue factory and dinner at a three Michelin starred restaurant of her choice, plus culinary tours to Luxembourg courtesy of Villeroy & Boch and Scotland with James Knight of Mayfair. Afterwards Kiazim said it was the hardest competition she had ever done – “just as hard as working for my diploma”.Recognising the importance of mentorship and support, the 2008 Employers Award for Excellence in Training was presented to former Graduate Award achiever Anton Scoones of Oulton Hall, who mentored Adam Harrison. 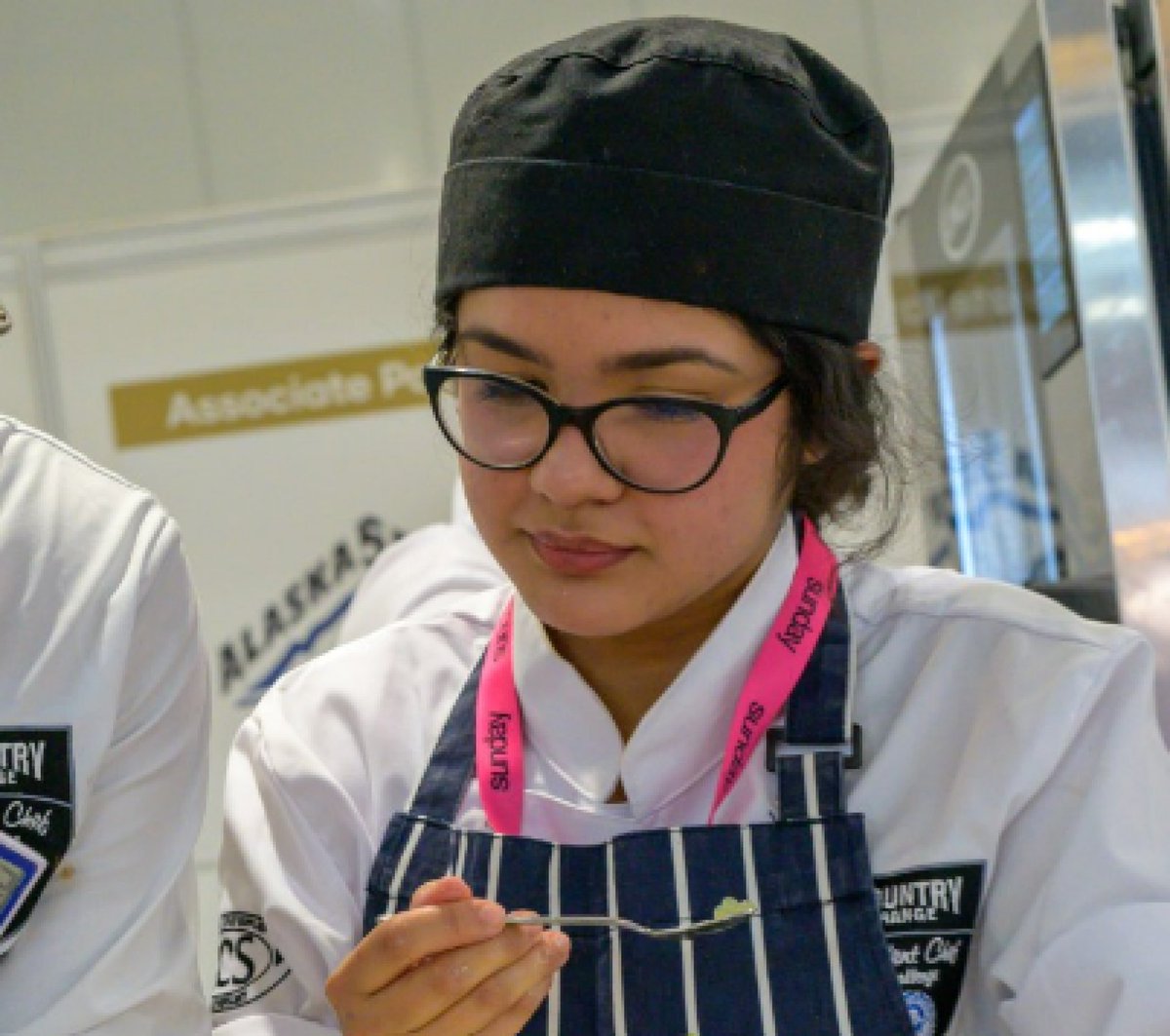 Craft_Guild
After helping New City College triumph in @countryrangeuk Student Chef Challenge and then securing a place at Frog @AHRestaurants, Maria Carbone is urging the next generation of student chefs to enter the challenge & enhance their kitchen career prospects https://t.co/tKPDXbo6oA https://t.co/sfUuFTXbIN
0
1