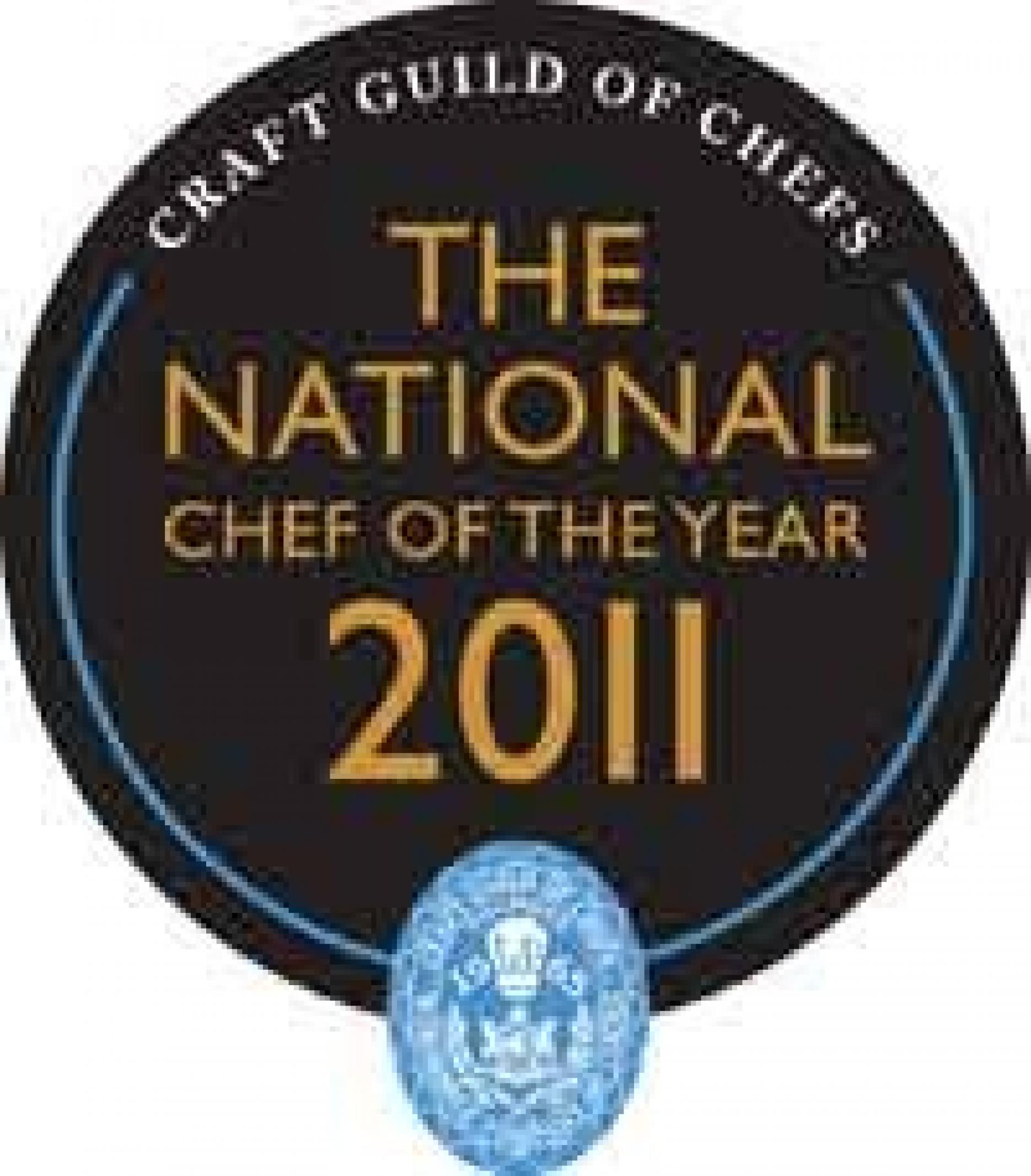 Written by: Admin
Eight leading UK chefs have won a place in the final of the 2011 Craft Guild of Chefs National Chef of the Year competition and the chance to win this most coveted title.
Following four intense semi final heats– one held at Sheffield College and three at Westminster Kingsway College in London, 40 chefs were whittled down to eight. They will now be gearing up for the final at the Restaurant Show at Earls Court 2 in London, on October 11, where they will create a three course meal from a mystery basket of ingredients in just two hours.In a change from previous years, the finalists will be invited to attend a Mentor's Day in London on September 23 – a new element to the competition where all information relating to the final will be shared as well as the unveiling of the mystery basket."The National Chef of the Year competition is all about pitting the best of the best in the industry and finding the one chef that is worthy to be honoured with this ultimate award," said David Mulcahy, competition organiser and vice president of the Craft Guild of Chefs."The semi finals have already provided us with excitement, drama and some fabulous takes on cutting edge dishes. The final is set to take the competition to another level and all the competitors will need to be at the very top of their game."Now in its 39th year, the competition is open to all chefs aged from 23 years who work in the catering industry. Following the successful format introduced last year to recognise the multi cultural nature of the UK culinary scene, the categories for the chefs to choose from were: Asian/Oriental, Modern British/European and Rest of the World/ Other.Up for grabs is a prize worth more than £15,000. As well as the prestigious title of National Chef of the Year, the winner will receive a host of top prizes including an exclusive study trip to France, courtesy of Lockhart Catering Equipment, plus wine tasting in the acclaimed Hermitage region and dinner at a three starred Michelin restaurant; a masterclass with Marco Pierre White, courtesy of Unilever Food Solutions' brand Knorr; and Electrolux is offering the winner the equipment from the competition theatre used to prepare his winning dishes.This year's judges will include Philip Howard, Chris Galvin, Angela Hartnett, Atul Kochhar, Vivek Singh, Andrew Bennett, Gary Hunter, Mark Flanagan, Henry Brosi, and Graham Hornigold. Meanwhile Atul Kochhar, chef patron of Michelin starred Benares Restaurant, and Chris Galvin, chef patron of the Michelin starred Galvin at Windows at the London Hilton on Park Lane, are among the ambassador judges."I'm delighted to be a part of this prestigious culinary competition once again," said Kochhar. "The opportunity for chefs to showcase their ability is of vital importance to the growth of our industry.""The National Chef of the Year really pushes competitors to the limit and helps chefs realise their ambition," added Chris. "It is a true lesson in excellence, an opportunity to showcase their talent and above all the ultimate award in the world of chefs. You will be privileged enough to earn peer respect, inspire others and make lifelong friends."The finalistsCraig Beacham, sous chef, The Elephant Restaurant & BrassiereDavid Bush, senior chef de partie, House of CommonsRichard Edwards, head chef, Park Restaurant, Lucknam Park HotelFrederick Forster, head chef, Nuovo RestaurantHayden Groves, executive chef at Lloyds of London, AvenanceJoe McCafferty, senior chef de partie, ROKA RestaurantSimon Webb, head chef at Restaurant AssociatesAlyn Williams, chef patron at The Westbury• For further information about the competition, visit www.craftguildofchefs.org and click on the link to National Chef of the YearWords: Sheila Eggleston